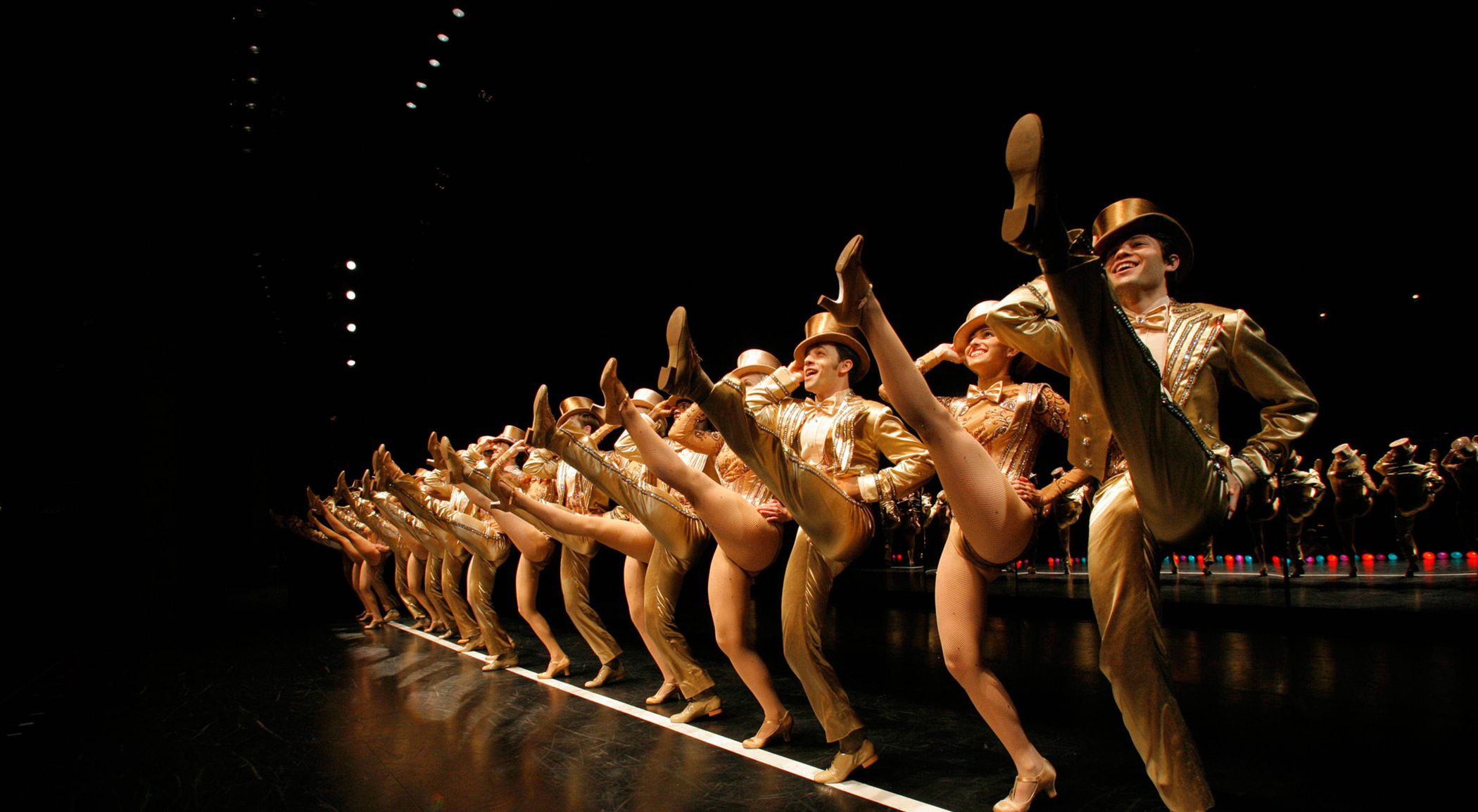 Every Little Step, James D. Stern and Adam Del Deo’s entertaining behind-the-scenes look at the casting process of the Broadway revival of A Chorus Line, turns on two perfectly-executed narrative strategies. By shaping their source material with both dramatic efficiency and a welcome expansiveness, cutting quickly to the heart of the process while devoting ample time to the performances of each of the major candidates, even at the risk of repetition, the filmmakers deftly maximize the dramatic potential of the material, and by intercutting footage detailing the origins of the play, they movingly ground it in thematic and historical context.

After a quick introduction to the auditioning process, the 3,000 contestants that enter the competition are quickly whittled down to a few dozen and Stern and Del Deo allow these remaining candidates plenty of screen time in which to strut their stuff. By showing the viewer the same people performing the same material over several months, the filmmakers give the audience leisure both to gauge the relative merits of the various performers and to adequately familiarize themselves with these contestants until it becomes difficult not to take a rooting interest in the competition. By the time the film moves to the final callbacks, the directors have so expertly laid the dramatic groundwork for the finale that their bold decision to devote a full 15 minutes to what essentially amounts to repeat performances for the viewer plays like the gratifying show-stopper that it should, a fit climax for an unexpectedly tense bit of filmgoing.

But even with such expert handling of narrative, the audition footage would likely prove insufficient to sustain interest as a feature-length film. So the directors wisely intercut material tracing the play’s historical genesis—rendered both through archival material and present-day interviews—into the audition sequences. Born out of a midnight tape recorder session held by show creator Michael Bennett and a handful of Broadway background dancers in which they discuss their personal and professional experiences with a wine-fueled frankness, Chorus Line, as represented in the film, becomes a prime example of the transmutation of life into art. Because the characters in the play are based on real-life individuals and because many of these individuals are involved in the current casting process, the filmmakers draw pointed parallels between the historical and present day footage suggesting the sometimes odd permutations that a work of art assumes throughout its long history. Especially striking are a series of cuts between dialogue spoken on the original tapes and those same lines being sung by the auditioners. Since many of these contestants are in similar positions to those of the chorus members on the tapes, scuffling to work their way out of Broadway anonymity and earn their big break, these words take on a fresh resonance, some 35 years after the fact.

Never is this continuity of purpose more clear than in the film’s sentimental highlight. Auditioning for the part of Paul (a role based on Bennett himself), Jason Tam delivers a heart-stopping monologue that touches on the character’s (and subject’s) start in burlesque theater, his homosexuality, and his relationship with his parents. As Tam punctuates his lines with wholly credible crying jags, the filmmakers cut to Bob Avian—the original show’s choreographer and a longtime associate of its creator—sitting at the audition table, a solitary tear coursing down his cheek. Michael Bennett died of AIDS-related lymphoma in 1987, but thanks to the lasting bit of popular art he had the vision to create, his experiences continue to communicate, spoken and sung by a new generation of devoted performers.