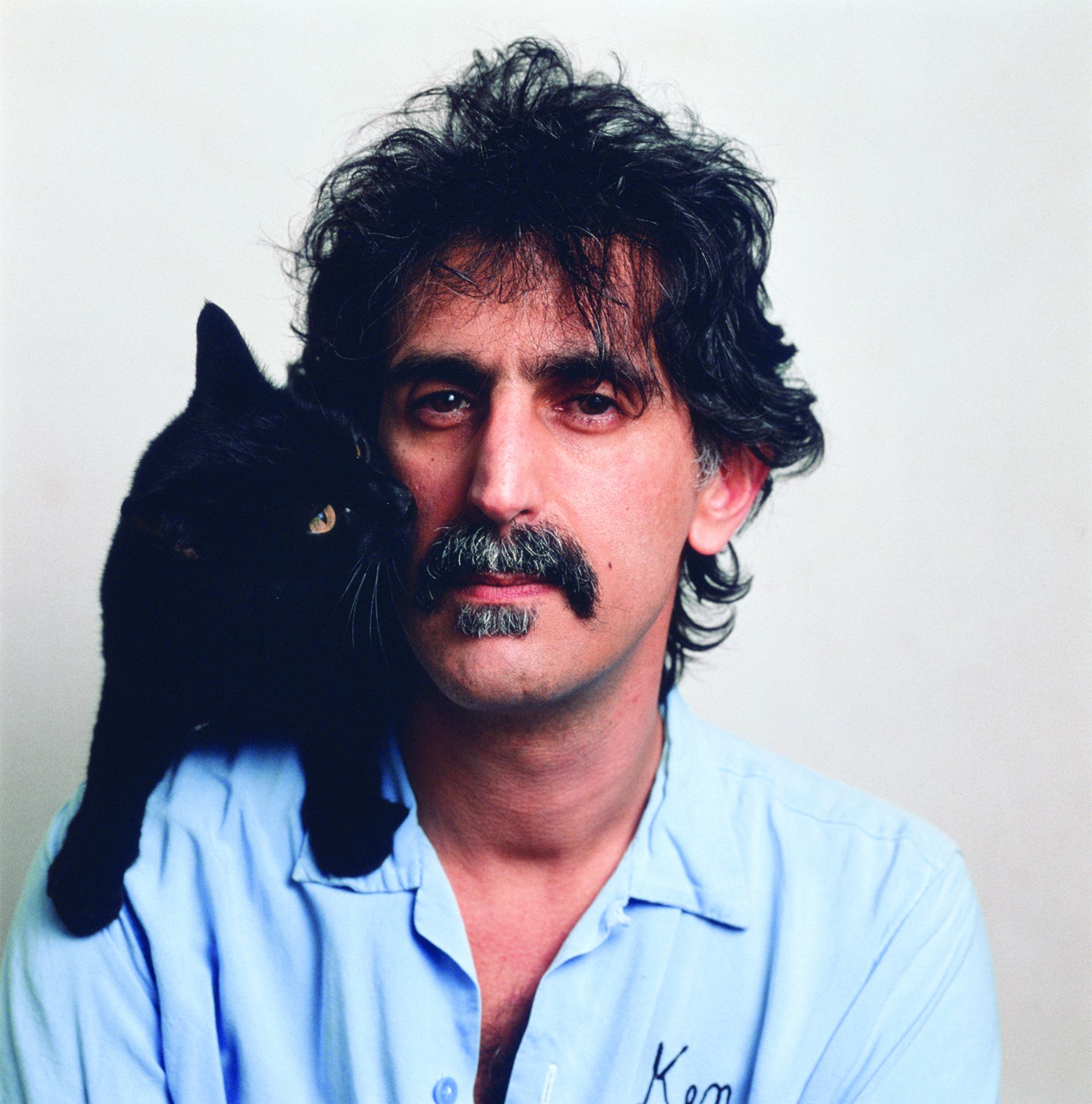 Early in Eat That Question: Frank Zappa in His Own Words, Zappa is seen performing his 1967 track “Plastic People,” a sardonic critique of materialist culture and political conformity. Though it made little dent in America, the song helped inspire a revolution in communist Czechoslovakia, where it lent its name to the Plastic People of the Universe, an underground Czechoslovakian rock band formed during the 1968 Prague Spring. Their music and persecution by the state would come to personify the struggle against totalitarianism behind the Iron Curtain in the proceeding decades.

The Czechoslovakian authorities (perceptively) thought Zappa’s work promoted an alternative, anti-communist ideology, and did everything they could to keep his subversive music out of the country. Zappa was a cult figure in America, and his work made him a hero in Prague, and when the 1989 Velvet Revolution toppled the communist regime there, he was flown in and treated like a prince by the newly elected President Vaclav Havel, who made him a kind of minister without portfolio in his government.

Paradoxically, while he was being celebrated as a champion of free speech and liberal values in Eastern Europe, in America Zappa was fighting the censorship efforts of the Parents Music Resource Center (PMRC), the Tipper Gore-led coalition behind the Parental Advisory label. Director Thorsten Schütte’s hands-off approach throughout this documentary, which consists solely of interviews and video footage of Zappa, juxtaposes the musician’s regal treatment in newly liberated Czechoslovakia with his belittlement by the PMRC in Congress without providing further commentary.

Eat That Question might not provide enough background information on the culture war for a general audience to comprehend the depth of Schütte’s scathing irony here, but it still serves as a noble testament to Zappa’s courage and eloquence as a defender of freedom of speech and artistic expression in America. The doc is hagiographic, but this reverential stance is justified by Zappa’s adamant devotion to his principles, which caused him to oppose totalitarianism in all its forms and led to his unique position as an anti-establishment critic of both the left and the right, both at home and abroad.

Upending rock-doc clichés about the narrow-minded 1950s and the unrestrained ‘60s, the film shows a teen Zappa performing Dadaist musical experiments on The Steve Allen Show, garnering the kind of national exposure that his consistently outré music would rarely achieve again in America. Schütte locates the kernel of the ‘60s social liberation movements in artistic experiments from the previous decade, a reminder that the immediate postwar era was in many ways a heyday of the avant-garde. Facing unauthorized censorship of his albums by MGM, Zappa found himself equally repressed by the radical left in Europe, who prevented him from performing at festivals when he refused to parrot their Maoist dogma. Also refusing to conform to the era’s uncritical embrace of drugs and free love, this devoted husband and father asked his bandmates to refrain from doing drugs while on tour and called attention to the awkward realities of groupie culture.

Despite such upstanding behavior and his labeling of the radical left as “fascists,” Zappa’s uncompromising dedication to the principle of radical free speech also alienated conservatives. He was often dismissed by the right as merely using free speech as an excuse to peddle sexual and scatological obscenity, but Schütte makes it clear that the greatest obscenities of all were those of political dogmatism and social oppression revealed by Zappa’s work. While slightly shortchanging Zappa’s musical achievements, too prolific and protean to be done justice in so short a running time, Eat That Question presents a captivating portrait of one of the era’s greatest defenders of artistic freedom and a true American original.