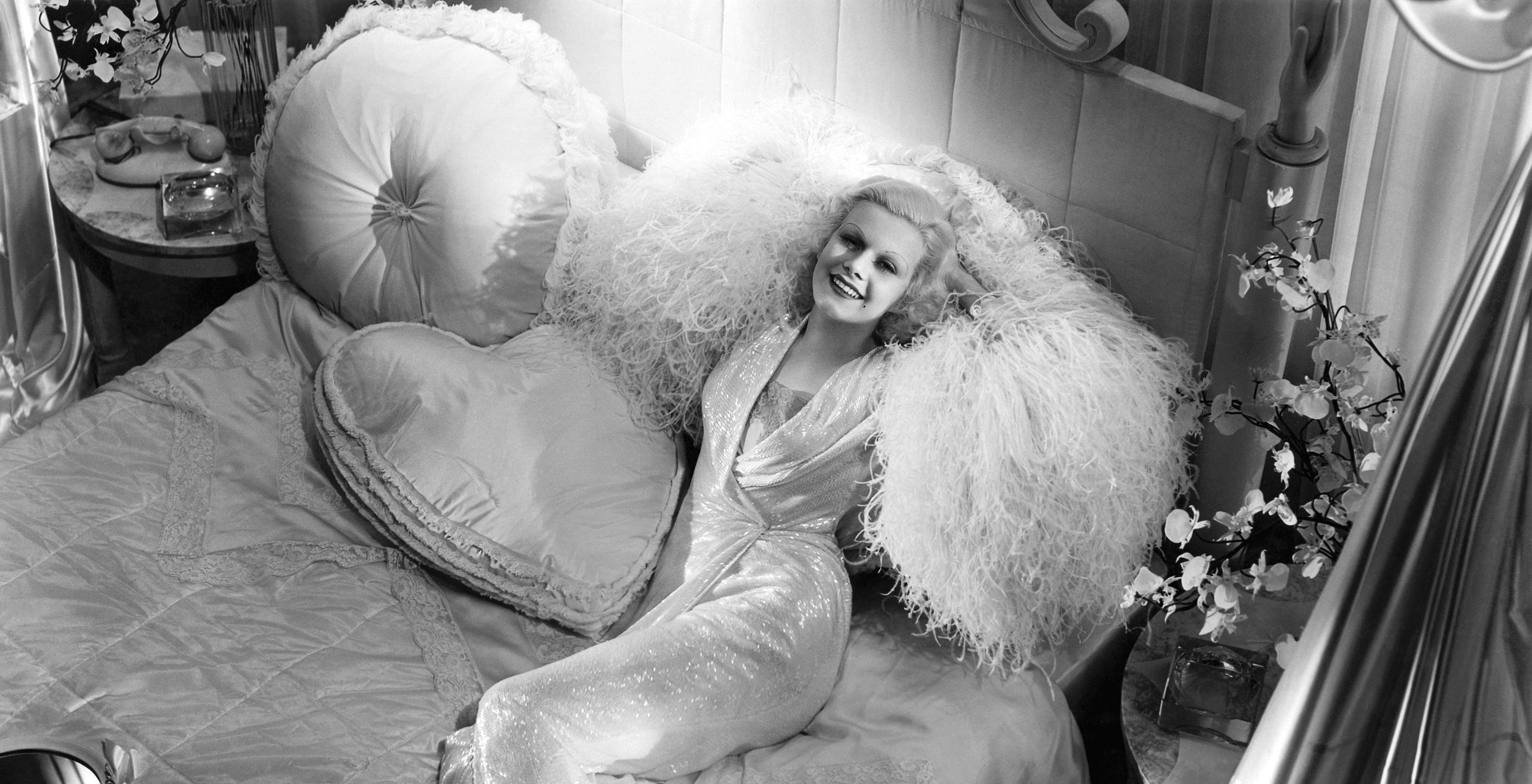 The proscenium arch that marks the difference between theater and film doesn’t get obliterated in George Cukor’s Dinner at Eight, where most scenes take place in static medium shots that follow actors around as they gobble through reams of dialogue. Multiple narratives are thrown together like a cinematic mixtape involving guests preparing for a high-class soiree thrown by Millicent Jordan (Billie Burke). It’s immediately apparent which of these stories Cukor is interested in. The others fall flat, and he merely ploughs through them indiscriminately. If the viewer regards each subplot as short films unto themselves, adding up to a potent final scene that strings them taut, the experience will prove more engaging. Dinner at Eight is a treasure hunt for great scenes, or banal scenes with occasionally great moments.

John Barrymore’s washed-up, drunken thespian Larry Renault isn’t introduced until maybe 20 minutes in. (More on him in just a moment, since he’s easily the picture’s most memorably tragicomic figure.) By the time he’s arrived, Cukor has already introduced a few other delicious characters. Kitty Packard (Jean Harlow), a tacky peroxide blonde, lounges in bed stuffing chocolates into her mouth. Her angry bull of a husband (Wallace Beery) blusters on about his political ambitions while she seethes, “You couldn’t even get in the men’s room at the Astor!”

Meanwhile, Millicent works herself into a fantastically over-the-top hyperventilation over the helplessness of a good host, ignoring her husband’s more pressing life problems. His health is failing and his shipping business stock is plummeting. Lionel Barrymore plays the husband with his usual solid craftsmanship, but Billie Burke’s wide-eyed, breathless madness is what sticks with us. The Depression looms over each major character like a specter and is about to plunge Milly’s husband into the black hole, but she determinedly ignores the undercurrent of gloom by indulging in getting right the surface charms of her world.

There’s also a cheating husband, a misguided lover, and some other blasé narrative threads. Marie Dressler’s spot-on performance as a sophisticated and gloriously bawdy old actress offers priceless reaction shots and some of the film’s best dialogue. But she’s saddled with some grueling top-heavy exposition and creaky melodramatic twists opposite Lionel Barrymore and Madge Evans (as Lionel’s big-hearted daughter). Since Cukor is unmethodical in his screen time between great scenes and merely functional ones, long stretches of Dinner at Eight feel like a chore.

But when it’s great, all is forgiven. And each scene with John Barrymore is a winner. Lounging around his rented apartment space wearing a bathrobe, paying off the bellboy to bring in hard alcohol and downing one glass after another through every scene until he runs out, Cukor doesn’t judge or pity him with the camera. He merely observes this actor’s encounters with his lover and his hard-working agent, his dialogue peppered with self-loving vanity. In only a handful of scenes, Renault hits a black bottom. His self-destruction is sad, yet not painful to watch. Somehow, you just know he’s doomed; but his deluded attempts at retaining his iconic dignity preserve the viewer’s sympathy, which Barrymore, in his performance, never asks for. In his final scene, it’s an act of self-determination that merits a begrudging, melancholy respect, played with the right touch of self-centered clownishness to undercut the pathos.

The dinner party that closes Dinner at Eight wouldn’t feel like dancing at the end of the world without Renault’s final gesture. And even as the Depression Era universe spirals out of control, it happens at a dinner party with no visible histrionics, no indiscreet outbursts of rage, and much to be read between the lines. “I was reading a book the other day,” says Jean Harlow. “It was all about civilization or something, a nutty kind of book!” The back-and-forth dialogue that follows between her and a wry, sarcastic Marie Dressler imply that the human race will probably end up okay, but well worth laughing at along the way. The bloody fools….