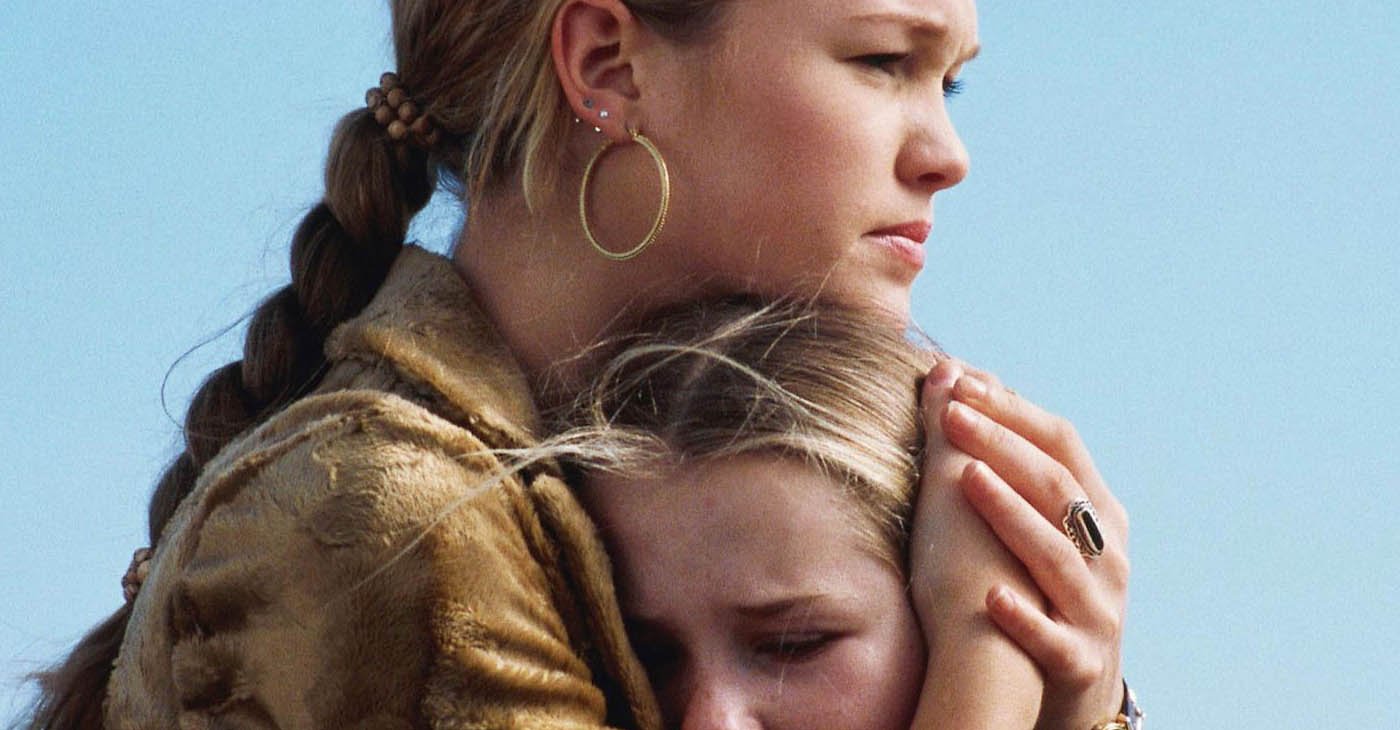 This predictable but heartwarming comedy plays out like an antidote to films like About Schmidt and Napoleon Dynamite that seem to exist for no other reason than to make audiences feel superior to lower-class buffoons. Raised by her tough-talking Grandma Mirabeau (Shirley MacLaine), Carolina (Julia Stiles) works for the television program The Perfect Date setting up prospective love matches. Naturally she doesn’t have much of a love life herself, and though it’s only a matter of time before she ditches a British hottie (Edward Atterton) for her best friend Albert (Alessandro Nivola), it’s her realization that home-is-where-the-heart-is that really counts here. Albert’s relationship to Carolina is the kind that seemingly exists only in the movies (or between gay men and their fag hags), but screenwriter Katherine Fugate is smart enough not to have them go through When Harry Met Sally… motions before they finally embrace romance. If Carolina works as well as it does, it has plenty do with the way Fugate and director Marleen Gorris expunge exposition: The film begins somewhere in the middle, and the filmmakers create a certain sense of mystery out of not knowing how Carolina and Albert came to live next to each other in Los Angeles, how they became such close friends, or what it is that they do exactly with themselves. This mystique helps to keep things intimate, but more important than the sincerity of Carolina and Albert’s relationship is Carolina’s rapport with her grandmother. MacLaine may have been reduced to playing a daffy old biddy, but her non-stop, chicken-fried humdingers are frequently funny and far from disingenuous. It’s obvious that Carolina and her two sisters, the prophetic Maine (a hysterical Mika Boorem) and the preggers Georgia (Azura Skye), are cut from the same vein as their grandmother, and it’s this likeness to the old woman that Carolina seems to be running away from. The filmmakers don’t spell out Carolina’s contempt for her lower-class background, instead allowing an excellent Stiles to evoke this hostility on her own terms. Carolina understands that poverty is nothing to be ashamed of or something that needs to be rectified with a $24 million lottery ticket, and it helps the titular girl realize that quietly and unpretentiously.