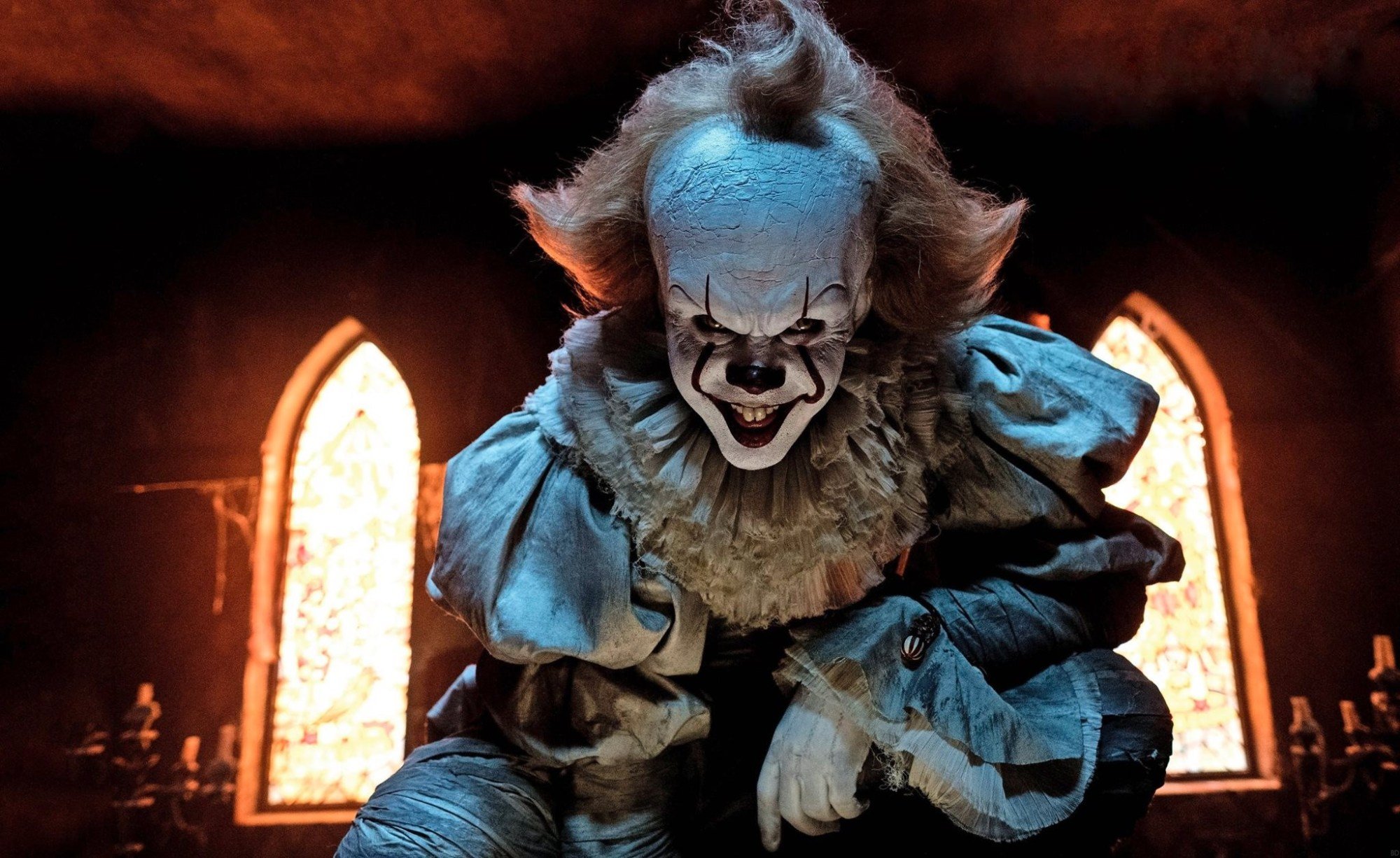 Today, Warner Bros. revealed the teaser trailer for It Chapter Two, Andy Muschietti’s highly anticipated follow-up to his worldwide box-office smash It. The teaser is certainly promising, if only because it seems hell-bent on satisfying above all else those who might have found the first film to be an over-directed succession of freakouts. Indeed, while the trendy retroism of that film is certainly evident across this teaser’s three minutes, there’s something rather impressive about how it forces us to spend so much time stewing in the atmosphere of dread that slowly overcomes the adult Beverly (Jessica Chastain) inside an old woman’s house as she comes to realize that she and other grown-up members of the Losers Club may not have fully shaken off the horror that is Pennywise.

In addition to Chastain, It Chapter Two stars James McAvoy as Bill, Bill Hader as Richie, Isaiah Mustafa as Mike, Jay Ryan as Ben, James Ransone as Eddie, and Andy Bean as Stanley. Reprising their roles as the original members of the Losers Club are Jaeden Martell as Bill, Wyatt Oleff as Stanley, Jack Dylan Grazer as Eddie, Finn Wolfhard as Richie, Sophia Lillis as Beverly, Chosen Jacobs as Mike, and Jeremy Ray Taylor as Ben. And, of course, there’s Bill Skarsgård, who reprises his role of Pennywise.

See the teaser trailer below:

Warner Bros. will release It Chapter Two on September 6.

Interview: Mary Harron on Charlie Says and Correcting the Record on Manson