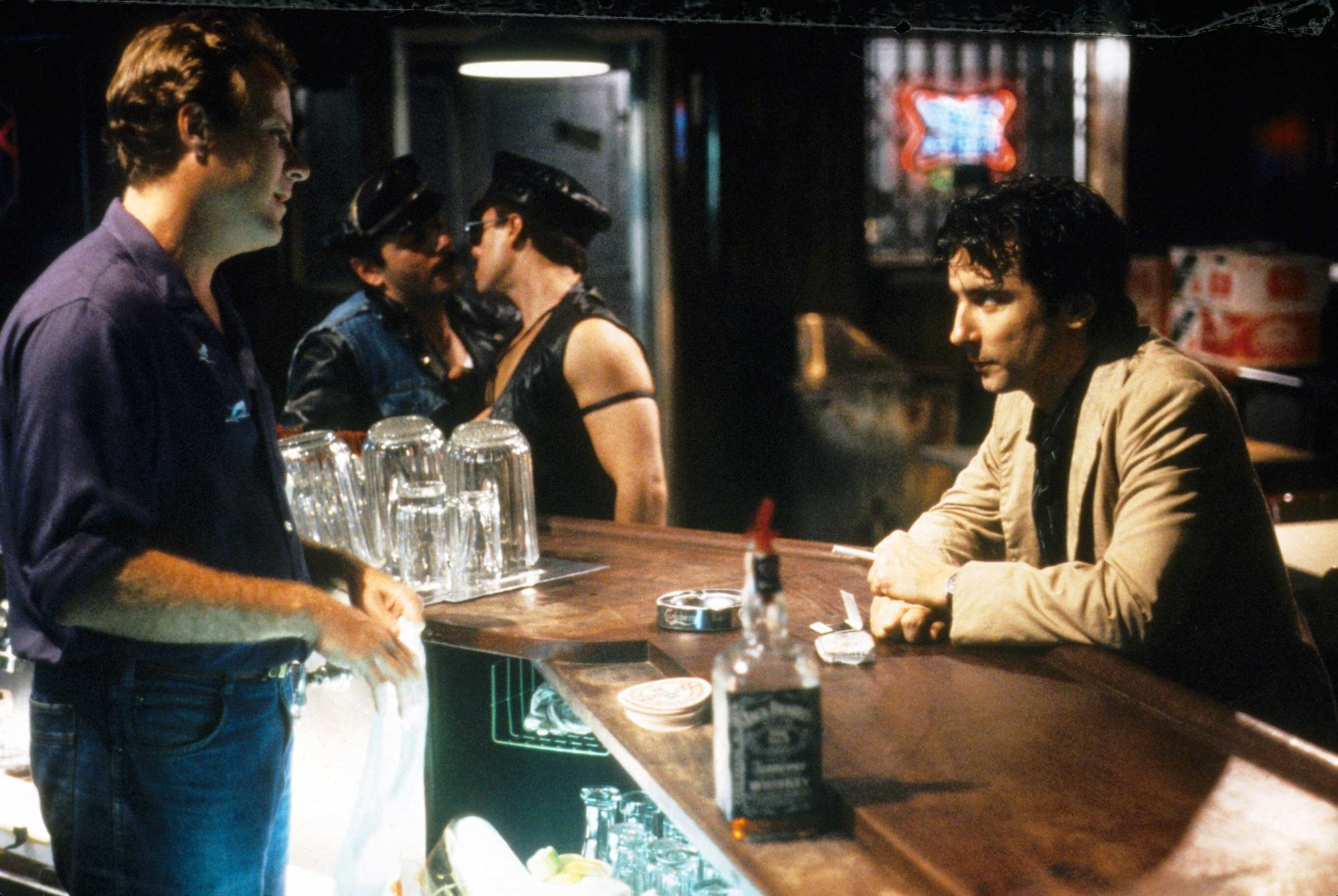 Martin Scorsese’s After Hours stars Griffin Dunne as Paul, an uptown word processor who’s lived his entire life according to the rules. Naturally, the moment he steps into another section of town (SoHo) at an off hour (per the film’s title), he finds himself engulfed in a whirlpool of Murphy’s Law scenarios, from a prospective one-night stand (Rosanna Arquette) committing suicide, to repeatedly finding himself a dollar short, to being mistaken for a roving burglar and consequently pursued by an angry mob. Or is it all just a horrible dream and is there something that he can do to end it all?

Scorsese’s mid-‘80s comeback of sorts (it won him a Cannes directing prize) has undeniable energy, thanks to his dependably flamboyant sleeve of speed-freak camera truck shots and Thelma Schoonmaker’s editing slights of hand. Scorsese’s obviously showing off, and this showmanship ends up enhancing the film’s dreamlike sense of encroaching hysteria, such as when Paul visits Julie’s (Teri Garr) apartment and finds her bed surrounded by mousetraps, inexplicably lit with spots like her bed stands at the center of a cabaret atrocity stage.

But Joseph Minion’s script is a relentless excursion into pure sadism, and by the time Catherine O’Hara shows up to become the third blond chick to go psychotic and attempt to destroy Paul’s sense of masculine sexual confidence, many viewers will likely have already cashed in on their empathy and cut their losses. Still, there’s a welcome, insistently radical subtext behind the scenario, a vaguely proletarian-sympathetic attitude (echoes of Brazil) that a faceless, overly-mechanized workplace results in the frazzled, desperate drive to make off-hours (or after-hours) count for all they’re worth. And it’s a tragedy to show up at work to give away more of your time when you’ve failed to define yourself the night before.

Review: Shaun of the Dead