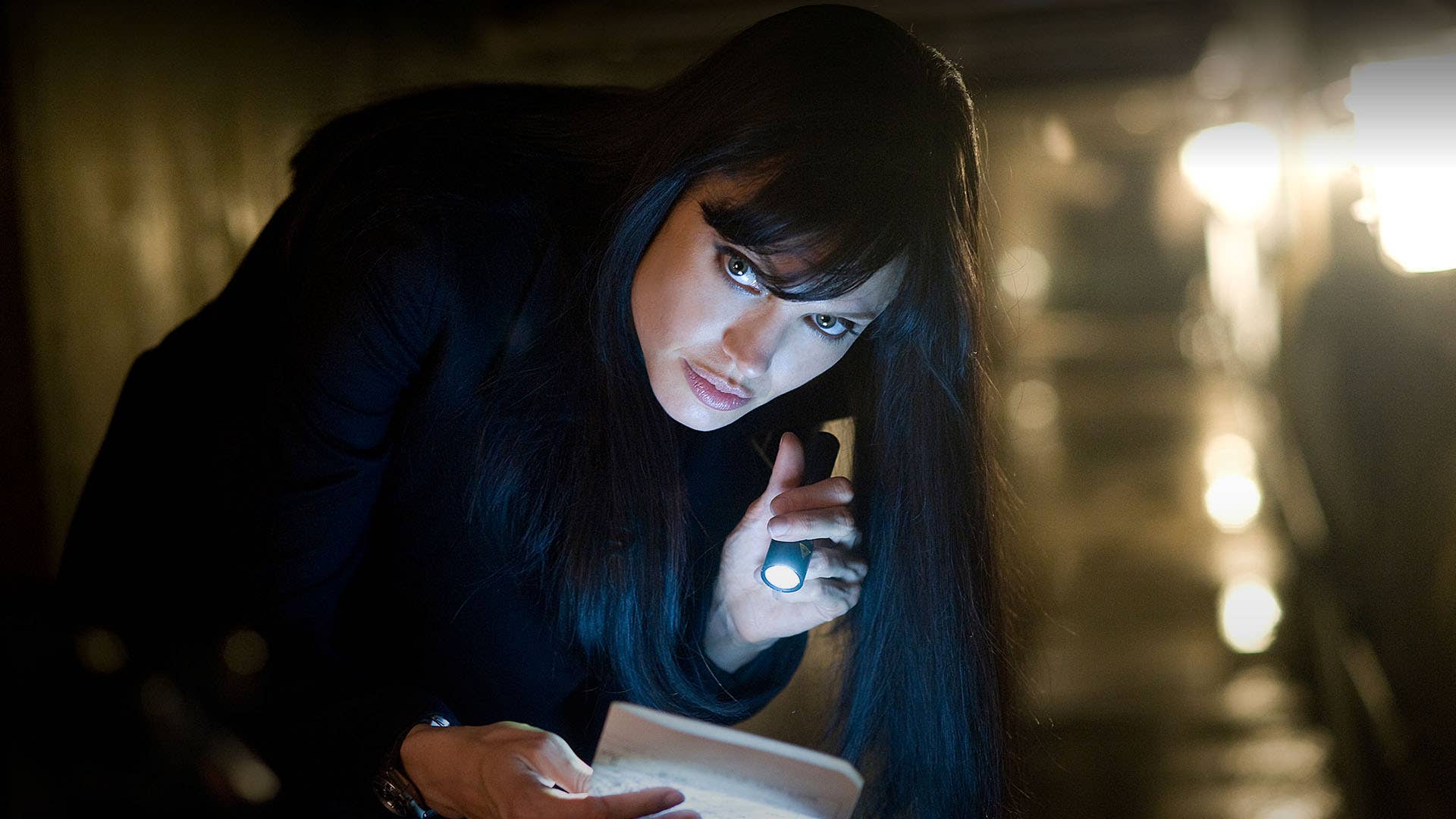 Judging by the forest of fingers that sprang up to wag at Kick-Ass this spring, a lot of people still think girls can’t play, at least not action heroes. I haven’t heard anyone complain about the ass-kickings Jaden Smith gets or hands out in Karate Kid, have you?

But try telling that to the crop of tough-chick flicks—most recently Salt and The Girl Who Played with Fire—that sprang up this spring and summer. This heartening trend started with the purple-wigged preteen heroine of Kick-Ass. (I guess you could argue that it began with Avatar’s snarling blue princess, but I don’t count Neytiri since she’s just a white-boy fantasy, Pocahontas with a crossbow.) Then there was the genetic mutant in Splice, all too compliant and feminized until she breaks out with a vengeance. And now Evelyn Salt and, once again, that girl with the dragon tattoo.

The newest kick-ass chick in the bunch, secret agent Evelyn Salt is also the most convincing. As a spy who goes from working for the CIA to running from its agents after being accused of being a double agent, Angelina Jolie brings home the bacon and fries it up in a pan she could turn into a deadly weapon on a moment’s notice. That’s girl power, all right, but we wouldn’t buy it if Jolie didn’t sell it so well. In a role initially written for Tom Cruise, she both dishes out and absorbs the rough stuff as well as any male action star. Maybe even better, since we get the added satisfaction of seeing Salt use those big eyes and lips to hypnotize her targets, blinding them with their own desire so she can go about her business unimpeded.