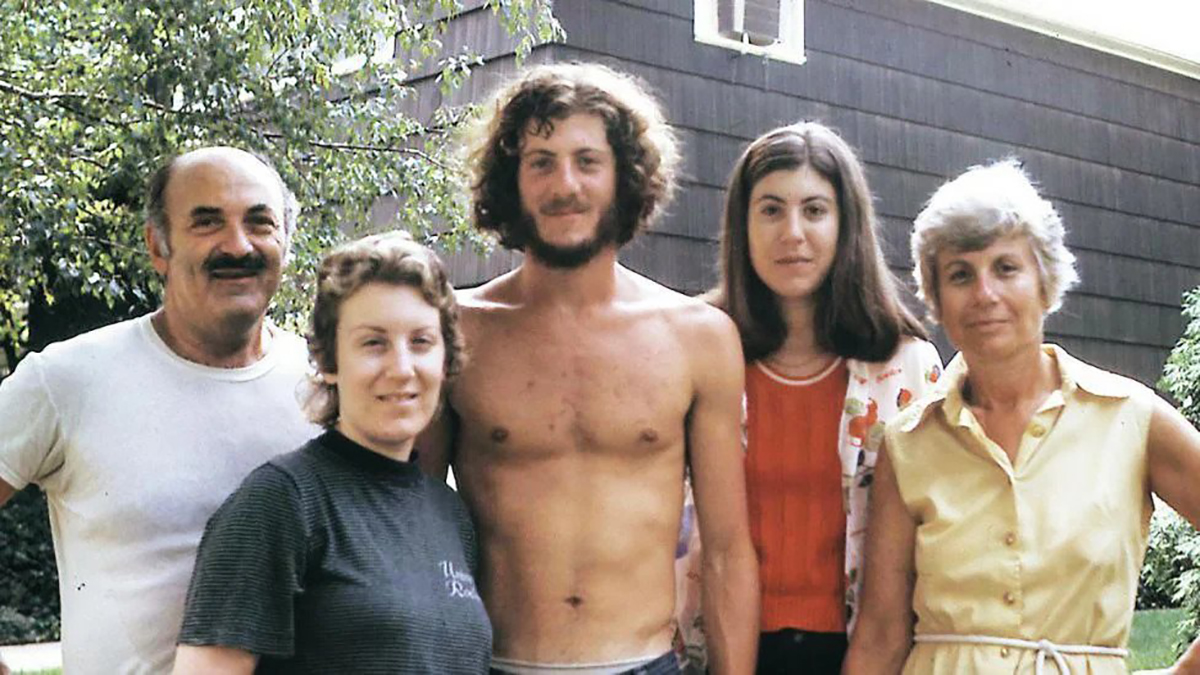 Doug Block is not an easy narrator to like. Three months after the unexpected death of his mother Mina, the documentary filmmaker learned that his father was going to marry a former secretary. Turning on his camera as Mike and his new wife Kitty sift through his mother’s belongings, the director stumbles across a goldmine: boxes filled with diaries Mina began writing almost 35 years ago. A moral dilemma emerges—whether to read and broadcast the contents of his mother’s diary entries—and Block spends a considerable portion of 51 Birch Street, named after the address of the home his parents lived in during their 54-year marriage, trying to justify his invasion. Block’s narration can be cloying, but we must get past his self-involved search for the “okay” a rabbi and, then, one of his mother’s friends will give him, to understand that the filmmaker’s intrusion into the private world of his parents’ marriage gets at truths about a generation of men and women—their secrets, frustrations, and concessions—that became victims to prevailing ‘50s attitudes. It would appear that Block sets out to resolve the unresolvable, attempting to connect with his seemingly emotionless 83-year-old father, but his mother’s diary—something of a Pandora’s box—eggs him on, revealing how Mina, not Mike, was the one who carried on an affair (with a man whose identity remains unknown), was in love with her therapist, and suffered nearly every day of her life trying to come to terms with the reality of her frustrated marriage, and so his compassion for Mike is roused. But Kitty, the woman Doug would appear to struggle not to openly resent, also has her revealing secrets: about women from her generation not divorcing because it was something beyond their comprehension and marrying for no other reason than a man’s height and hair color. 51 Birch Street’s compassion for generational divides is starling, and it blows the theory that ignorance is bliss, illustrating that knowing is living—a means of understanding where we’ve come from and correcting the wounds of the present.

Understanding the World: An Interview with Film Critic Jonathan Rosenbaum