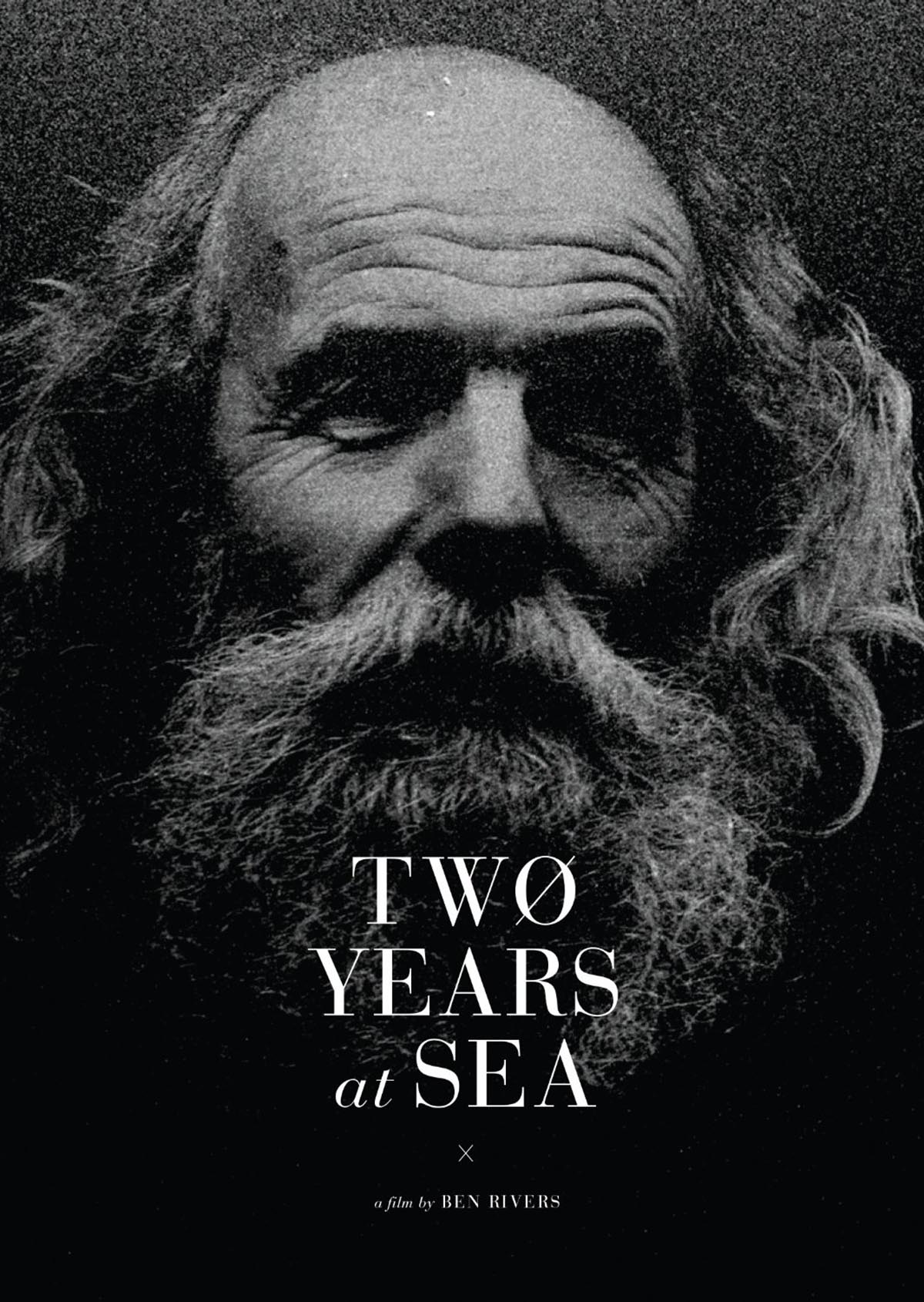 The title of Ben Rivers’s Two Years at Sea is never explained, but then again, nothing is. Who exactly is this bearded old man living alone deep in the Scottish Highlands? Why does he choose this life of solipsism? More intriguingly, does his self-reliance point to a desire to live in a primeval world free of technology, or is he a scavenger in a post-apocalyptic wasteland? As we watch Jake Williams showering, cutting down a tree, fishing, even rummaging through piles of rejected possessions he keeps on the grounds of his isolated home, Rivers never dwells on the psychology of his eccentric subject and forgoes philosophical loftiness. But through his use of the long take, the filmmaker insists that we only observe Williams, however mundane his routine may be, and to understand his existence as being in complete harmony with nature. In this regard, the film suggests an adaptation of Walden by Béla Tarr, though it may be more accurately described as a staged documentary. Two Years at Sea creates a version of Williams and his daily rituals, blurring the line between narrative and nonfiction and, in the process, cultivates a looseness that captures nature’s spontaneity.

An apocalyptic pall hangs over Rivers’s experimental films, which highlight the hermetic worlds of his subjects by intermittently cutting from the vast uninhabited lands where they live to the heaps of other people’s tossed-off goods they collect, as if they were preparing for the end of the world. Williams, after many years of doing the same thing over and over again, seems to have a schedule that’s turned too rigid to allow for any wonder, as life has become second nature to him. But Rivers manages to undermine this monotony: An invented sequence shows Williams’s caravan lifted to the treetops as if with the aid of divine intervention, and an authentic extended scene has Williams looking with fondness at old pictures of his former life. Through Williams’s enamored expressions at these sights, Rivers gracefully articulates how his character’s mundane existence can still occasionally captivate him.

Shot in grainy 16mm black and white and virtually wordless apart from Williams’s occasional mumbling, the film even looks as if it were excavated from one of Williams’s piles of stuff. This aesthetic, along with Rivers’s lack of exploration into his subject’s psyche, ultimately pays off in the film’s closing eight-minute shot. Williams sits in the night watching a fire die out in front of him, deep in contemplation. It’s a rewarding, practically transcendental finale. Does he long for a time gone by? Does he see where the world is headed? Does he see its death? If he does, it seems like it wouldn’t affect him; Williams is already enshrined within nature, and in this respect he’s achieved a form of immortality.

Ben Rivers hand-processed Two Years at Sea himself, and the transfer looks gorgeous and crisp without betraying the film’s rough, homemade aesthetic. Inky blacks and bright whites highlight the high-contrast photography, and just the right amount of grain remains. Sound is very minimal, apart from birds, leaves, water, and other forest ambiance, but it’s nevertheless clear and balanced, not to mention immersive.

A handful of deleted scenes feature more humorous situations involving Jake Williams, some even offering a glimpse into the shooting of the film. It becomes fascinating to watch Rivers’s process throughout some of the raw footage, including one scene in which Williams is adrift on a body of water and Rivers attempts to direct him. The most charming, however, are the scenes that showcase Williams’s talent on the mandolin. But the highlights of the disc are two short films by Rivers, both featuring Williams. The first, 2009’s I Know Where I’m Going, is a 30-minute exploration of our planet a hundred million years into the future as a narrator explains what’s to become of our civilization. Rivers alternates between societal outcasts and barren roads and land, some marked with mangled cars replete with consuming ivy. This Is My Land, from 2006, is a companion piece to Two Years at Sea, with Williams at the forefront, and featuring more dialogue in 13 minutes than the entirety of Two Years at Sea’s 90. More lively and free-associating than its feature-length counterpart, This Is My Land still manages to distill Rivers’s most persistent themes in a small stretch of time. Both films provide great context on Rivers’s aesthetic, and mark the talent of a true artist. Also included is an exquisite essay by critic Dennis Lim.

Cinema Guild’s sterling transfer of Ben Rivers’s brilliant feature debut may not ease your fear of the end of days, but it will get you closer to nature.

Blu-ray Review: L.Q. Jones’s A Boy and His Dog Joins the Shout! Factory