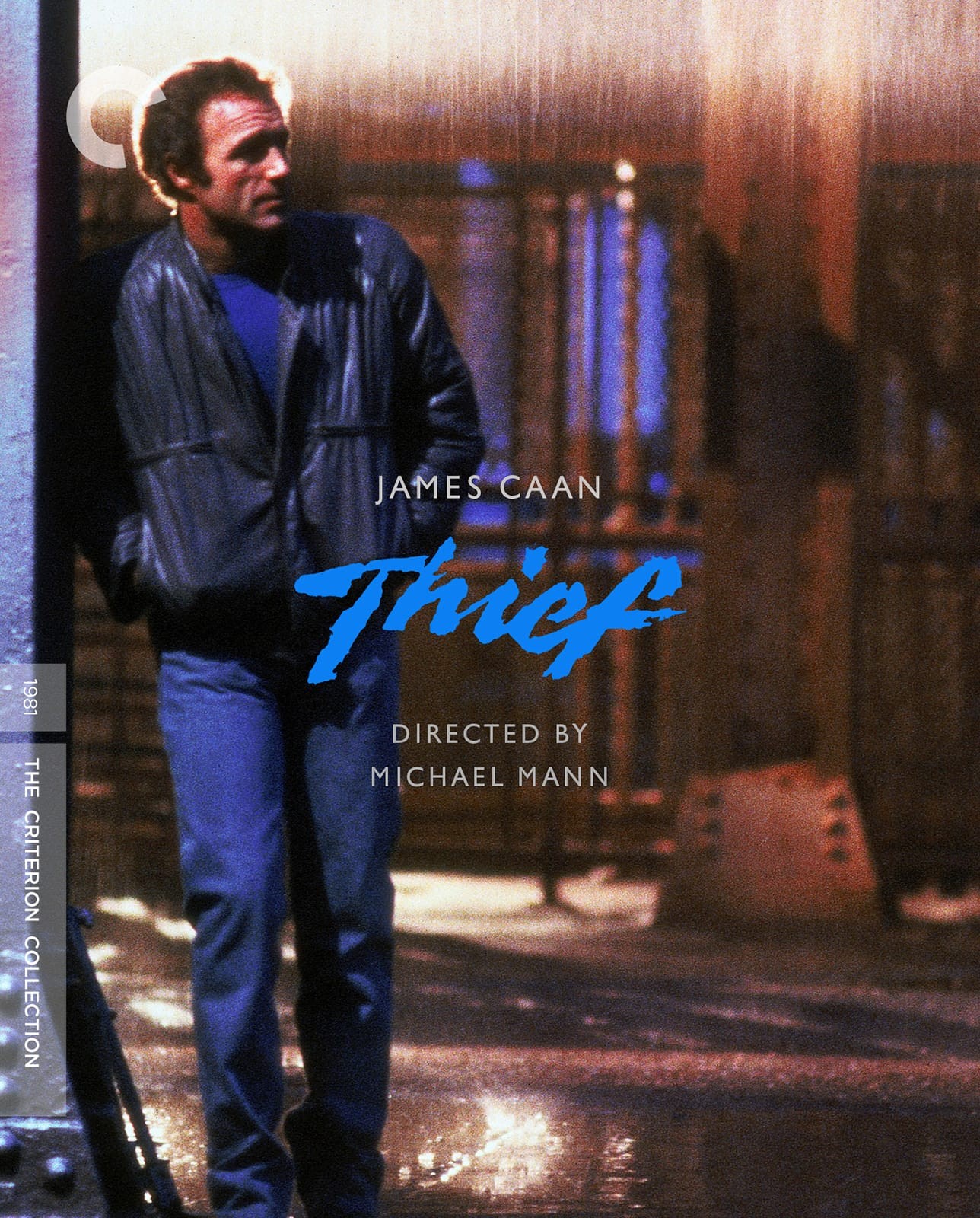 There’s a sentimental heart to Michael Mann’s films, as much as his fans might not like to hear about it. Run a movie like Heat or Thief alongside the finest crime novels of the same bygone era Mann taps as fuel for his ongoing, elegiac meta-saga on heist men, bag men, and hit men; run them against key works by Westlake, Chandler, Hammett, or Bezzerides—authors whose heroes and antiheroes are all hard, bad edges. In Mann’s world, sentimentality is front and center, the prize beyond the horizon for the Los Angeles cab driver, the storied Depression-era stickup man, or the Miami vice cop. It’s the reason for some of those mournful stares, those knowing half-smiles that punctuate your Miami Vice, your Public Enemies.

At the same time, these stories may also be that of the sentimental dream being crushed, its embers stubbed out by crippling disappointment. Not all of his protagonists make it to the very end of his movies, but if those that hadn’t, had, you can imagine them resuming their lives in dime novels or noir films, post-disappointment, burned clean through, and cauterized. The Mann story is most often told leading up to the fall, after you subtract the armies of technical advisors: the sweet, idealistic dream coupled with the sour certainty that it’s simply not meant to be. That’s why the final math that resolves Collateral has so much less material value than the conversations between Vincent and Max that make up the film’s core. And it’s the key to Thief, the tale of a man who won’t allow himself the indulgence of hope, and, when he’s reminded of why, he literally burns everything out of his life short of self-preservation and vengeance.

As if planned backward from its Pyrrhic-tragic conclusion, Thief is never spoiled by any seeming inevitability, confident as we may be that sweet, good things can’t last. The juice, to appropriate a Mann-sourced phrase, isn’t in the action, but in the inaction, in the conversations between principals. You can tick off a half-dozen or more great scenes in Thief before you name one involving a gun; well staged though the scene may be, it’s easy to forget that Urizzi pinches Frank at the end of a shotgun, but his lines in the interrogation room (“And on dat day, I’m gonna be in dat place!”) and his dirty, contemptuous looks resonate beyond the enclosures of scenes and frames.

Not overtly recalling Bresson’s Pickpocket, the misfit loner acquires things of no spiritual value in a useless attempt to achieve a personal state of grace. Going by the blueprint of brooding, sentimental tragedy, there’s no place for the crook in an equally crooked world; even though everyone’s on the take, Frank is correctly identified as dangerous because he “doesn’t give a fuck.” His feet to the fire in two major scenes (cops in one, criminals in the other), Frank’s field of vision narrows to the width of a single atom, excluding such distractions as family, his two legit businesses, his underworld connections—everything, finally, but the jacket on his back, 10 fingers and 10 toes, and his piece, still warm from a kill.

With Criterion’s recent switch to dual releases (DVD and Blu-ray in the same package), it’s worth pointing out, as it pertains to image and sound quality, that HD consumers could plausibly, accidentally throw in the DVD and not catch wise right away that they’re watching the SD copy. This is germane to the discussion of Criterion’s production quality because they understand, as they have long understood, that there’s more to home video than high resolution; that the work done in compression and rendering, as well as a million other things, cannot be neglected, only for said neglect to be redeemed by “high definition” at the finish line. As expected from Criterion, now in the business 30 years, Thief doesn’t just look great, it looks correct. Correct in the context of a middle-budgeted, post-disco crime picture, but also with respect to Michael Mann and cinematographer Donald Thorin’s desaturated, cobalt-blue imagery. The DTS 5.1 track on the Blu-ray (Dolby on the DVD) fairly crackles; if Mann’s dialogue sometimes ebbs into quasi-Schulbergian banalities, Tangerine Dream’s sensually urgent score and the busy symphony of dozens of violent machines speaks from the film’s neon-on-steel soul.

Maybe Mann’s feature debut isn’t deserving of one of Criterion’s big send-offs, and it doesn’t get one. You get three interviews: Mann, James Caan, and Tangerine Dream’s Johannes Schmoelling, the trailer, plus a Caan/Mann audio commentary. Said commentary track, recorded in 1995, is relaxed, hangout-ish, and not without funny observations and asides. The decision to record Mann and Caan together in the same room was the right one: Despite the fact that they never reunited after Thief, their easy rapport keeps them interested in the movie, the history, and a host of real life “characters” on both sides of the camera. Like the long, static shot of Frank enjoying a smoke after cracking a big safe, the director and his star regard their creation with well-earned pride. Finally, the disc’s booklet contains an essay by critic Nick James, who gives the film, and Mann’s body of work, a thoughtful overview.

Not a big job but glowing with Criterion’s imperial sheen and resplendent sound mix. Maybe the less said the better? Like a good, mean crime novel, kick back and enjoy the fireworks.