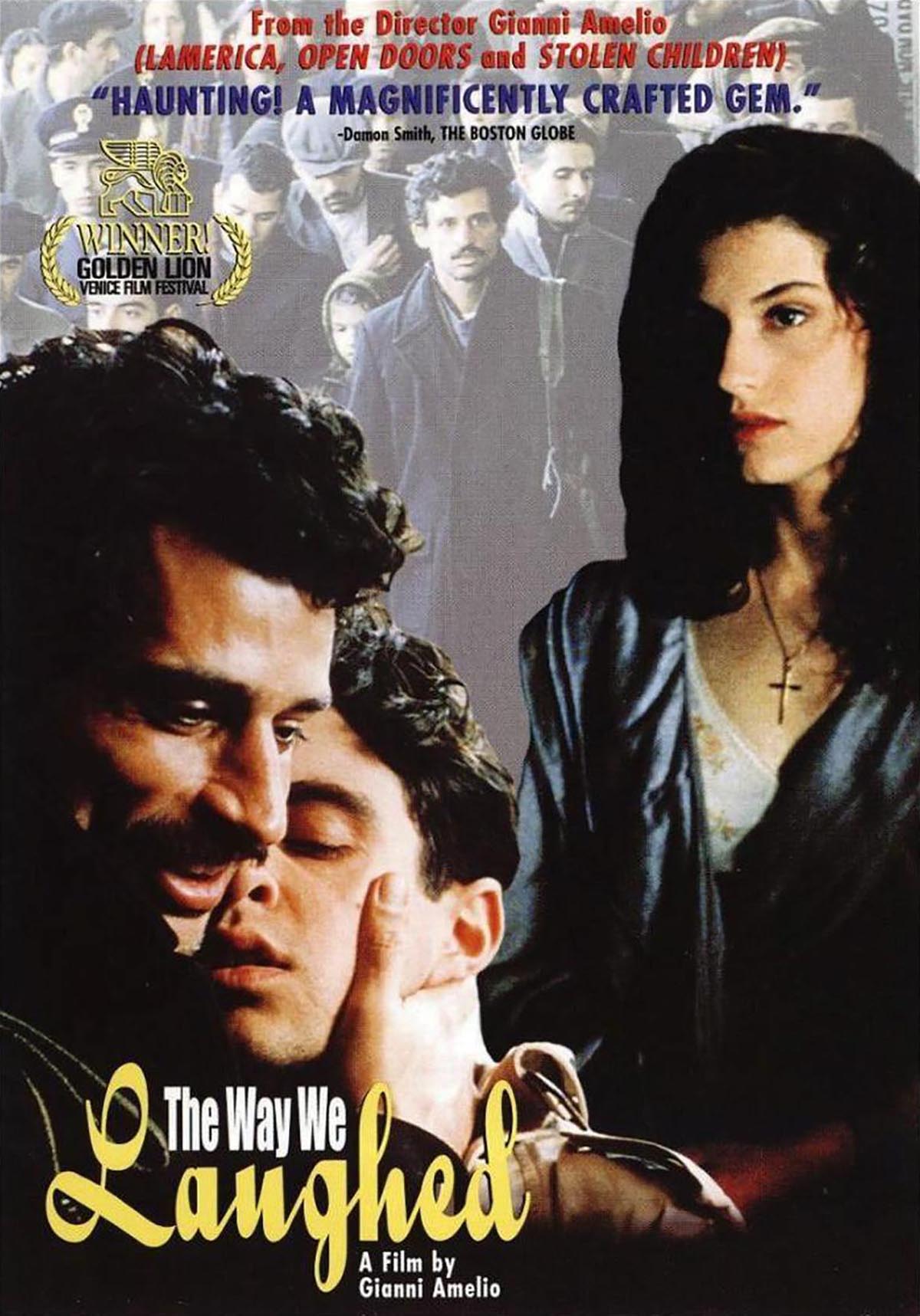 Giani Amelio’s The Way We Laughed is a reductive slice and dice of six years in the life of two Sicilian brothers, a weepy homage to paisan grins and longing stares. Amelio’s filial saga is elliptical to a fault, skimping on narrative details to confounding effect. Giovanni (Enrico Lo Verso) arrives from southern Italy, hoping to be greeted by his brother Pietro (Francesco Giuffrida). Lo Verso’s illiterate bumpkin sees hope in schoolbooks while Giuffrida’s toothy brat strives for upper-class validation despite his literate laziness. Pietro hopes to score his first shag only to recognize his chosen whore from his youth; two vignettes later, Giovanni is shacking up with the woman. More troubling is Giovanni’s transition from noble man to whip-cracking boss. Between two of the film’s segments, “Money” and “Letters,” Amelio tackles what happens when poor Sicilians stumble onto money and choose to dine high. Pietro inexplicably disappears after one segment, leaving Giovanni to ridiculously freak out at Pietro’s old schoolhouse, longingly caressing a map of Sicily. The Way We Laughed finds its groove once Pietro chooses priesthood, his brown-nosing audition piece effectively played for laughs. This fleeting respite, though, gives way to more slipshod transition work. Luca Bigazzi’s compositions are stunningly symmetrical yet dismal to a fault as “Letters” morphs into “Blood”; Pietro seems to have taken the blame for one of his brother’s crimes, inscrutably turning mute as a result. For added high drama, trains leave tracks right before cold ginger ale bottles can exchange hands. Amelio’s relatively apolitical melodrama rests too much on aggressive brother hugs, incapable of matching the Taviani brothers’ ambition and magical-realist bravery.

Daylight scenes and exteriors are mostly gorgeous (skin tones are spot-on), but the quality of the night shots and interiors is downright unfortunate: blacks aren’t very deep and shimmering and edge enhancement is present throughout. As for the actual print, specks and dirt appear here and there. The Dolby Digital surround is a little tinny but dialogue is perfectly audible and things take off whenever anyone screams or something explodes.

There’s more here than you might expect: a photo album, a poster gallery, and three international trailers. If you click on the New Yorker Films logo on the main menu, you’ll be treated to trailers of Trembling Before G-d, Life & Debt, Chaos and In Praise of Love.

Gianni Amelio fans can thank the success of Trembling Before G-d and Stone Reader for the release of The Way We Laughed on DVD.