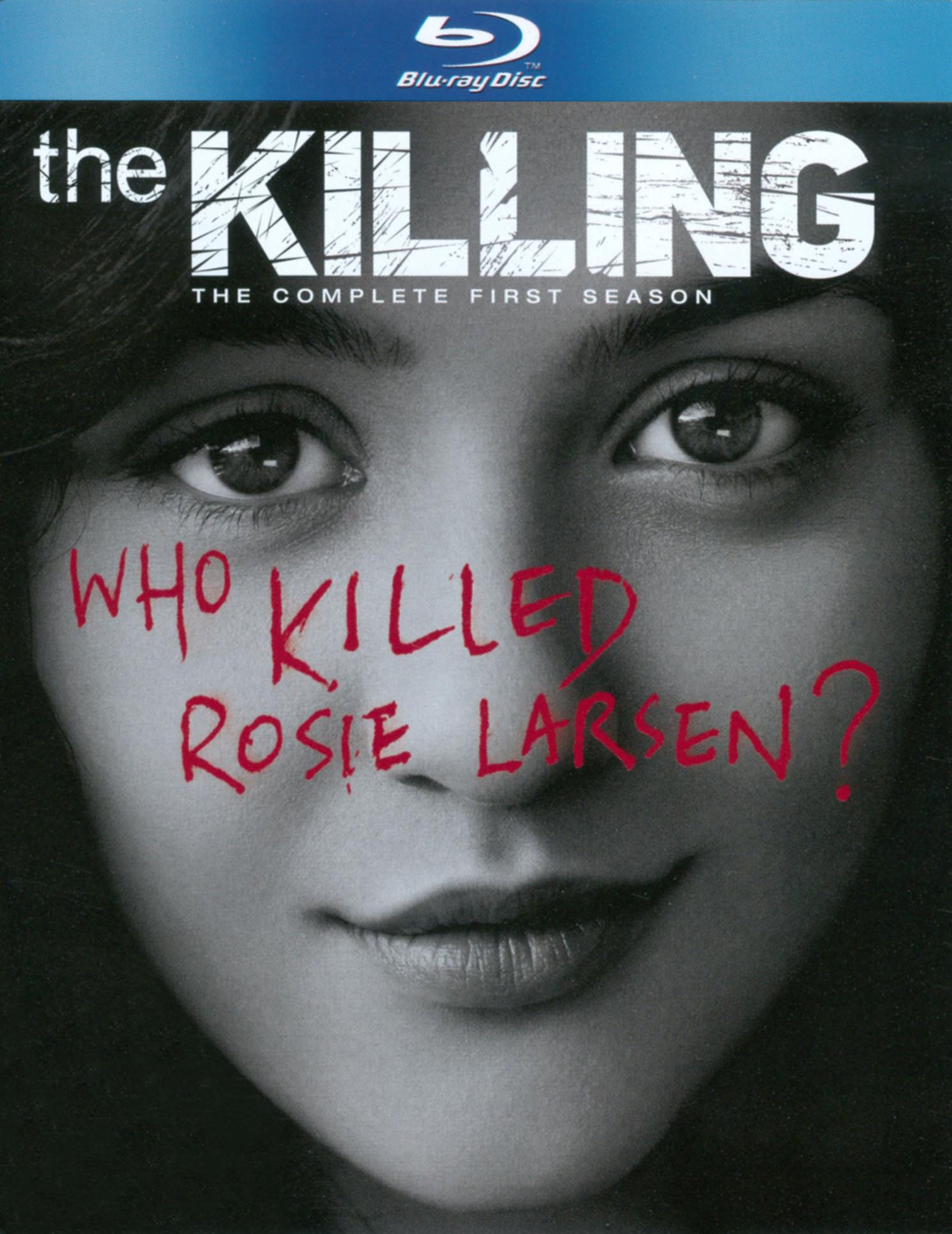 A girl is murdered, and the unseen act creates a ripple effect across several socio-economic layers in the excessively bleak Seattle metropolis. With enough torrential rain for three Rashomons, AMC’s The Killing is no less busy than David Lynch’s Twin Peaks, the murder-in-a-small-town melodrama it’s often compared to, but show runner and Cold Case veteran Veena Sud’s approach is worlds away: dour, poker-faced, and forensic. Backed by Sud’s own words, but explicitly clear from the evidence on the screen, The Killing takes a proud stand in its ordinariness, humorlessness, and heavy-duty cinematography.

Rather than infusing the show with something like The Wire’s much-touted “Dickensian aspect,” The Killing has a lot of characters and locations, but no ambitions toward monster sprawl. Instead, it seems to pay its duty to European crime melodramas and police procedurals, with their medium-wide sense of scale, apocalypse-on-the-horizon tone, and, most tellingly, their fucked up, unlovable, and, for the most part, un-sexy main characters. At The Killing’s center is homicide detective Sarah Linden (Mireille Enos), who’s lit harshly, seems to have been scraped clean of any makeup, and, in her quasi-Asperger’s demeanor, places on the low end of the scale that runs between Kyra Sedgwick on The Closer and Emmanuel Schotte in Humanité.

At least, that’s the case in the pilot. Once The Killing warms up, Linden’s awake-for-72-hours stoneface starts to thaw a little as Enos is put through the paces of normal actor stuff. That she’s a highly capable thespian isn’t surprising, so I tended to enjoy The Killing less when it wasn’t lingering on shots that illustrated the many ways Linden is the least imposing homicide detective in all recorded history. In one of the season’s later episodes, the story grinds to a halt as the insomniac Linden tackles a personal problem. The murder of Rosie Larsen is almost completely forgotten as Linden and her dirtbag partner, Holden (Joel Kinnaman), remain in an Antonioni-esque holding pattern, left to do nothing but sit in a car, make cellphone calls, drive somewhere else, smoke cigarettes, and wait some more.

The program’s scattershot emphasis—now it’s Mystic River, now it’s an Alex Cross potboiler, now it’s Empire Falls, now it’s that episode of 30 Rock where Liz drops a dime on two Muslim guys whose training regimen for The Amazing Race looked like a rehearsal for a terrorist attack, and so on—makes it hard to boil away its strengths from the dishwater of its weakness. Mechanically deployed subplots and reveals often seem a little too on the nose, a little too precisely timed. On the other hand, while its scripts are pockmarked with lines of dialogue that are probably printed in a David Simon memorandum entitled “Don’t You Dare Write Dialogue Like This, or I’ll Cut Your Fucking Face” (random example from the pilot: “Mayor Adams is a powerful man in this town”), the show actually has a fair amount going for it, mostly when Enos is in the frame, or when the story simply wanders away from that all-fired important murder mystery, or the grieving family, or the cutthroat political campaign. An expert in screenwriting excellence might dock points for occasionally dropping the main threads and dwelling on ephemera, but to me, it’s when The Killing loses track of what’s important that it starts to become good.

The real Sea-Tac is dour and overcast eight days a week, but the Pacific Northwest’s reputation for gloomy weather isn’t based on the kind of downpours the characters of The Killing are always fleeing. That little factoid didn’t stop creator and show runner Veena Sud from designing an entire color palette around mildew and the silt from the bottom of a river. (Even a billionaire’s skyline-enabled abode, with its combination wet bar and basketball court, is depressing.) Beautifully composed and lit by Canadian DP Peter Wunstorf, The Killing is about as pretty as an ugly, murder-in-a-big-town show can get, and the three-disc Blu-ray, contracted out to the fine authoring folks at Fox, preserves every artfully arranged dust mote and rust-colored sunbeam. For a single-camera dramatic series, the sound mix is typically discreet, and well-managed in the 5.1 DTS English track.

The only standout in a meager set of commentaries and deleted scenes is a 17-minute featurette, in which the show’s creators, led by Sud, carry on about their achievement with jaw-dropping self-regard. To hear it from Sud, The Killing is the only show about a homicide investigation that really and truly gets down to brass tacks on the subject of a single murder’s impact on the community at large, the aftermath, the follow-up investigation, the far-reaching butterfly effects, and so on. Any viewer over the age of four will be watching this parade of unchecked arrogance through splayed fingers. There’s also a “gag reel”—probably not the phrase I would have chosen, considering the context.

The Killing imports the Euro policier for Barnes & Noble shoppers, and Fox’s Blu-ray ably preserves every mildew stain in an otherwise rather light three-platter Blu-ray release.

Every DC Extended Universe Movie, Including Black Adam, Ranked From Worst to Best