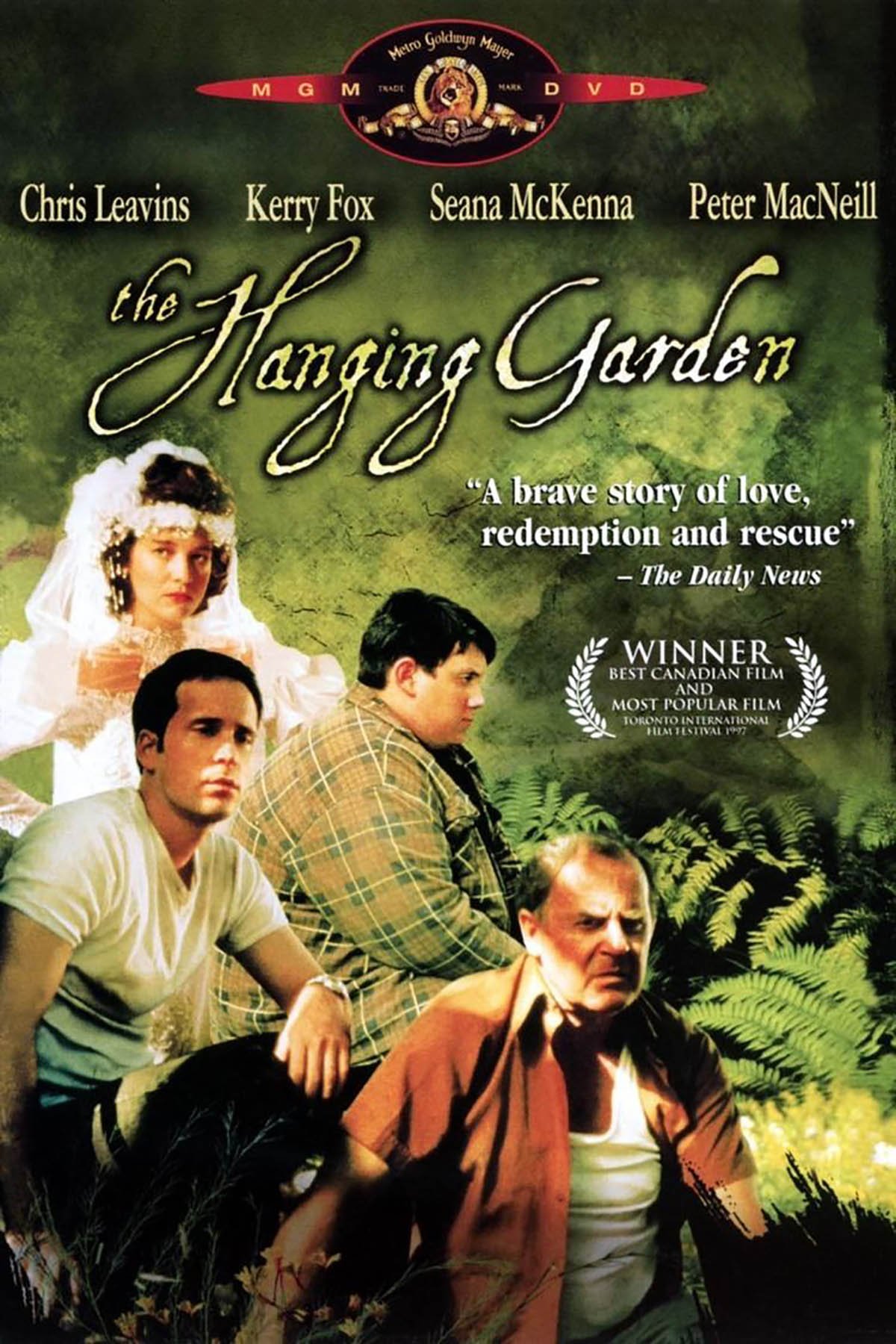 It would be a lot easier to dismiss The Hanging Garden if its fetishized details weren’t so naked and boldly autobiographical. Thom Fitzgerald, who wrote and directed the film with the assistance of the Nova Scotia Film Development Corporation, comes out of the gate aiming for the cinema du boutique hat trick: unmistakably character-driven, Eurocentric (oh, that Nova Scotia-Irish fiddle music!), and ever-so-gently arty. The plot, though somewhat obscured by the room Fitzgerald’s surrealism leaves for alternate readings, deals with William, a fat and gay teenager with a dysfunctional extended family, and moves between two time periods: his chubby teenage years and his slim-and-sexy adulthood (after having spent 10 years “in the city”). When Fitzgerald concentrates on the unforced but completely assured homosexuality of his protagonist as an adult (played with a magic combination of aloofness and charm by Chris Leavins), the undertone of wish-fulfillment couldn’t be more discernable (i.e. the transgressive thrill of having his cinematic stand-in brag to his sister that he used to let men fuck him for money). And on the filp side, the baby steps toward painting William’s unhappy, confused adolescence are barely sufficient—one slap across the face from garden-tending Poppy, one embarrassing first stab at gay intimacy, and one scene that has Mum nudging young William into the lair of a whore to straighten him out. None of these are dwelled upon, and Fitzgerald’s apparent hesitation to delve into these should-be-much-more-painful scenes ends up sabotaging the significance of William’s attempted suicide (the titular garden refers to the noose William ties to the garden’s tree). The classic cry for help seems, in this case, far too overreaching. But when Fitzgerald sets his sights on the extemporaneous subplot, he sometimes hits the bull’s-eye. For instance, the portrayal of an aging family dog which constantly runs into things and falls down a flight stairs, gives extra weight to the subplot about the family’s Alzheimer’s-afflicted grandmother. It’s a shame that Fitzgerald didn’t lavish as much thought and sympathy into his view of the rest of the family.

MGM continues its weekly streak of putting together dozens of adequate if not thrilling transfers on titles that other studios wouldn’t even have bothered with in the first place. On that count, they are to be commended. Unfortunately, The Hanging Garden’s anamorphic transfer is more “not thrilling” than it is “adequate.” Bright scenes appear hazy with myriad halos. There is a good amount of dust on the print at times, and colors in general only seem to shine in the periodic close-ups of flower heads. The stereo surround track is more “adequate.” Ambient noise is well handled, and most of the dialogue (and conflicting accents) are clearly presented.

Enjoy the uncut, “restricted” trailer, which has that blink-and-miss-it shot of the tubby young protagonist resting his head on the bare chest of his studly paramour. Scandalous!