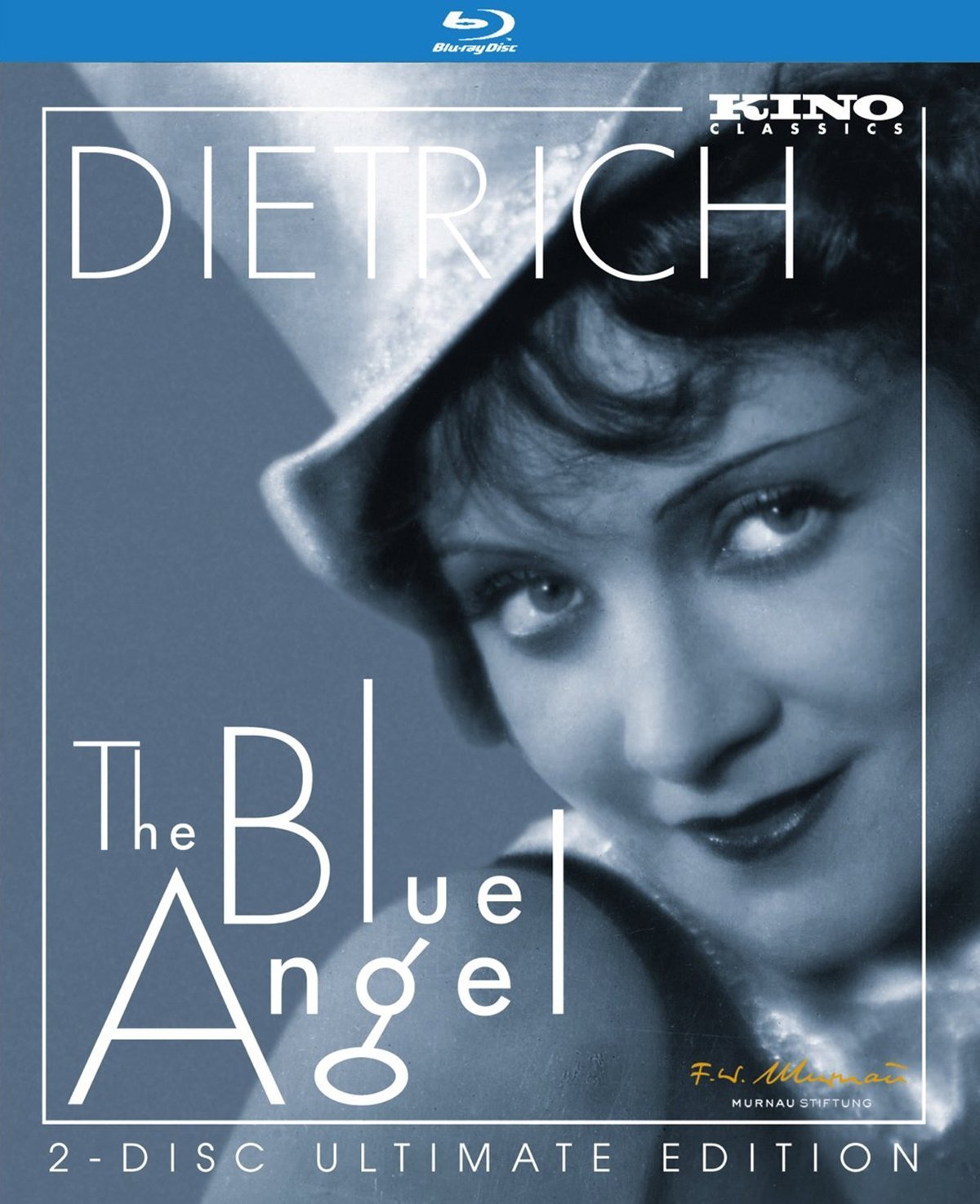 Over 80 years after its initial release, The Blue Angel remains a remarkably alive, cruel, and cold achievement that’s fascinatingly dense with subtext both intentional and presumably accidental. It’s impossible to watch it in the present day and not consider the notion that the stripper Lola Lola’s (Marlene Dietrich) destruction of Professor Immanuel Rath (Emil Jannings) embodies the sound film’s usurping of the silent era, particularly considering Janning’s stature in the latter medium. Intersecting with this ambiguous, possibly meta self-consciousness is the concern of the war between the genders which is positioned, ingeniously, if a bit problematically, as a symbol of yet another source of ideological clash: between conservatism and liberality.

The film’s multi-tiered cultural battle royale begins with Rath, a fussy, hypocritical teacher at a local college, raiding the titular nightclub one night in an effort to catch his students at the centerpiece show. Rath has already punished the young men for gazing at postcards of a beautiful woman in place of listening to his Shakespeare lessons, and he intends, we presume, to put the students’ corrupting influences in their place. (Based on what we see of Rath’s teaching, which is witless and aggressively of the stick-up-his-ass variety, no one would be inclined to blame the students for seeking refuge.) At the Blue Angel, Rath discovers for himself what all the fuss is about when he meets the woman of the cards: Lola Lola.

In her star-making performance, Dietrich certainly does the promises of sound film justice, as the only element of the actress that’s more profoundly emphasized than her shapely butt and long legs (she had yet to come into her iconic thin quasi-androgyny) is her voice during musical numbers featuring lyrics that boldly announce the dangers that Lola Lola poses to men the world over. Her trick will be familiar to most con artists great and small: She’s forthcoming about her deceptions, practicing a frankness that fosters a mistaken impression of complicity that encourages her john of the moment to do whatever she asks. Professor Rath falls right into her trap, of course, because he’s a prig who hides from life in books, rendering him unarmed and ill-equipped for defending himself against even the most obvious of schemes.

And there’s the rub. Director Josef von Sternberg’s sympathies are too explicitly aligned with Lola, as she embraces her animalistic wont, while the professor hides behind a veil of erudite hypocrisy. While the film is unusually lucid in its assertion that Rath brings his doom upon himself, it’s also a rigged and judgmental portrait of the triumph of a freer lifestyle that indulges that tedious cliché that intellectualism must always be at war with sensuality. But the film, admittedly, might not even be offering a message that coherent, as the nightclubs with which we see Lola perform are often more suggestive of a nightmare than of a wet dream: cramped, cluttered, weirdly festooned with odd props, such as sharks and fishbowls (Von Sternberg hadn’t quite mastered his steroidal rococo style yet), that appear to always be in danger of descending down on the actors. In short, freedom is an illusion in both the upper-world initially signified by Professor Rath and the underworld as personified by Lola Lola, and so Rath’s eventual insanity has less to do with Lola Lola’s preordained betrayal than with his eventual realization that all lifestyles are equally imprisoning.

The Blue Angel works best as a prolonged chaotic prank pulled by a group of very talented up-and-comers who were already on their way to becoming legends, and who would go on to render poetry from the spiritual and moral decay that, in this film, often asserts itself primarily as just decay for its own amused sake. The film might be little more than a curio today if it weren’t, ironically, for Jannings, the actor who appears to be least in on the joke, and who brings to the project a pathos that’s possibly born of unintended autobiography. The film is a hall of mirrors refracting a great variety of rise-and-fall stories, and of ambitions misplaced, choked, and barely realized, but Jannings continues to haunt as its most prominent lost soul.

Unfortunately, this Blu-ray doesn’t offer an image or a sound mix that’s much better than those featured on prior DVD editions. The image is still highly variable, with soft frame edges and a background that’s occasionally crystal clear, but just as often somewhat blurred. Blacks are decent throughout, but not stellar, and the graininess sometimes threatens to obscure important foreground information. The sound mixes are equally inconsistent, as there’s a degree of white noise that’s occasionally distracting and surprising for a contemporary disc. To be fair, these problems may be unavoidable given the film’s status as a key work in cinema’s transition from silence to sound, and all the potential formal problems that context may entail, but the fact is that this package is average by the standards of DVD much less of Blu-ray.

Like a prior DVD edition, this package includes the English-language version of The Blue Angel that Josef von Sternberg shot simultaneously with the German-language incarnation. It’s a fascinating oddity that’s unsurprisingly stilted given its mixture of German actors speaking German and of German actors speaking English, and this alienation effect only intensifies the film’s various unresolved and contradictory themes. The English dialogue offered in this version is also often much franker (and less poetic) than the English subtitles used in the German version. But only cinephiles will want to bother: Taken entirely on its terms, the English Blue Angel is a melodrama curiously drained of vitality. A supplement detailing the differences between the two versions of the film would be nice, but alas, there’s only a short three-minute scene comparison ported over from a prior edition that tells us virtually nothing. There’s also a sampling of a Marlene Dietrich interview and concert footage that might have been interesting if any of it was longer than three or four minutes. Trailers and an image gallery round out this disappointing and too-obviously thrifty package.

Josef von Sternberg’s legendary and ever-weird first collaboration with Marlene Dietrich is a historic early sound film, but there’s no need to double-dip if you already own the DVD.