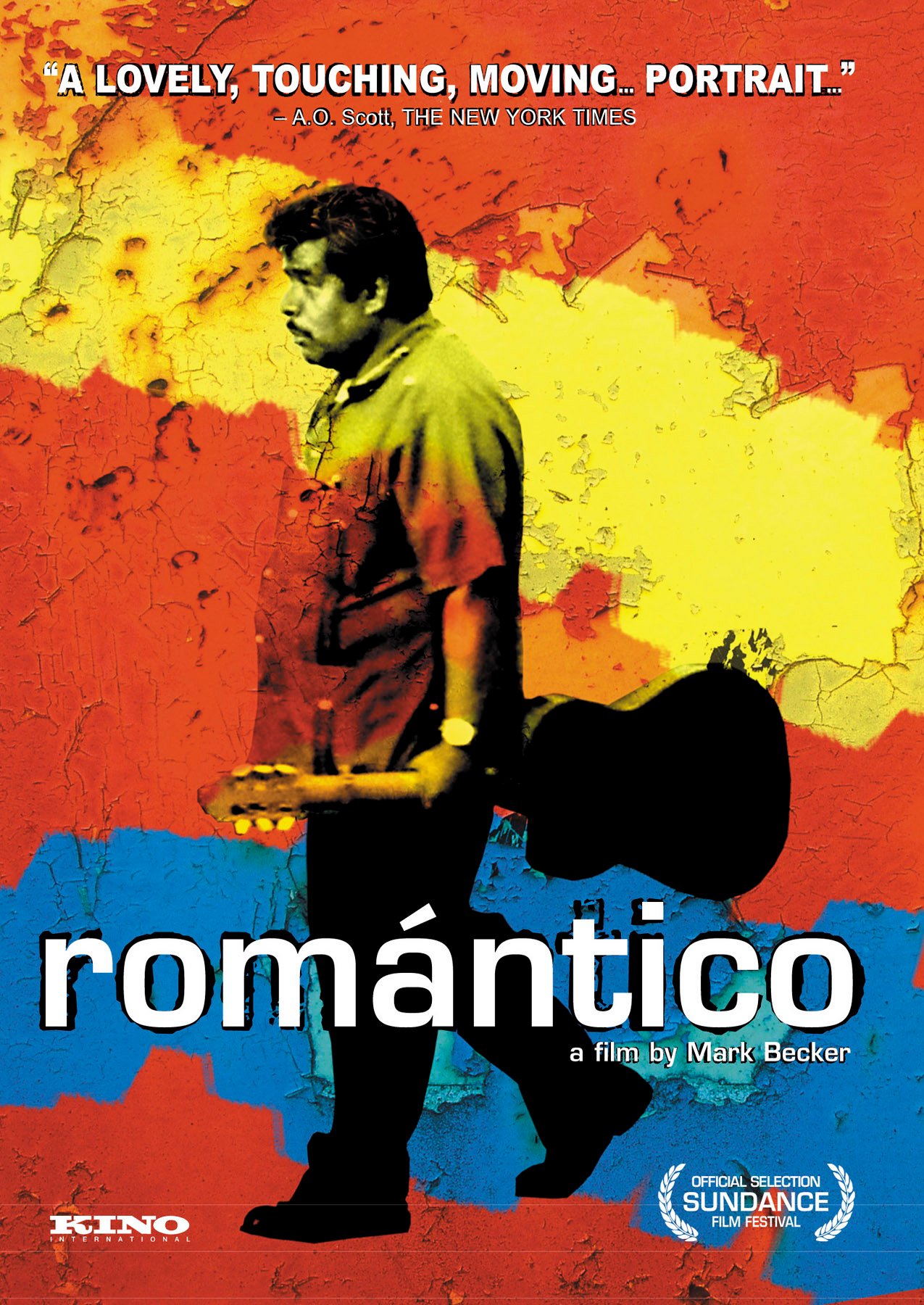 Mark Becker’s Romántico may be the documentary of the year. This sensitively detailed surveillance of one man’s personal misfortune illuminates a national crisis, complementing Carlos Reygadas’s Battle in Heaven; though both films share the same social setting, it’s their vigilant aesthetic that most unites them. The film begins in San Francisco as an elegy to the departed, where Mexican immigrants Carmelo Muñiz Sánchez and his friend Arturo Arias strum their guitars for gringos in the city’s restaurant rows. A couple asks that they play music that is “happy, romántico”—a request that comes easy for Carmelo given his poet’s heart. The man’s past, like his responsibility to his wife and children, weighs on his soul, and this pressure is evident in his songs, the tenor of his voice, and a face that has been pummeled by years of disappointment. Becker’s subtle visual touches, like a close-up on a pay phone’s buttons, casually stress Carmelo’s distance from his family, just as a series of slow-mo footage is meant to convey the slog of having to work in order to live. (The film, interestingly, ends with a funeral procession.) Back in Mexico, Carmelo struggles with God, asking him to spare his mother any more pain. Carmelo’s visit to the woman, who is now legless and hard of hearing, is a painful thing to watch, but what is most remarkable about this moment is Becker’s reserve behind the camera. The filmmaker is sensitive but never gushing, smart but never aloof, and his use of montage suggests, like the music of his subject, a poet’s imagination. (Note the scene where the camera pans to the left of Carmelo in order to reveal Arturo walking by his side, just as the former reveals the pleasure of having his friend return to Mexico.) Implicit in Carmelo’s struggles, like selling nieves—a local ice cream—around town (in part to raise enough money for his older daughter’s quinceañera), is a critique of the powers that burden people like Carmelo. But the film is, above all, a portrait of an artist as an old man—a good man who reveals, through tears that run along the deep lines in his face, how he gives free nieves to children who remind him of himself as a child, with tattered clothes and no money in their pockets. Would that capitalism were as kind and forgiving.

The image is grainy but clean and full of integrity, as is the sound, which is clear even when the subjects of the film are struggling to hear each other speak.

Director Mark Becker is a citizen of the world, and he shares his thoughts on the film’s evolution in an interview that extols Carmelo Muñiz Sánchez’s playful hijacking of the project. Also included is a Q&A with the director at a minimally attended screening at the IFC Center in New York City (everyone must have been too busy watching An Inconvenient Truth again), two additional scenes, a stills gallery, and a theatrical trailer.

Scratch what I said in my original review of the film, which was the best documentary of 2006.