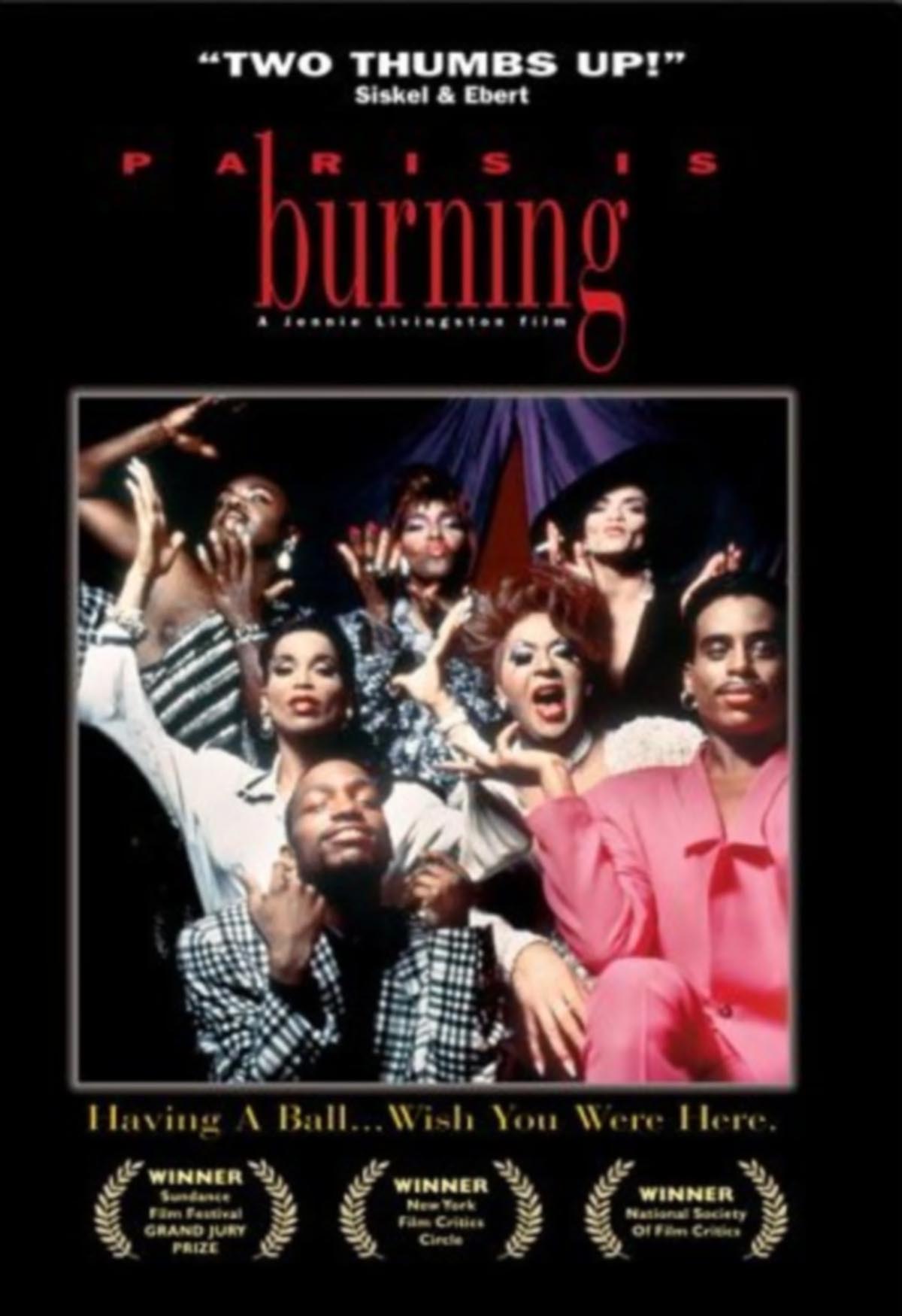 In Paris Is Burning, Jennie Livingston’s celebrated snapshot of the late-‘80s New York drag ball scene, such terms as “beauty” and “reality” become loose mercury, blurred like the identities of the black and Latino gay men hitting the drag houses every night. The documentary is right away upfront about the racial, social, and sexual politics of tucking in cocks and putting on dresses: “You’re black, you’re male, and you’re gay,” one queen says early on, recounting the three-strikes-you’re-out fringe status pressed on him since birth.

The world of flaming, cross-dressing theater, then, can stand for an enclosed universe not just of communal acceptance, but also of mockery of the gender-rigidity of “normal” society. Indeed, “Schoolgirl,” “Butch Queen,” “Luscious Body,” and “Town and Country” are just a few of the categories in the drag ball’s burlesque of the beauty pageant.

Where, however, does parody end and yearning begin? To white, middle-aged queen Dorian Corey, the film’s weary drag historian, looking like a less manic Divine while daintily putting on makeup, the events’ obsession with “realness”—that is, with convincingly “passing” as straight men or actual women, instead of gay men—amounts to strutting back into the closet. Yet, to Pepper LaBeija or Angie Xtravaganza, the performativity inherent in drag balls works as pipeline from inner psyche out into the world, transformative rather than delusional.

The beauty of Paris Is Burning is the way Livingston’s nonjudgmental camera is able to accommodate both views, among others, while depicting a familial world apart from white America, with its own sets of rules, rituals, even idioms—notably voguing, the art of pantomime dissing, taken by Willi Ninja into the mainstream via Madonna. (On another level, the creative energy of the balls is explicitly evoked as an alternative to street violence, with the face-offs between queens often acquiring the intensity of gang duels.)

Seemingly amorphous, the film is actually structured as a series of contrasts between dreams and reality, pretending and being, the hopeful youth of Venus Xtravaganza lying on a mattress and the disillusioned middle-age of Corey in front of a pitiless mirror. The quota, with the sudden deaths of various participants, leaves a sad aftertaste, though even while leaving the dry final word to Corey, Livingston’s preference for feeling over exoticism secures an ultimately hopeful study of the search for personal wholeness.

A middling transfer, the images fairly sharp yet with much of the vivid colors from the balls bled of their visual vigor. The sound is even shakier, passable in individual interviews but muddy during the balls.

Director Livingston often sounds like she’s reading an essay on the “failures and strengths of society” over the commentary track; thankfully, Willi Ninja and Freddie Pendavis are around to goose things up with bitchy and moving observations. (By contrast, editor Jonathan Oppenheim mostly moans about how hard it was to shape the footage.) The only other extra consists of nearly 50 minutes of grainy outtakes, most of them not so much new as reshuffled, all of them in mostly unwatchable condition. The most interesting segment finds the participants expounding on religion and homosexuality, and exposing a barbed sense of indoctrinated guilt.