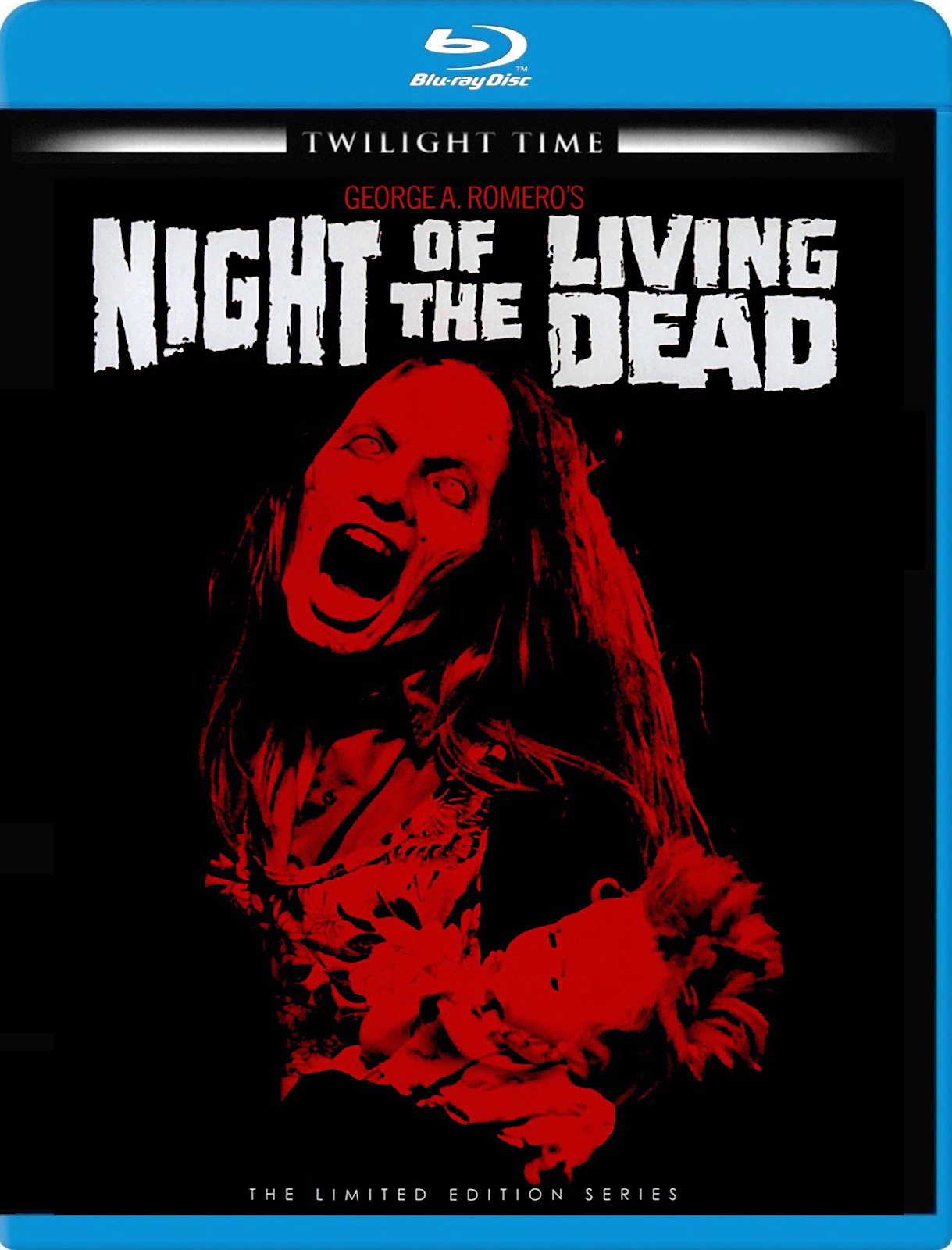 More so than most remakes, Tom Savini’s Night of the Living Dead pivots on subverting one’s expectations of the original, in this case one of the greatest horror films of all time, albeit to yawn-inducing effect. Though it’s best to watch it not so much as a remake than as a standalone film with the occasional inspired image, such as the stuttering walk of a reanimated child or the mindless clawing of a zombie paralyzed from the waist down, even then it’s hard to justify. The outline of the plot is the same as the original: A widespread zombie outbreak sees seven people trapped in a country house, the flimsy doors and fragile windows of which are the only things standing between them and the hungry living dead. Who dies, or when, or where, as well as a few minor visual and verbal shout-outs to—or deviations from—George A. Romero’s 1968 masterpiece encompasses the majority of what makes this film of passing interest. First-time director Savini deliberately cast his film based on the performers’ physical similarities to their counterparts in the original, a tacky move which isn’t helped by the overcranked performances, risible diffusion of subtext, the lip service to social ills, and an inability to use his scenery or camera for much purpose other than, in his own words, showing “things happen.”

Some fellow connoisseurs of the zombie genre have defended this remake on the basis of a specific character inversion. In Romero’s film, Barbra is rendered nearly catatonic by the unfolding events, beginning with the death of her brother Johnny. In reworking his script for this remake, an endeavor he told the Wall Street Journal he was interested in for “strictly financial” reasons, Romero appeared to be apologizing for whatever gender stereotyping he’d been accused of in the decades following his film’s release, and so Patricia Tallman’s Barbara is instead one of the few characters to more or less maintain her cool and actually see the zombie attack for what it is: a bunch of slow-moving reanimated corpses easily bypassed and, if necessary, shot in the head. His own Diary of the Dead would dissect the clichés of the genre he helped to reinvent in a more meaningful fashion. With Savini’s remake, there’s plenty of blame to go around, and table scraps for feminists hardly seem worth the effort.

The film looks good on Twilight Time’s limited edition Blu-ray, for what it’s worth. A bluish tone has crept into the 1080p transfer, made more obvious when seen back to back with the included theatrical trailer, but it seems well-suited to the proceedings, emphasizing the titular “night” of the title even during long portions that take place in the daylight. Blacks are rich, and the generally impressive makeup and gore effects find their just exhibition in high-def. The 5.1 HD audio track is a similarly solid presentation of generally unremarkable material, though it bears mentioning that Felipe Borrero’s sound mix shines during the rare dialogue-free moment. (A standout: the distant racket of hammers drawing the undead like moths to a flame.)

Tom Savini turns in quite possibly the most narcissistic commentary track not recorded by James Cameron, albeit with none of the wit or insight; production anecdotes, defenses of his filmmaking choices and the revelation that his film is not, in fact, My Dinner with André, are interspersed with what seems like a feature-length reminder that his film was shot “just like the storyboards.” While Paul McCollough’s isolated score isn’t exactly music to these ears, I must admit: It makes the film better. Rounding out the slim pickings is the aforementioned theatrical trailer.

Even the inimitable Tony Todd doesn’t escape unscathed in this dubious reimagining of George A. Romero’s original horror masterpiece.

Review: Candyman Is a Haunting Allegory for Black Trauma and Resilience