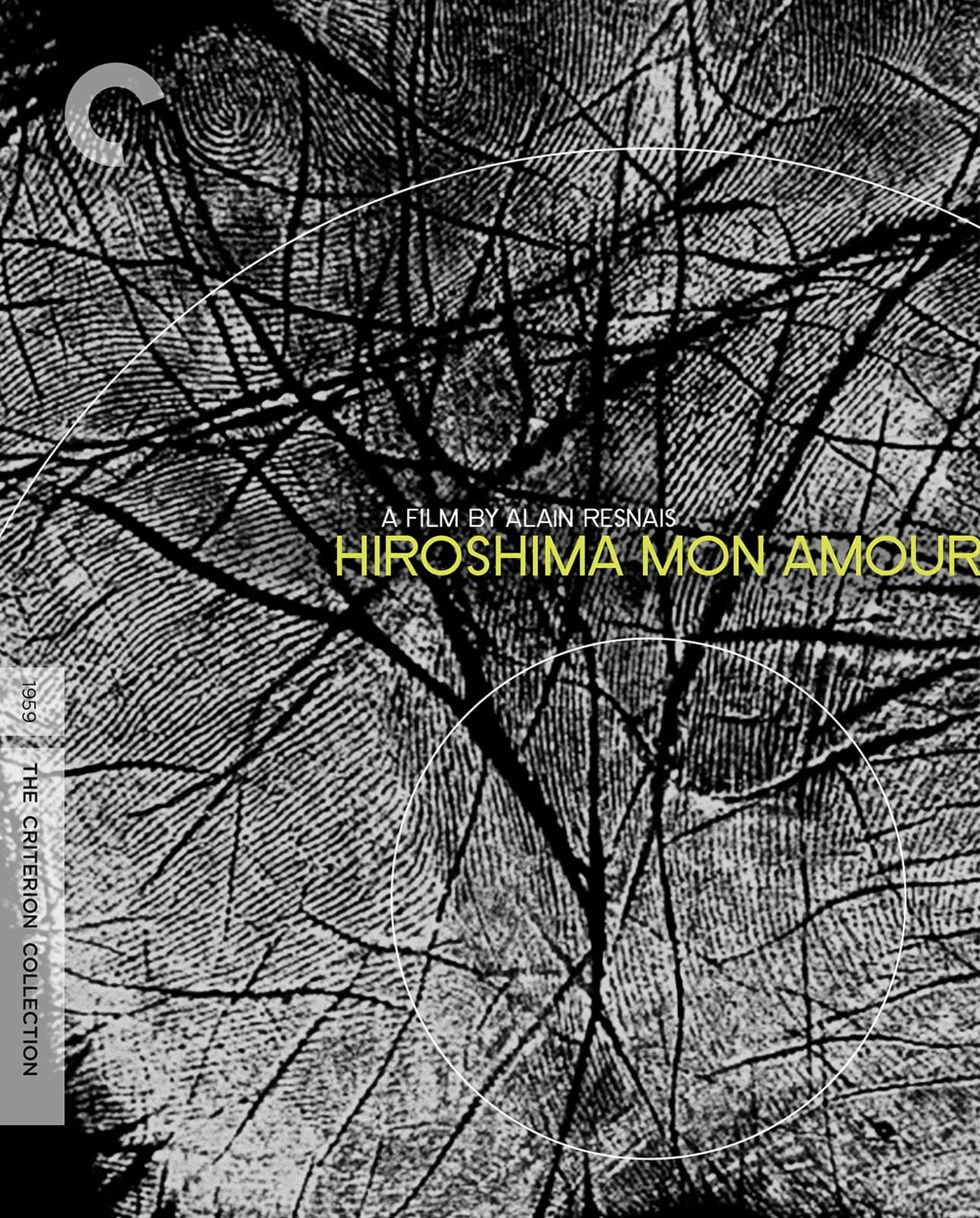 Alain Resnais’s Hiroshima Mon Amour introduces its unnamed protagonists as a single, entwined entity, with arms clutching and caressing backsides and faces obscured from view. When the two begin to speak to each other, however, it soon becomes evident that a wide gulf of experience and empathy separates them. “Elle” (Emmanuelle Riva) idly recalls visiting a Hiroshima hospital as the frame suddenly cuts to flashbacks of the populated wards and rooms, but then “Lui” (Eiji Okada) claims she never went and saw anything at the hospital, and the camera cuts back to scan empty hallways.

The visual revision bluntly erases the Frenchwoman’s experience, but the man’s denial foregrounds a metaphorical, philosophical point about the impossibility of someone who exists entirely outside a culture claiming to see and understand anything within it. His objection forces the viewer to immediately reconsider the nature of the woman’s flashback, and what the construction of those shots says about the point of view it illuminates. Looking back only a few seconds, the icy precision of the tracking shot down the hospital corridor, or the way that the camera brazenly curves around a nurse standing in the doorway of a patient room in order to stare at the burn victims inside, reveal their invasiveness. Resnais regularly uses unnaturally ordered placements and angles to emphasize the woman’s displacement from her surroundings.

The film also visualizes the incongruous contrasts between memory, culture, and history with its fractal editing, a pioneer in the use of deliberately unmatched shots. The cutting in this film violates everything from narrative continuity to constructivist film theory, with a diagonally oriented shot of crossroads that leaps to a setup that stares down a riverbank, a vertical composition that breaks the flow of the mise-en-scène. The confusion created by this disorder may thwart plot summary, but it gets to the core of Marguerite Duras’s ostensibly chilly script, uncovering the emotional turmoil hidden behind the stark dialogue. Occasionally, however, the combination of off-kilter direction and editing betrays a sense of wry humor. When Elle talks of going to the atomic museum to get a better understanding of the attack, the first image shown of the place is a gigantic, novelty atom with mock-electron rings flashing in bright neon. In a nakedly satiric scene, the couple heads to the film set where Elle works as an actress, and they laugh and canoodle in the background of one shot, oblivious to the prop posters of bomb atrocities marched in between them and the camera by bustling crew members. The woman’s occupation lends an element of self-reflexivity to the film, but where budding New Wave directors used metatextual references as hip riffs, Resnais implicates even his own criticisms as stemming from the same foreign perspective as Riva’s character.

Cutting as some of those criticisms can be, though, the film takes a more melancholic, sympathetic look at its characters. At the heart of Hiroshima Mon Amour is the irreconcilable elements of personal identity: the esoteric sociopolitical and emotional contents of memory, and sociality based on mutual understanding. Okada’s war veteran regularly challenges the Frenchwoman’s claims of knowing Hiroshima’s history, but eventually the tables turn and it’s he who believes he has understanding of her when she reveals her harrowing wartime experience, falling in love with a German soldier and then suffering the wrath of her village when the war ends. Despite his confidence in interpreting her story, Lui never comes any closer to understanding her as Elle does to reckoning with Hiroshima. This notion is devastating when applied to the impossibility of total comprehension between cultures, but its suggestion of any human relationship is equally insoluble may be the most devastating assessment.

Recently given a 4K restoration, the image matches all the crystalline, ordered beauty of Alain Resnais’s compositions and camera movements. The only damage to be found is in sourced archival footage that retains its cloudy flicker, but even that has been cleaned as well as possible. The restoration maximizes the cloudy gloom that hangs over the film, retaining texture and detail despite the pallid grays that dominate the low-contrast film. The mono track is equally strong, not masking but highlighting the awkwardly direct sound of post-sync dialogue and the way its separated, uncluttered voices add to the sense of dissociation.

Criterion ports over all of the extras from the previous DVD release, including interviews with Resnais and Emmanuelle Riva, as well as an academic yet accessible commentary from film historian Peter Cowie. The restored release also comes with new interviews with scholars François Thomas and Tim Page, who respectively elucidate additional elements of the film and its score, while a featurette on the 4K restoration salutes the preservation work performed on this seminal film. The most considerable extras, however, belong in the accompanying booklet, which includes not only an exceptional essay from Kent Jones, but large portions of the 1959 roundtable conducted on the film by Cahiers du Cinéma critics. Their talk results in a deeply probing, nakedly enthusiastic explication of the film, but it’s truly illuminating in the manner that it reveals future luminaries like Jean-Luc Godard and Eric Rohmer internalizing the film’s lessons in real time as they develop each other’s interpretations, subconsciously storing that information for their own directing careers.

Alain Resnais’s first feature looks fresher than ever thanks to a flawless 4K restoration, though it’s the film’s strikingly modern moral and philosophical debates that make it look as if it were made yesterday.

Blu-ray Review: Jan Troell’s Here Is Your Life on the Criterion Collection