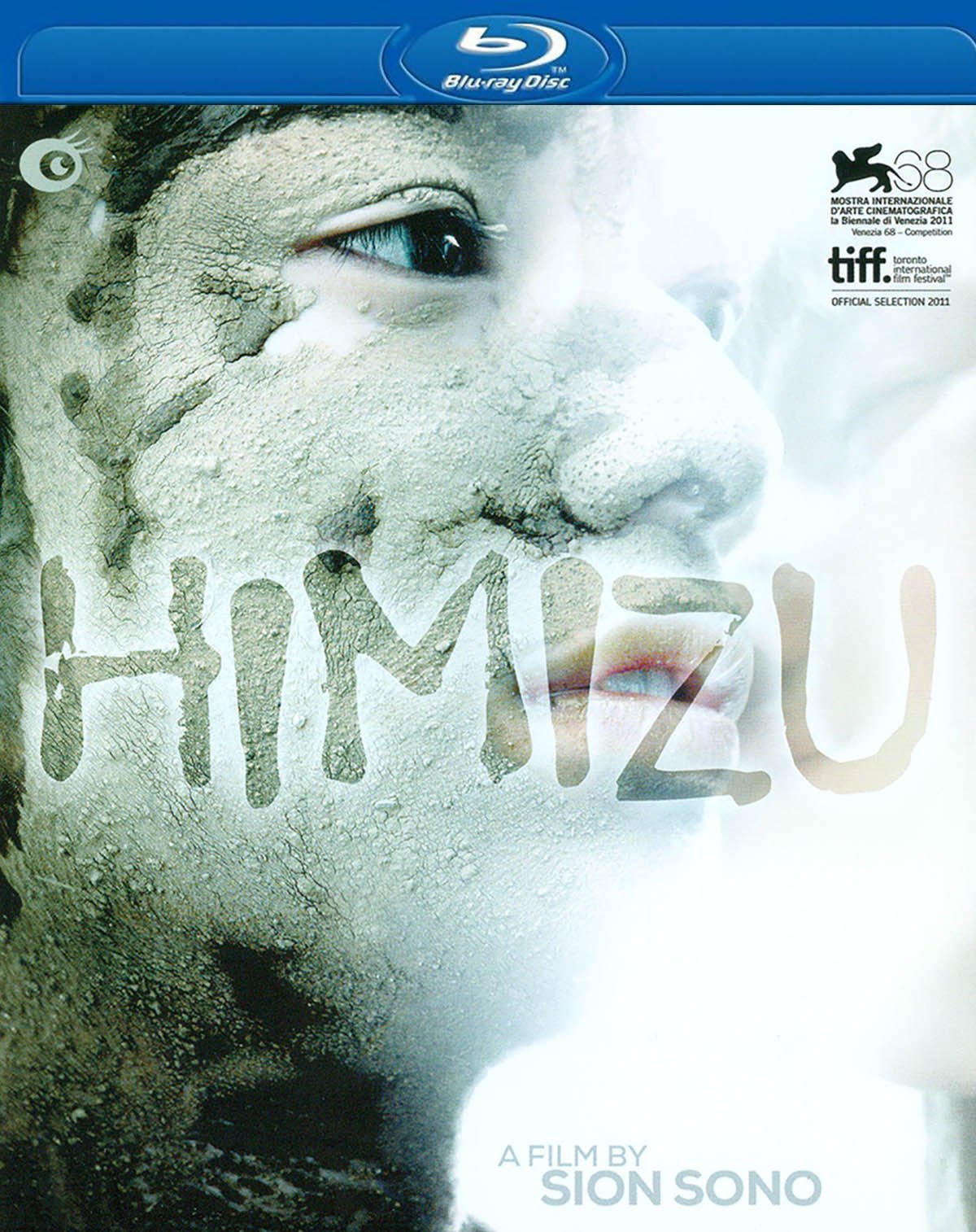 The three films Sion Sono made in the wake of the 2011 tsunami and resultant Fukushima Daiichi disaster represent the most surprisingly rewarding match of a commercial filmmaker and serious topic since Steven Spielberg put out a spate of trenchant post-9/11 blockbusters in the first half of the last decade. Guilty of Romance uses the tsunami, which occasionally rips away the walls of the film’s love hotels to unleash evocative torrents of rain, primarily for subtle flavor. The low-key drama The Land of Hope foregrounds the plant meltdown to frame the forced dissolution of families, a riff on Ozu’s Tokyo Story in which disruption comes not from a disloyal younger generation, but a government that jeopardizes its citizens to maintain order.

Yet the most aggressively cathartic, and best, of the films is Himizu, about two teenagers attempting to find their way in life with the added psychological pressure of living through the Tōhoku earthquake. Sumida (Shôta Sometani) lives in a rarely patronized boat shop with his neglectful mother and abusive father, while poor Chazawa (Fumi Nikaido) has it even worse, her middle-class parents constructing and painting a gallows on which they hope their daughter will hang herself. This brutal generational divide exists in the source manga, but it takes on greater import with Sono’s updated context. Newscasts about the government’s attempts to cover up the full details of the Fukushima meltdown align the murderous neglect and selfishness of the parents with the broader failure of Japanese authority to adequately protect those entrusted into its care.

The lack of guidance on either a micro or macro level reduces Sumida to a ball of inchoate rage. When a teacher jovially encourages the class to think of themselves as special, Sumida practically screams his sarcastic dissent, and when Yakuza comes to collect his father’s debts, he willfully goads them into a fight he cannot win. Eventually, his parental conflicts come to a head, and in the fallout Sumida struggles to channel his mixture of fury and guilt into vigilante justice, his face smeared with mud and finger paint as he roams city streets with a knife. Sometani’s tempestuous performance is so vicious in its combativeness that the regular storms that soak the characters could be seen as a manifestation of Sumida’s personality as much as a reminder of the tsunami.

Impressively, Nikaido matches him shout for shout; coping with her own trauma through aggressive optimism, Chazawa could be described, to take a page from Björk, as violently happy. She bullishly announces her crush on Sumida and ingratiates herself into his life despite his rejection, and her steadfast refusal to let Sumida succumb to his worst impulses is less a show of submissiveness than the film’s lone ray of morality. Chazawa contrasts Sumida’s physical displays of confusion and anomie with fervent recitation of François Villon’s “Ballade,” a 15th-century poem whose final line, “I know everything but myself,” eerily summarizes the angst of its 21st-century Japanese teens.

Himizu is filled with explicit and suggestive violence, yet it stands as one of the director’s most hopeful and humane films. It even gives the most foolish character, ruined company president Yoruno (Tetsu Watanabe), a moment of grace when he performs an act of generosity he frames as an “investment in the future,” admitting his generation’s failure to do right by its children. Like Jim Stark, Sumida is a rebel with too many causes to pick just one, and like Jim he eventually discovers a solution to his broken family and the society it represents with the possibility of a new, chosen family. Sono’s characters typically look for some form of self-actualization, and the only ones who ever find it do so not alone, but with the support and love of others.

The image on this Olive Films Blu-ray occasionally looks soft, though that’s not a reflection of a poor transfer, but of the film’s deliberate use of hazy, gray natural light, usually hidden behind that fading cloud cover that always seems brighter than direct sunlight. Overall, the transfer’s cool color palette is well-balanced, and little to no crush can be detected in darker scenes. Far more captivating is the audio track, which skillfully mixes the film’s undercurrent of horrific sounds of gale-force wind, distant thunder, and Geiger-counter clacks into the surround channels to maintain a constant sense of malaise. Dialogue remains clear, save for the moments when it’s intentionally drowned out by this layer of noise.

No extras are included on the disc.

Sion Sono’s frantic depiction of angry, confused youth is one of his strongest, most poetic works, and Olive Films does fine by the film with faithful video and excellent audio.