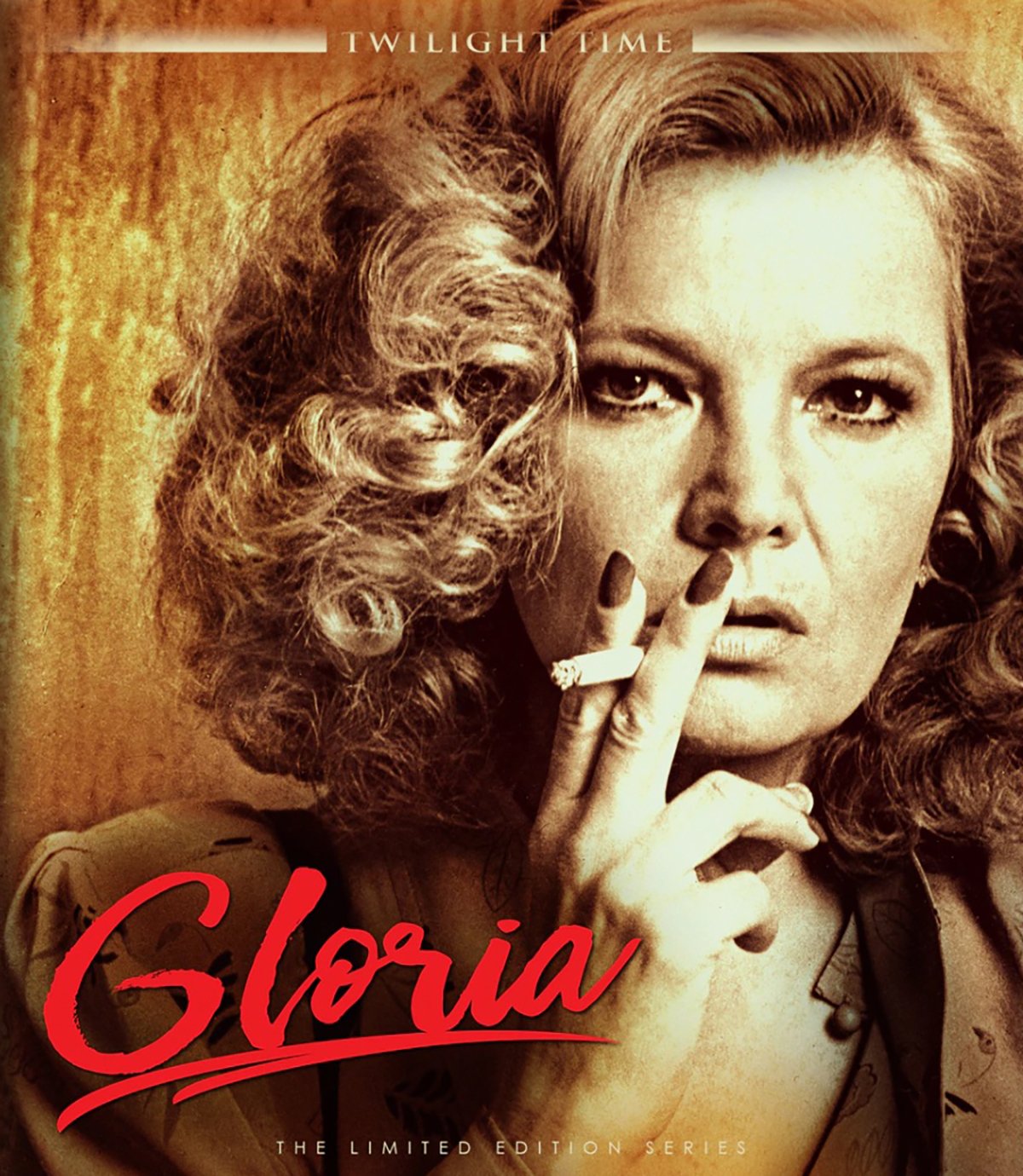 John Cassavetes has a curious distinction of being simultaneously one of the most heralded and misunderstood filmmakers in American history. His actor-first mentality of privileging raw, energetic performances over formal precision has led even his many admirers to treat his visual craft as an afterthought. To do so, however, would be to ignore the idiosyncratic, intuitive film vernacular he employed throughout his career. The filmmaker’s occasional forays into genre movies provide accessible glimpses into his unorthodox aesthetic, and 1980’s Gloria may be the ideal entry point for neophytes to glean Cassavetes’s strengths as an artist.

That offbeat visual sense is on display in the film’s first few minutes, which see a woman, Jeri (Julie Carmen), arriving at her apartment building and freezing at the sight of a suspicious man who’s clearly watching her even though he’s pretending not to. Cassavetes’s shots look down on Jeri as she makes her way swiftly to the elevator, the camera adopting a third-party perspective even as it conveys the sense of the woman being watched. It soon becomes clear that Jeri has clocked that the man is a gangster come to kill her husband, Jack (Buck Henry), for being an informant. As the husband and wife panic over being caught in a tightening noose, they enlist their neighbor, Gloria (Gena Rowlands), to keep their children safe. In one shot, Jeri begs Gloria to at least take her young son, Phil (John Adames), and instead of using a reverse shot to capture Gloria’s reaction, Cassavetes holds on Jeri as Gloria complains about not liking kids, the former’s face briefly flickering from existential terror over her impending doom to profound irritation.

Gloria concedes and takes Phil with her, narrowly avoiding the gangsters who kill the boy’s parents and sister, leaving Phil permanently in Gloria’s care as other mobsters seek out the boy and a ledger that Jack gave him before dying. Cassavetes films many of the unlikely pair’s interactions in long shot, juxtaposing Gloria’s frazzled, put-out expressions with Phil’s strident petulance as he perpetually refuses to be led by the woman. Despite the dire circumstances that bring Gloria and Phil together, Gloria frequently mines the protagonists’ awkward chemistry for humor. That comedy becomes even darker when it slips out that Gloria has a past with local mobsters and is even friends with the men who killed Phil’s family, and the woman’s increasing stress leads her to say things like “It’s nothing for me to blow someone’s brains out, believe me. I just hope it’s someone I know.”

Adames effortlessly hits Phil’s arrogant, immature beats, but it’s Rowlands who carries Gloria as her her character is pushed to the brink, fearing for her own life and contending with the pressure of keeping a child safe. If Cassavetes shoots Gloria and Phil in long shot together, he presses in on Gloria’s face in moments of solitude and charts the way that the woman grows ever more disheveled. By the time she arrives at the home of the former lover and mob don, Tony Tanzini (Basilio Franchina), she snitched on, Gloria has a wild, manic smile on her face that only she could think was inviting and conciliatory. Cassavetes and Rowlands lend a screwball energy to this thriller, ably playing conflicting moods of suspense and silliness off each other to complicate an otherwise straightforward genre film. That Gloria’s harried look is the result of her budding, genuine concern for Phil adds yet another emotional wrinkle to the film, a further demonstration of Cassavetes’s mastery of complex tones through his subtle direction and trust in his actors.

The film’s earthy green and brown palette is solidly rendered on Twilight Time’s Blu-ray. Color separation is consistent, but detail is lost in some on-location shots. Still, grain is well distributed throughout, interior scenes are richly textured, and even the slightly fuzzier images represent an accurate reflection of the source print’s limitations. The mono soundtrack is sturdy, free of any artifacts and with the dialogue placed clearly in the center of the mix.

The disc comes with an isolated score track, as well as theatrical trailers. An accompanying essay by Twilight Time’s in-house critic, Julie Kirgo, offers an overview of the film and its performance-driven plot.