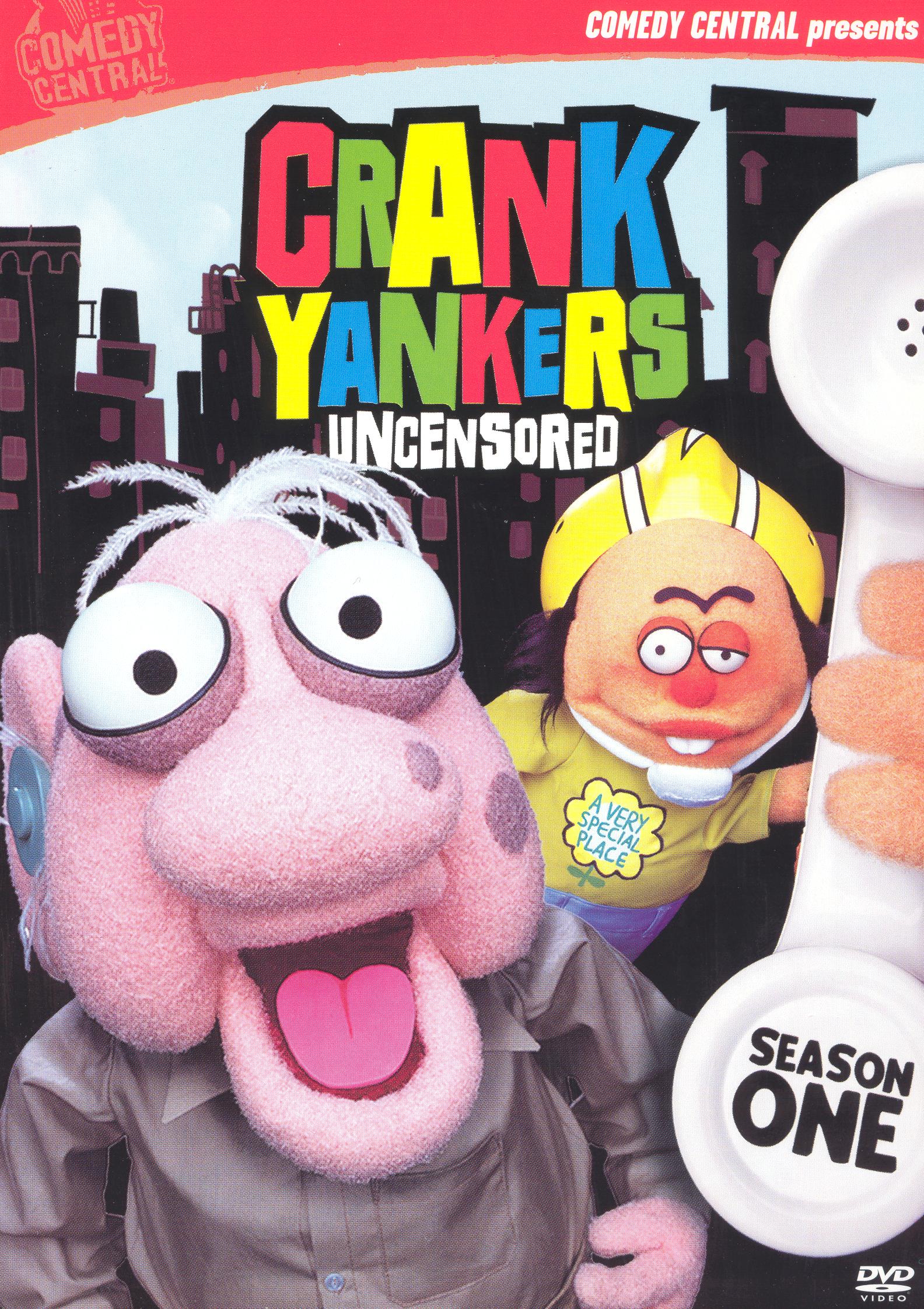 Why puppets? Maybe because the producers of Crank Yankers, one of the funniest programs on network television, wanted to comment on the ease with which they can pull people’s strings. Like the town of Yankerville where the show’s puppets reside, the phone calls may be fake but the embarrassments they elicit are very real. It’s amazing what you can tell about a person by the way they answer and respond to a crank caller, observations the creators of the Comedy Central show brilliantly incorporate into the program’s aesthetic (one particularly hard-assed crankee has a picture of Ronald Reagan next to his phone). Every week, the creators miraculously tap into the social problems that separate the caller and the person being called, and every response is a reminder of the way we connect (or don’t) with one another. Some of the cranks may be mean-spirited, but I can’t think of another comedy on television this concerned with testing people’s tolerance levels and compassion for others. If you can tell a lot about a person by the way they answer the phone, then I wonder what you can tell about a person by what sketches they prefer. My favorite cranks from the show’s first season (in no particular order): the perpetually horny Cammie (Lisa Kushell) toys with a sad and lonely computer nerd after one of her drives goes bust; Gladys (Wanda Sykes) accuses a mechanic of having “pinched a loaf” inside her car; “Batman’s Nemesis” (Jordan Rubin) asks a clueless New York City operator for the address to Batman’s lair; Special Ed (Jim Florentine, a master of comedic timing) calls a computer technician to report that he got mail on his computer; a woman at a beauty parlor secretly tells Hadassah (Sarah Silverman) that she can cure her case of the crabs with plain yogurt, advice the cranker interprets as a “a battle of good and evil [bacteria] in my vagina”; and Hadassah a phone call to a freaky Oprah fan to leak information about the abuses she and her co-workers incur at the hands of her celebrity boss. In the first season, the creators were clearly trying to figure out the best way to piece the show’s skits together. Curiously, the lame musical performances (from Tenacious D and Ween) that physically bring many of the puppets together less successfully evoke a sense of community in Yankerville than the regular scenic transitions and Laugh In-style non sequiturs, from the Sesame Street potshots to the “Confucius Says” jokes.

Nothing to complain about here. Though some digital compression is noticeable in parts, the show’s puppets look great-their colors are rich and contrast is top-notch-and sound almost as good (if the people getting cranked don’t sound as good as the crankers, that’s to be expected).

Included on the first disc are sketches (“quickies”) from Chappelle’s Show, Reno 911, and South Park. Disc two contains two so-so unaired phone calls and the excellent “Dial T for Torment” making-of documentary, which is a must-see for fans of the show (this may be the first and only time you get to see the faces behind the puppets), detailing the hard work that goes into the show from the making of the puppets to the compilation of calling lists.

“And don’t hate me for being ugly, I didn’t make you that way, God did.”