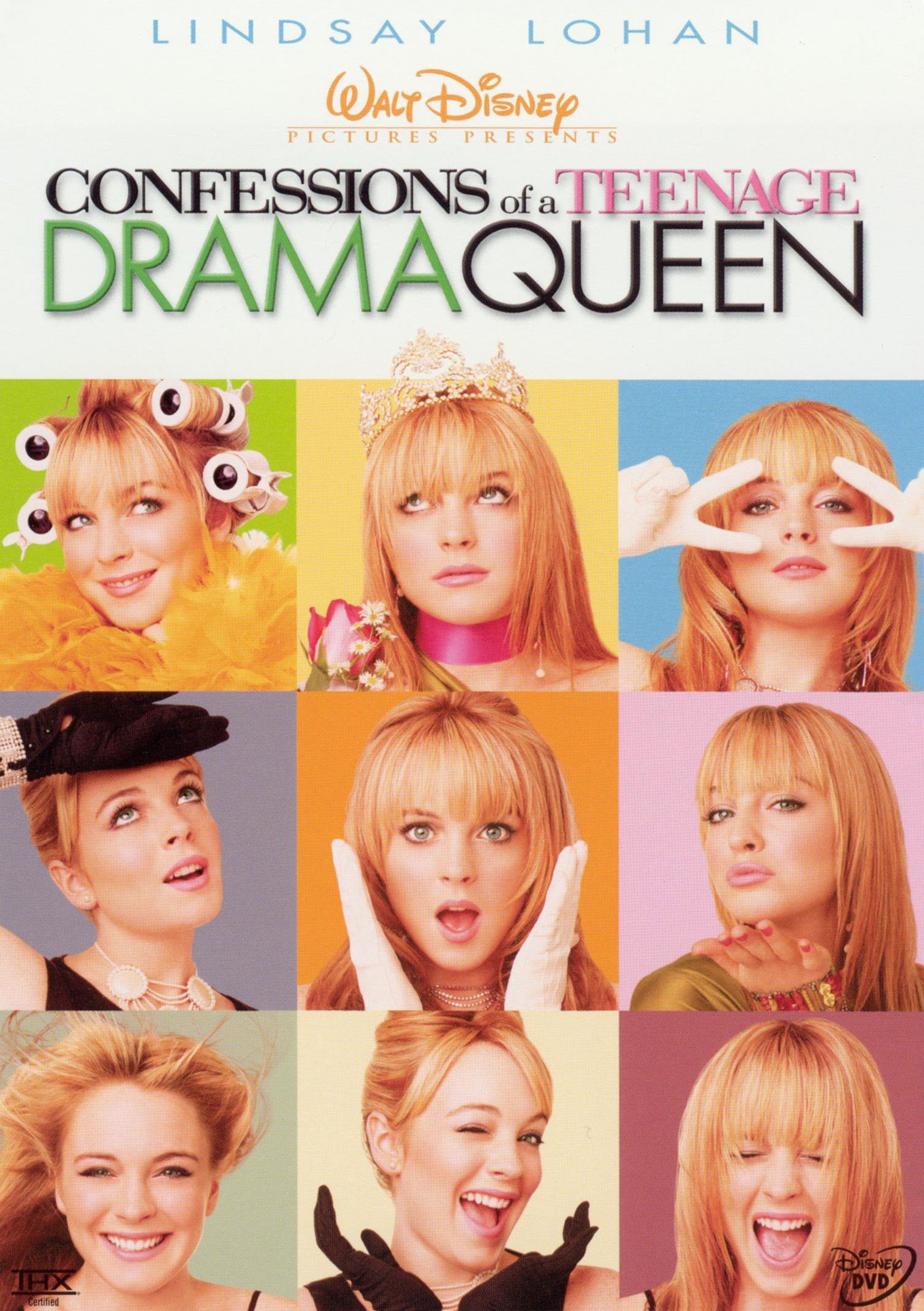 It’s tough being a drama queen, but try telling that to the people responsible for Confessions of a Teenage Drama Queen. Mary Cep (Lindsay Lohan)—alias Lola (of course, if she were a real drama queen, she’d know her Fassbinder front-and-back)—loves the band Sidarthur (ugh!), and when she moves to Bumblefuck, New Jersey, with her mother and two sisters, it takes exactly two seconds before she befriends the one other Sidarthur freak in the class, homely Ella (Alison Pill, less noxious here than she was in Pieces of April). It also takes about that long before the Shakespeare-engaging tween incurs the wrath of Les Biches. You know the clique. Though they always travel in threes (kind of like the Macbeth witches), one always stands out. Here, it’s Carla Santini (Megan Fox), some want-it-all who’s easily threatened when Lola begins to walk on her turf. It bears mentioning that Carla is no ordinary bitch. She’s the queen of the fucking bitches, and if I was Lola’s friend and had to watch the things Carla does to her at school, I would have told (no, demanded!) that Lola scratch the bitch’s eyes out. Instead, passive-aggressive Lola takes Carla’s attitude, and after spinning one too many lies, no one will believe Lola that she’s real tight with Sidarthur frontman Stu Wolff (Adam Garcia). Now, if you’ve watched at least one film made in the last 100 years, you not only know that Lola will learn her lesson, but she will also get her recompense. There is an aesthetic to drama queen-ness that director Sara Sugarman and writer Gail Parent just don’t get. Seriously, why call a film Confessions of a Teenage Drama Queen if you’re unprepared to theoretically or aesthetically deal with the subject? This familiar comedy may as well have been called The Tween Who Cried Wolf, and while Lola’s predicaments and paybacks are beyond rote, I was not prepared for the moment when The Tween Who Cried Wolf became The Lindsay Lohan Movie. Lohan is edgier and infinitely less annoying than Hilary Duff, and as such I wish I could give her the thumbs up here, but Confessions of a Teenage Drama Queen more or less reveals itself as a transparent attempt to launch the girl’s music career. Poor Disney. They used to make movies, now they’re just trying to make American Idols. Note to Lohan: I know you’re supposed to play Britney Spears in your movie, but if you wear fake tanner and act like Carla Santini (you know, Christina Aguilera) on your first album, I’ll definitely tell all my friends to buy it.

The colors are just right if not exactly spectacular. The music is a little flat but perfectly serviceable. Nothing to write home about, but solid nonetheless. It should be noted that Buena Vista Home Video makes a widescreen and fullscreen version of the film available on the same disc, and the default (indicated by a pink flamingo) is the widescreen version. A nice touch considering most studios that include both versions on a DVD almost always like to downplay the widescreen version.

Imagine if your parents allowed you to have a party while you were still living in their house, but instead of leaving for the evening, Mom and Dad decided to stay home and chaperone the event, making dorky jokes and checking to see that no one is drinking too much and that everyone gets home okay. Well, that’s what the commentary track by director Sara Sugarman, writer Gail Parent, and producers Robert Shapiro and Jerry Leder sounds like. Also included here is a superfluous behind-the-scenes featurette, a funny deleted scene (“Eliza’s Fantasy,” inspired by Pygmalian, or was it My Fair Lady?), Lindsay Lohan’s “That Girl” music video, and trailers for The Incredibles, The Young Black Stallion, Ella Enchanted, Kim Possible, and The Princess Diaries Special Edition DVD.

“A crowd-pleasing movie treat bursting with music, dance and excitement”? Hardly. Jem maybe. Now there was an honest-to-God drama queen.