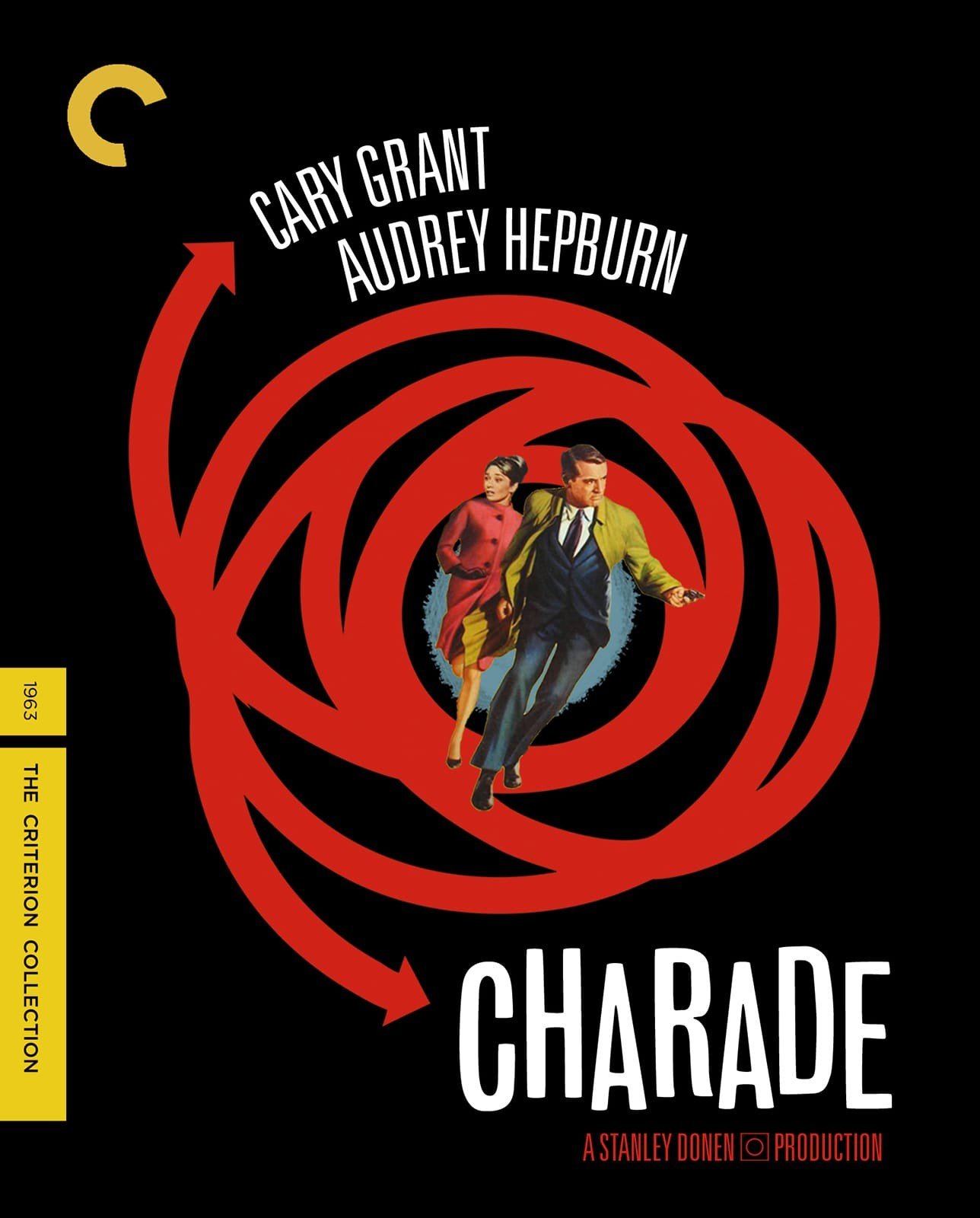 To be reminded of the shock that Charade, Stanley Donen’s high-end, kitschy whodunit, was met with upon its release is to glimpse briefly at how suspense and horror have come to inform and in some cases offset comedy films in the age of Kick-Ass. Donen’s film does indeed begin with the image of a corpse being thrown from a passenger train, the man’s dead eyes left to stare at the audience before the Technicolor dizziness of the opening titles kick in. And this is the most courteous end that any character in Charade will meet by quite some margin. Would any present-day viewer “blanch in horror” over these images, as The New York Times’s Bosley Crowther suggested they might upon the film’s release at New York City’s Music Hall in 1963? I can’t imagine they would, not if they watched the shredded limbs, skulls, and crotches of Alexandre Aja’s Piranha 3D for a good, cynical chuckle that the marketing promised.

To deny the macabre undertones and “ghoulish humor” that Crowther spoke of, however, would either denote obliviousness or a cynicism so great that nothing short of outright torture could possibly produce a guffaw. Soon after the titles end, we are greeted with the bewildering sight of a gun being pointed directly at Mrs. Regina Lampert (Audrey Hepburn), a rich American translator living in France and the unknowing widow of Charles, the aforementioned corpse. The gun ends up shooting water, belonging to a friend’s son, but Regina soon finds herself in a darker strain of trouble when she arrives in Paris to identify the body and is notified that Charles was in possession of $250,000, which he stole, allegedly, with his O.S.S. buddies while on assignment during WWII.

Donen worked as a director of musicals, primarily; he is credited as the co-director of Singin’ in the Rain next to Gene Kelly and, after that, he helmed Seven Brides for Seven Brothers. Whether it would be categorized as a thriller or a comedy, Charade is most certainly not a musical, but many of its scenes play out with stupendous rhythm, both visually and through performance. The introduction of Charles’s O.S.S. partners-in-crime at the man’s funeral exudes an especially buoyant comic precision like that of a seasoned percussionist. The first partner, Gideon (Ned Glass), merely sneezes and the second, Tex (a young James Coburn), only goes as far as to hold a mirror up the corpse’s nose; the third man, Scobie (the great George Kennedy), finds it more suiting to check the deceased by sticking him with a pin. All of this is interjected by key reaction shots from Hepburn and the indelible image of a bored inspector (Jacques Marin) clipping his fingernails.

What ensues is a riotous and chaotic take on the spy thriller, essentially, but it structurally resembles Agatha Christie’s And Then There Was None. The trio of villains pressuring Regina for the location of the $250,000 would be enough for Ms. Christie, but Peter Stone’s wonderfully inventive screenplay supplies one more dilemma which reveals itself in the form of a mysterious stranger, originally going by the name of Peter Joshua, who is played by Cary Grant. Grant’s character, a figure whose job and intentions shift nearly on the hour, develops a romantic plot with Ms. Lampert, but also has an unknown stake in the $250,000, which may be as simple as thievery or as complex as international relations. Decked out in Givenchy wardrobes and given a deeper shade of humor by Henry Mancini’s playful score, the five figures run loops around each other and lie incessantly to unearth Charles’s hiding place, even as they attempt to appease or dodge America’s ambassador to France, played by Walter Matthau.

Shot by Charles Lang, one of the greatest American cinematographers to ever live, Charade is some sort of miraculous entertainment, self-aware and self-parodying yet never distancing or detached. Hepburn is the audience’s funny and flighty proxy, allowing us the great pleasure of being seduced by Grant’s unpredictable charmer. As unique as ever here, Grant’s exchanges with Hepburn recall, at moments, that greatest of all studio comedies, Howard Hawks’s His Girl Friday, but is consistently punctuated by a thriving body count (one character is brutally stabbed in the neck), exemplary action scenes (a fist fight at the top of an American Express building), and that business of acquiring the quarter-million dollars. The director’s extraordinary style, smart use of French locations, and sure sense of tone can be blamed for the fact that Charade is sometimes mislabeled as part of Hitchcock’s oeuvre.

Charade has many lessons lying in its tricky narrative, but none as prominent as the dire need for even filmed entertainments to be treated with intelligence and respect; the grand madam, Pauline Kael, was a fervent defender of the film. Treading into murky waters where death dared to be handled lightly, Donen succeeds in keeping focus not on the particularly vicious demises but rather on composition, performance, and montage. The thought of these facets being deployed in the service of intelligent and appealing entertainment seems as startling now as the site of a suffocated cadaver was then.

This is an endlessly impressive 1080p transfer in 1.85:1 aspect ratio, a discernable triumph from a distributor constantly advancing its craft. The coloring, skin hues, and texture are all spot on, all evident in the scene where Regina finally puts the puzzle together. Even more than that, the depth of fields, clarity, and black levels here are of the show-off variety. The fight between George Kennedy and Cary Grant on the American Express building or Grant’s brilliant “shower scene” are particularly dazzling. The audio is not show-off material but this is hardly a fault of Criterion. They have retained the original LPCM 1.0 audio track which may not give much in terms of atmosphere but keeps all levels even and the dialogue sounding crisp.

The sole disc extra here again remains close to the less-is-more principle. Director Stanley Dolen and screenwriter Peter Stone sound enthused and confident on the commentary track, making for a fine, informative listen. There’s also a nice essay on the film by Brude Eder in the booklet. A theatrical trailer is included as well.

Stanley Donen’s Charade, one of the great entertainments of the 1960s, finds its way onto Blu-ray with a spectacular visual transfer, courtesy of the unrivaled Criterion Collection.

Review: Milos Forman’s One Flew Over the Cuckoo’s Nest on Warner Blu-ray