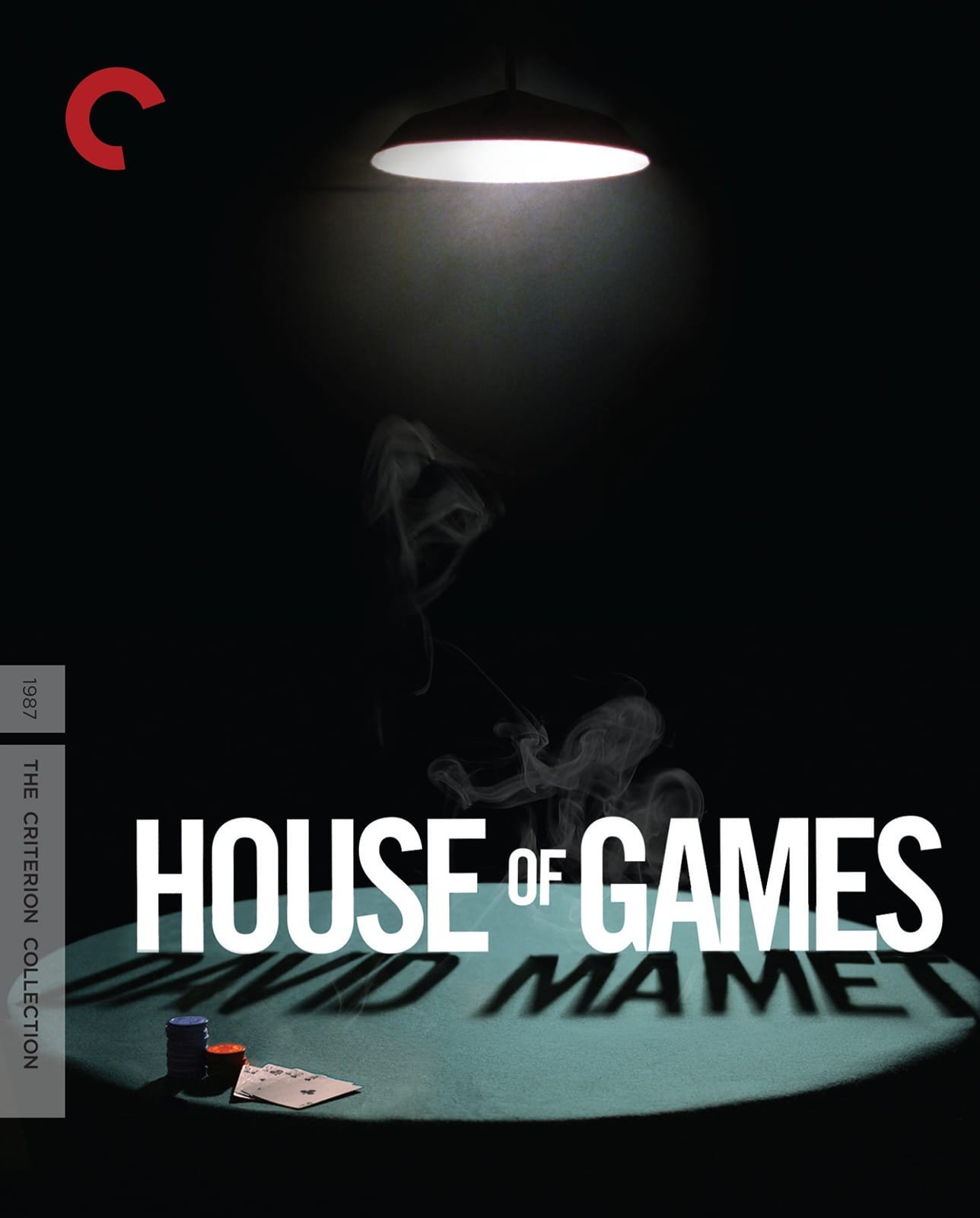 In his 2000 book Theatre, playwright and filmmaker David Mamet vaingloriously celebrates the writer as the god of drama, and sees directors, set designers, and method actors as often detracting from the purity of the text. After the psychological thrashing of, say, method exploration, Mamet says that one still must eventually get down to the task of blocking a play and saying the lines. This is a deliberately gross simplification of how plays and films are staged, but such sentiments reveal something about the appeal and the limitations of a Mamet production.

Mamet has a fetishistic attachment to neatness: to structural symmetry, to dialogue that pulsates with succinct clarity, to characters who’re understood to be constructs. When a Mamet production catches fire, one revels in the profound sense of authorial control, but when whey stall, there are no spontaneous textures to offer refuge from the author’s hermetic self-consciousness, because spontaneity is precisely among the sources of his contempt. A poker player and admirer of jiu-jitsu, Mamet has turned drama into a similarly high-stakes game, in which there are concrete rights and wrongs of aesthetic.

The 1987 film House of Games, Mamet’s debut as a filmmaker, is the best justification of Theatre’s dubious propositions. The actors here speak with such pointed stiltedness that one recognizes the device to be an increasingly resonant joke—an acknowledgement that we are all playing various roles in our lives, “saying our lines.” The House of Games that psychiatrist Margaret Ford (Lindsay Crouse) discovers is a nest of con men, but it’s also essentially a theater troupe of middle-aged men who invite an audience—i.e., the marks—into a lair to ensnare them in a fiction. That’s the inner House of Games, which is rhymed with the performative dramas of Margaret’s therapy sessions, while the outer House of Games is the film itself, with actors who seduce us with the con of storytelling, for which we pay with the price of an admission ticket or of this new Blu-ray. Nesting transactions are the film’s very soul, as Mamet leeches the plot of the flowery emotions that drive most melodrama.

As in many other films and plays, Mamet wants us to feel the distance between the actors’ lines in House of Games, and the pauses become an exhilarating negative aural space. Occasionally, it’s freeing to revel in the fakeness of Mametese, as it offers a music that’s not usually available in “realistic” writing and acting. Mamet refines his trademark, in which characters say straightforward words with a hard, repetitive rhythm that poetically lifts the lines above their literal meanings. One responds less to the words than to the force with which the actors utter them, especially Joe Mantegna as Mike, the crook who fools Margaret with the oldest trick in the book, openly owning up to his deceptions as a way of proffering a deeper lie.

There is, though, an irony to the film, as its absence of traditionally involving emotions is itself moving. The allegiance these characters feel to the rules of conning and implicitly to the rules of theatrical plotting suggests entrapment—a willful suppression or denial of their interiority, which would interfere with the perfection of the con and of the filmmaker’s art object. The web of constrictions governing the film is most explicitly acknowledged in two startling moments: Margaret opening her notebook to reveal descriptions of Mike and the House of Games that are formatted like a screenplay, and Mike later saying, “The things we think, the things we want, we can do them or not do them but we can’t hide them.” Rather than hide their desires, the characters seek to obliterate them, though Freudian slips—such as saying “pressure” in place of “pleasure”—allude to reservoirs of uncertainty and pain.

House of Games is mostly mired in the cons that Mike and his men perpetrate, with Margaret evolving from mark to witness to participant to master of her domain. The film’s twists will not be surprising to fans of crime cinema, especially now, given the influence House of Games has accrued over the years. And this lack of surprise fosters a sense of inevitability that is, of course, the point. In the first con, involving a poker game, Margaret is the mark, and though the inner workings of this trick are revealed to her, she falls for a grander version of the same trick later on. Mike has Margaret figured: A doctor specializing in obsessive compulsives, she herself is drawn to danger and is willing to pay for a tour of the underworld. By the film’s end, Margaret has grown not only into a master actor, but a kind of playwright who originates her own cons, who requires neither figurative director nor co-stars, who possesses her own weight. Which is to say that House of Games, by its own logic, has a happy ending.

The image has plenty of grit and softness, which gives the film a vintage look that’s appropriate to the classic crime-film subject matter. Colors receive a notable uptick, though, as they’re quite bright and intense, and the shadows really pop off the screen, especially in the House of Games setting. The soundtrack is crisp, rich, and healthy, with exacting attention paid to the minute sound effects that play an important role in the narrative.

The supplements here have all been ported over from the 2007 Criterion edition of House of Games. The highlight is the audio commentary by filmmaker David Mamet and actor, magician, and flim-flam master Ricky Jay, which offers a remarkable amount of insight and detail about the construction of narratives, cons, and how the two often intersect. Another highlight is the essay included with the booklet, by Mamet, in which he discusses his initiation into filmmaking and how Sergei Eisenstein’s writing helped him to refine a lucid, direct, and uninflected visual style. Interviews with Lindsay Crouse and Joe Mantegna discuss the actors’ respective backgrounds with Mamet, while another featurette offers a breakdown of a con that was discussed but not used in House of Games, so that Jay could protect friends in the trade. Rounding out the package are an archive documentary about the making of House of Games, an essay by critic Kent Jones, and the film’s theatrical trailer.

David Mamet’s first, best, and most influential film receives a sturdy transfer that could nevertheless use a bit more refurbishing, with perhaps a new supplement or two to boot.