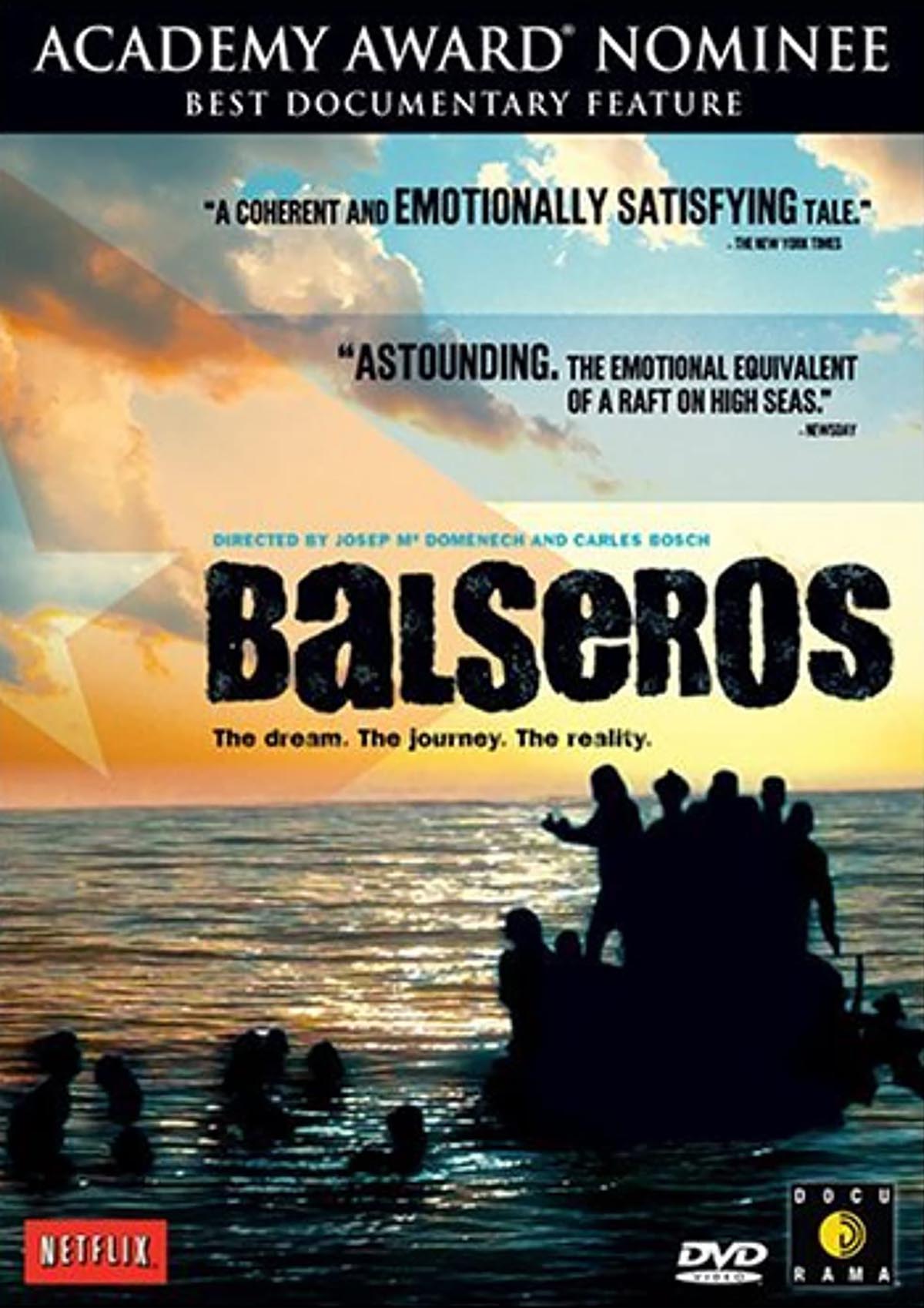 One hundred and twenty-five thousand refugees, among them my own family, left Cuba in early 1980 as part of the Mariel Boatlift. Since then, several books have been written about the mass exodus. Jose Szapocznik’s Coping with Adolescent Refugees: The Mariel Boatlift dealt with the problems young “marielitos” encountered in America after suffering through this man-made political disaster. David Engstrom’s Presidential Decision Making Adrift and Mario Antonio Rivera’s Decision and Structure analyzed at length the cause of the Boatlift, its political ramifications and its effect on U.S. refugee policy. But works like Joe Morris Doss’s recently published Let the Bastards Go: From Cuba to Freedom on God’s Mercy and Carlos Bosch and José María Doménech’s new documentary Balseros (Cuban Rafters) are much grander humanist statements because they give a particularly human face to the horror of two separate Cuban refugee debacles.

In 1994, an especially disgusted Fidel Castro would open Cuba’s doors for a second time in less than 15 years. Cuba was hit hard by the fall of communism in Russia and the dictator allowed “undesirables” to leave his island nation should they prefer the freedom of the United States. Bosch and Doménech only casually address the stain this fiasco would have on the Clinton administration and how deliberate an act of political terrorism it was on Castro’s part. The filmmakers are less concerned with the politics of the situation than they are with how a group of oppressed Cubans used this window of opportunity to escape their island prison. Bosch and Doménech were reporters for Spain’s TV3, the first station to arrive in Cuba after the “balseros crisis” broke out. What could have been a simple five-minute segment on the crisis has become a two-hour celebration of Cuban perseverance.

Balseros begins with a shot of a woman boarding a ferry in Cuba. An officer passes a hand-held metal detector over her body. “I only have sadness in my heart,” she says, a statement that lingers in the mind way past this devastating film’s final credits. But there are those who still cling to Castro despite the fact that he has left his people with nothing but the cold metal of resentment in their hearts. Bosch and Doménech focus on the struggles of seven rafters: Guillermo Armas, Rafael Cano, Méricys González, Oscar Del Valle, Míriam Hernández, Juan Carlos, and Misclaida. All of them struggle with leaving their families behind or reuniting with family members who left before them. One woman must whore herself to afford the inner tubes and canvas that will build the raft that may or may not succumb under the unpredictable force of the waters between Cuba and Florida.

The film’s most emotional image is that of a group of rafters who successfully evade detainment in Guantanamo Bay Naval Station by the U.S. Navy but must sail past the remnants of other rafts devastated by the force of the Atlantic Ocean. For me, the power of these images are perhaps more immediate, because these are the stormy, shark-infested waters where relatives went missing in 1994 and where others were rescued from in 1980 after their boats went under. It’s difficult not to think of this exodus on a bibilical level. As a child, I would hear stories about how my grandmother would pray to La Virgen de la Caridad, Cuba’s patron saint, and her afro-Cuban variant Yemayá—so the ocean wouldn’t swallow us whole or that our boat wouldn’t be taken over by the criminals that Castro would maliciously force to rub shoulders alongside innocent families.

This is why idols of La Virgen de la Caridad holding her protective hands out above boats filled with refugees can be found in many Cuban homes. Bosch and Doménech maintain a strong presence both in Cuba and in the United States and ensure that Balseros has a strong sense of past and present. As much as they understand the symbolic struggle of Cubans trying to escape their island home’s political and economic suppression, they also observe how these frequently naïve individuals must negotiate the complex reality of American capitalism. Indeed, there’s a bittersweet humor in seeing the refugees misspell state names (Con-ect-tucky) and refer to the objects inside a dinky hotel room as “pretty things” to their relatives in Cuba. And then there’s the sad irony in seeing Miriam Hernandez’s reunion with her daughter prolonged simply because she filled out her application wrong without ever being told of her mistake.

Some stories end happily (Guillermo reunites with his wife and daughter in Miami), others do not (Misclaida continues to prostitute herself, this time in Albuquerque). Resentment then for America’s false promises is as familiar as resentment for the despotic nation these people left behind. This is par for course and the filmmakers neither defend nor admonish those who become embittered toward the United States, and as such Balseros remains remarkably even-handed. Oscar Del Valle moves to New York City and then to Pennsylvania and forgets his family because his nostalgia for his past is too overwhelming. But the filmmakers repeatedly reinforce the notion that Cubans must never forget this struggle, because no matter how difficult it is, it’s this act of remembrance that empowers us and forces us to trudge forward.

Colors are dreary and washed-out, not unlike the dilapidated Cuban architecture, but the image remains inviting. The audio, by comparison, is impressive: The native chants and the menacing waves the balseros charge into with hopeful abandon make the Dolby Digital 2.0 surround track truly come alive.

I would have been happy to provide a weepy commentary track for free. Instead, you’ll have to settle for filmmaker biographies, a timeline of events, and a photo gallery. Also out the same week as Balseros from Docudrama is filmmaker John Holland’s A Night In Havana: Dizzy Gillespie in Cuba.

Someone put Balseros on George W. Bush’s Netflix. Maybe after seeing the film he’ll want to reconsider his inhuman policy toward Cuba, its people, and their families in the United States.