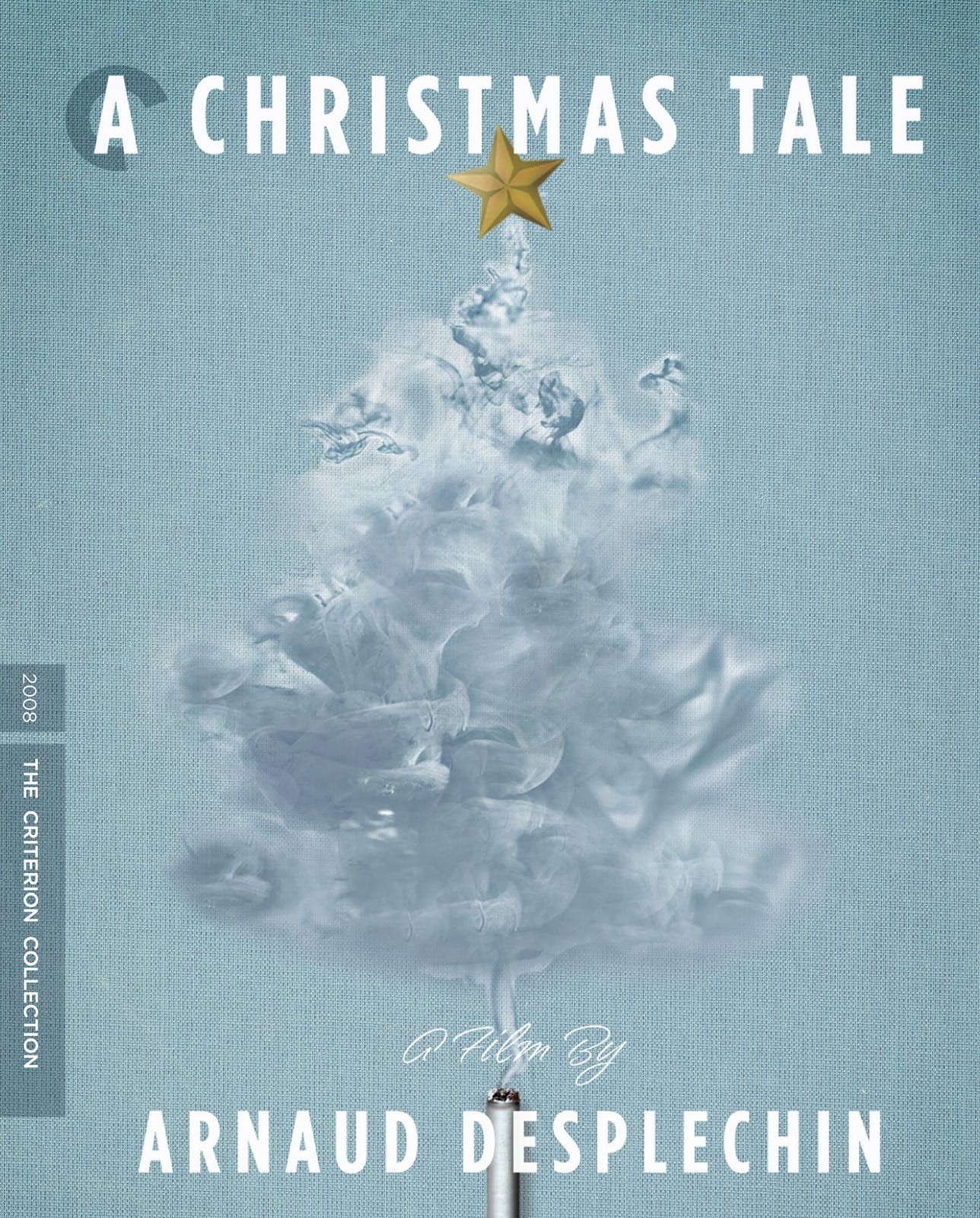 Arnaud Desplechin doesn’t so much direct movies as conduct marathons. Packed with frantic gestures, free-associative allusions and titanic meltdowns, his films are unwieldy, bracingly omnivorous creatures—as exhilarating as they are exhausting. A Christmas Tale crams enough drama in its preamble (sibling rivalry, deaths, a family’s history of illness) for two or three productions, and that’s just the backstory for this sprawling yet intimate portrait of a tension-cracked familial get-together. The Vuillard household over Christmastime sets the stage—sometimes literally, as theatricality remains one of Desplechin’s chief motifs—for a whirlwind of overlapping fights, secrets and reunions precipitated by the matriarch Junon’s (Catherine Deneuve) revelation that she has cancer and needs a bone marrow transplant from one of her children. Getting the entire clan to the dinner table is itself a challenge, since playwright daughter Elizabeth (Anne Consigny) has banished her fuck-up brother Henri (Mathieu Amalric) from the family, an uncomfortable surprise threatens youngest son Ivan’s (Melvil Poupaud) marriage to Sylvia (Chiara Mastroianni), and grandson Paul (Emile Berling) is still shaken from a suicide attempt.

Nominally set in the dysfunctional holiday-gathering provinces of Pieces of April and The Family Stone, Desplechin’s tragicomedy is closer to the director’s earlier Kings and Queen in its labyrinthine private mythologies and spilling-over energy. Confining itself to the Vuillards’ home, however, the film is both more focused and in its discordant way more expansive, finding an unforced metaphor for parent-child dynamics in Junon’s surgery and accommodating the cantankerous warmth of paterfamilias Abel (Jean-Paul Roussillion) and the mordant irony of Henri’s Jewish squeeze Faunia (Emmanuelle Devos) with equal affection. Desplechin’s love for his characters is compounded by his fervidly eclectic filmmaking: There are irises, shadow puppetry, jump cuts, split-screens, and—why not?—an out-of-nowhere Vertigo reference. As befits its sprat-gun approach, A Christmas Tale works best in beguiling fragments than as a fused whole. Even when it has too many plates spinning, however, its emotions still scintillate.

Dialogue is crisp and clear and the surround work is surprisingly full-bodied, but the visual presentation is considerably less impressive: Though pleasantly grainy and film-like, the image is rife with edge haloes (most conspicuous during Mathieu Amalric’s famous drunken walk down a city street), combing effects, somewhat pasty skin tones, and gooey black levels. Exterior sequences fare best, but some of the interiors, especially darker ones, are somewhat on the soft side. If these awe-inspiring screen caps are any indication, the Blu-ray release of the film is the obvious way to go.

On disc two of DVD appears Arnaud Desplechin’s L’aimée, a bittersweet documentary about the sale of his family home and his relationship to his parents. A study of family, possession, and memory, the hour-long film very much anticipates A Christmas Tale. Also included on the disc: a thoughtful 35-minute documentary featuring interviews with Desplechin, Amalric, and Catherine Deneuve; original theatrical trailers; and a booklet featuring an essay by critic Phillip Lopate.

This Christmas, no Arnaud Desplechin fan should be without a Blu-ray player.

That Kind of Summer Review: A Tender Portrait of Solidarity…and Sex Addiction