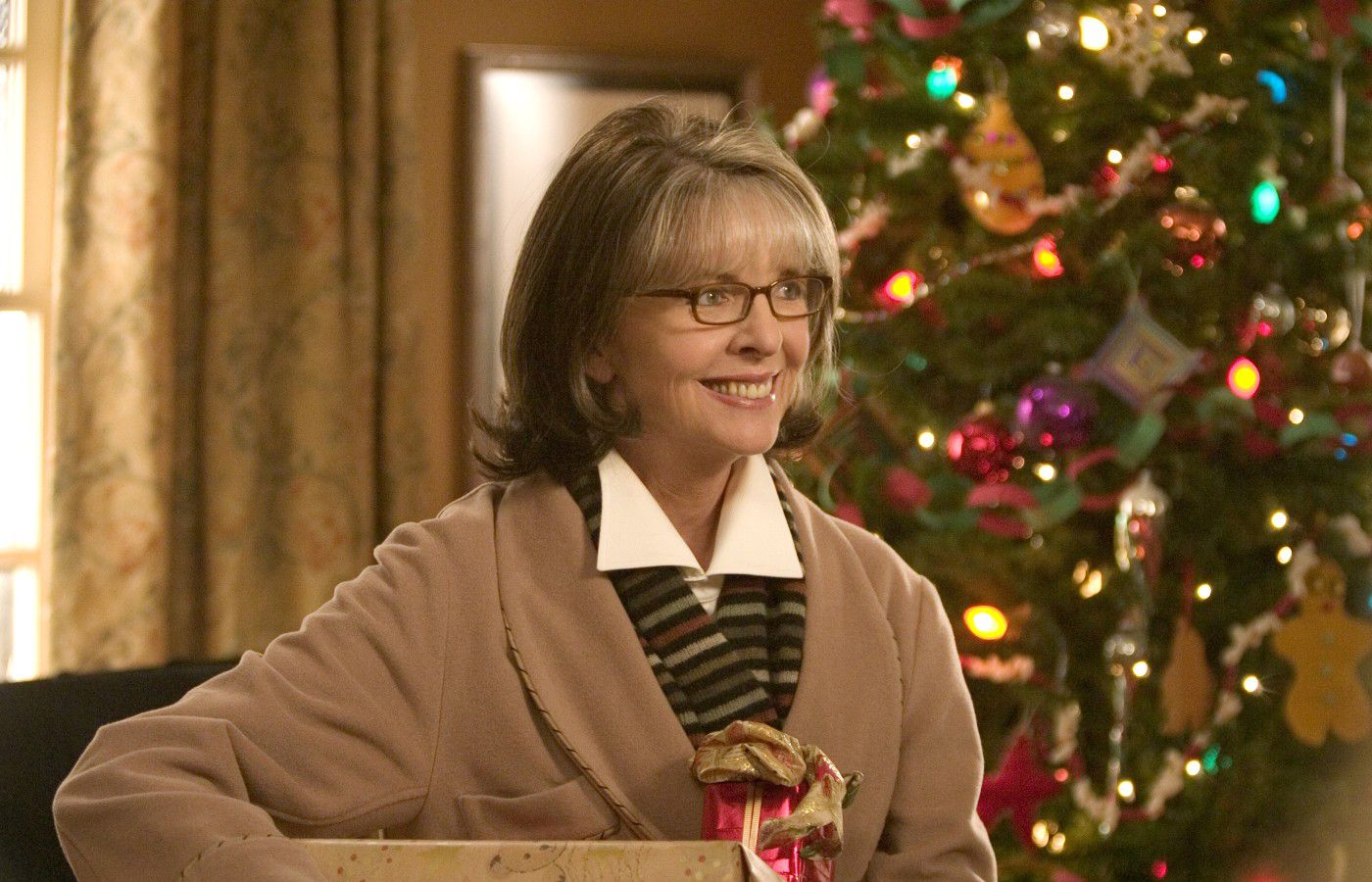 “I’m not a completely ridiculous person,” says über-uppity Meredith (Sarah Jessica Parker) after enduring humiliation at the hands of her boyfriend Everett’s (Dermot Mulroney) relatives in The Family Stone, and she’s right in the sense that she’s not a person at all. Rather, from her fashionably pulled-back hair to her pointy designer heels, she’s simply a horrid comedic device designed to clash in every way with the messy, liberal Stone clan. Meredith, though, is no less believable as an authentic human being than most every other repugnant, superficially colorful character in Thomas Bezucha’s cloying holiday dramedy. From the anger of Amy (Rachel McAdams) to the troublemaking of astute pothead Ben (Luke Wilson), this yuletide turkey telegraphs its familial melodramatic twists with tidiness, beginning by efficiently establishing clear-cut oppositions within the Stone’s suburban house, then staging both tense and absurd confrontations, and finally offering bittersweet uplift via reconciliation and reaffirmation of the importance of togetherness. It’s a pat formula far better employed by Jodie Foster’s 1995 Thanksgiving-set Home for the Holidays, and one that’s undercut by Bezucha’s mix-and-match approach to romance, which involves an expedient pairing-up structure for all of the film’s one-dimensional oddballs. The stuffy conservative is destined to find love with the wacky free spirit, the callous bitch is sure to soften around the sweet romantic, and dreamers like Everett are bound to stumble upon a likeminded beauty such as Meredith’s sister Julie (Claire Danes), all while tragedy—involving uninhibited, overprotective mom Sybil (Diane Keaton)—threatens to cast a pall over the already strained festivities. In a touching moment uncharacteristic of the film’s generally deflating farcicality, Keaton and Craig T. Nelson (as Stone patriarch Kelly) convey the preciousness of a lifetime’s worth of shared memories through one gentle caress of a scar. Yet for the most part, The Family Stone is so contrived and smugly pleased with its own tolerant attitudes—most of which are embodied by the Stone’s son Thad (Tyrone Giordano), who’s deaf, gay, married to an African-American (Brian J. White), and the father of an adopted black son—that it comes off as a rank slice of Christmas cheese.