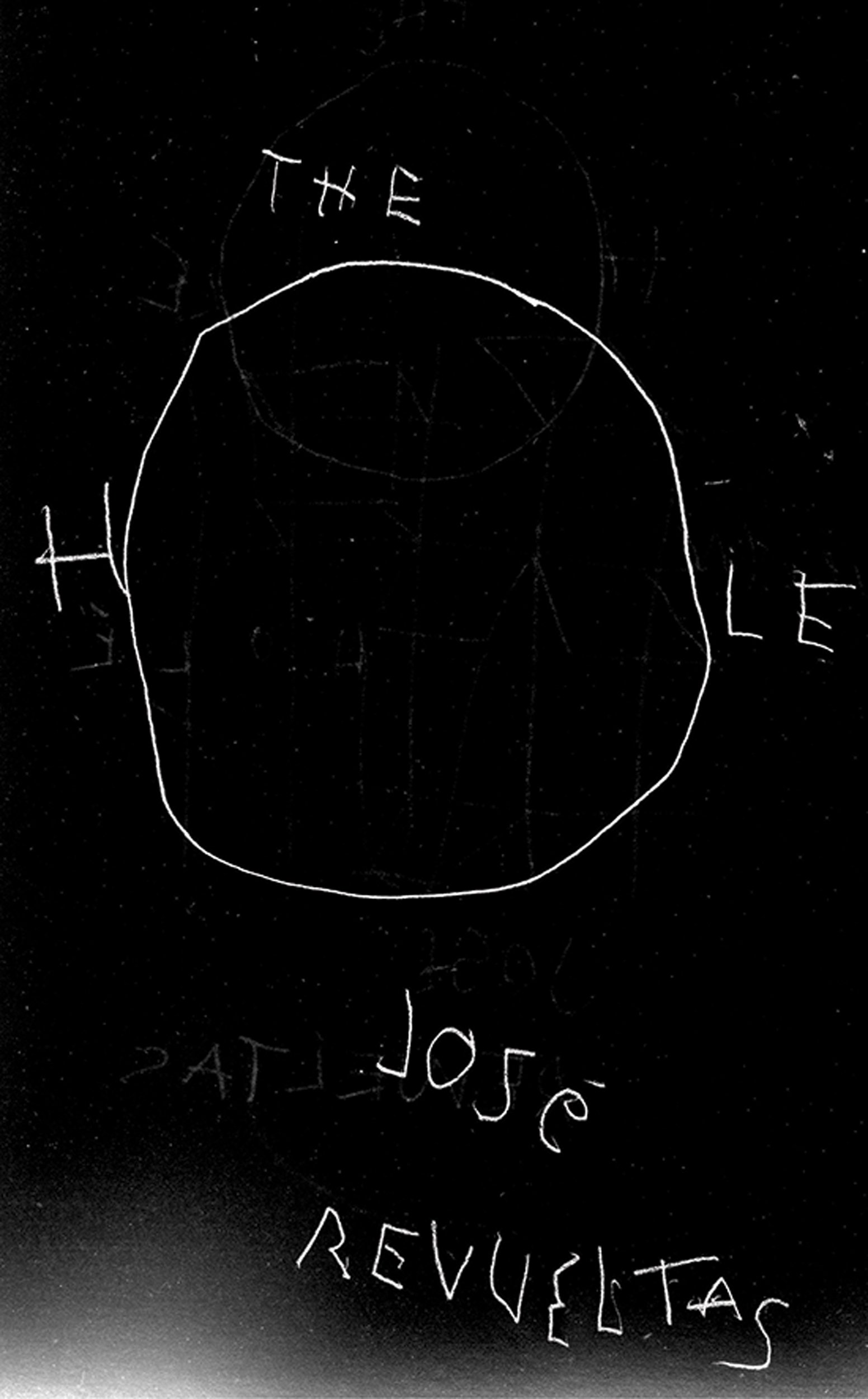 In the visitors’ lobby of a Mexican prison, a mother secretly wishes death on her incarcerated son. He’s got a wish of his own: getting his hands on a feverishly anticipated bag of drugs. Smuggling the stuff past the prison guards—so-called “apes”—will no doubt prove difficult. But a plan has been worked out—and the mother has agreed to help. She remains, after all, bound to “this son who still clung to her entrails, where he watched her with his miscreant’s eye.”

These tensions arise in a 1969 novella by José Revueltas, the Mexican writer and political activist. Entitled The Hole, it concerns three cellmates awaiting their next fix. The son, the most detested member of this trio, is dubbed the Prick, and the narrator hatefully insists that he’s indeed “a useless prick, blind in one eye, dragging himself around with the shakes and a lame leg.” Holed up alongside him is Albino, who throttles the Prick from time to time. Polonio is no less violent, and he intends to kill the Prick, but only after that bag of drugs is delivered to them.

These and other cruelties arrive through reams of embittered third-person narration, by which the reader is also hurtled across the bumpy geography of The Hole, which unfolds in a single paragraph. On the whole, the novella is an absorbing read, but its vicious, downtrodden qualities are sometimes overwrought. The gallows humor leavens that effect, though. We learn, for instance, that Albino has a tattoo on his paunch that depicts two Hindu figures. On occasion, and with great ceremony, he spurs the ink into pornographic motion. The flabby gyrations send the man’s fellow inmates into fits of masturbation and self-loathing. The tattoo also elicits a more measured take from the narrator: Albino’s theatrics are said to present “a mystical unity in which the miracle of the Creation” can be gleaned.

Yet even these reprieves are made more complex as the story progresses. Revueltas consistently shifts from something nightmarish to the glimmer of an awakening and back again. Among the most poignant of these glimmers is the arrival of the Prick’s mother near the end of the novella. As her despised son wriggles against his cell door, he evokes his birth: “first the tousled, damp hair and then, bone by bone, forehead, cheekbones, jawbone, the flesh of her flesh.” The description seems to be suspended between contempt and nostalgia. What’s moving is that the mother is surprisingly close now, her “hand resting instinctively on her son’s forehead.” It’s a grand pause. Tenderness blooms and the misery of The Hole is briefly resisted.

We encounter something similar in the expressions of the guards. Revueltas notes their “hazy longing for other unattainable aptitudes” and “a certain stutter of the soul in their simian features.” He certainly knew a little about hazy longings. Revueltas navigated his way through a succession of political alliances, and, late in life, had his hopes renewed through a student movement. This is laid out in Roberto Simón Crespi’s biography of him, a useful guide through the thicket of a long political career. And anthropologist and sociologist Roger Bartra has written of Revueltas’s “maddening search for the ‘true’ party of the working class” and his “ideological world, full of ideas that slip away every time he tries to trap them.”

Revueltas also understood something of imprisonment. His lifetime of political activism is roughly bracketed by internments at Islas Marías Federal Prison, and, much later, Mexico City’s Lecumberri Prison. The latter stint occurred shortly after October 2, 1968, the date of the Tlatelolco massacre in Mexico City. Thousands of university students gathered on that day to protest iniquities and demand a less woeful example of democracy than single-party rule. President Gustavo Díaz Ordaz’s government reacted by arranging a scheme in which the army would misattribute sudden gunfire to the protestors and commence an attack. The precise number of civilian casualties was not determined. Estimates range from 44 to 300.

Following the massacre, Revueltas was imprisoned in Lecumberri, and tried as a leader of the student movement. He wrote The Hole during his incarceration. With the government’s dehumanizing maneuvers so recently scored into memory, he devised a story in which dehumanization and reality are fastened together. A miasma pervades everything from the novella’s prison setting to its guards, inmates, and visitors. His characters’ humanity narrows toward nothingness here, surviving only in the fugitive kindnesses, the passing visions, the vestigial maternal instincts. These undulations of gloom and hope are now available to English readers. This translation is the result of a careful, yearlong effort by Amanda Hopkinson and Sophie Hughes. What they have prepared is less like a fusty literary relic than a shout, hoarse with fury and anxiety, that crackles into earshot.

The Hole is now available from New Directions.

As I Lay Surrendering: Édouard Louis’s History of Violence