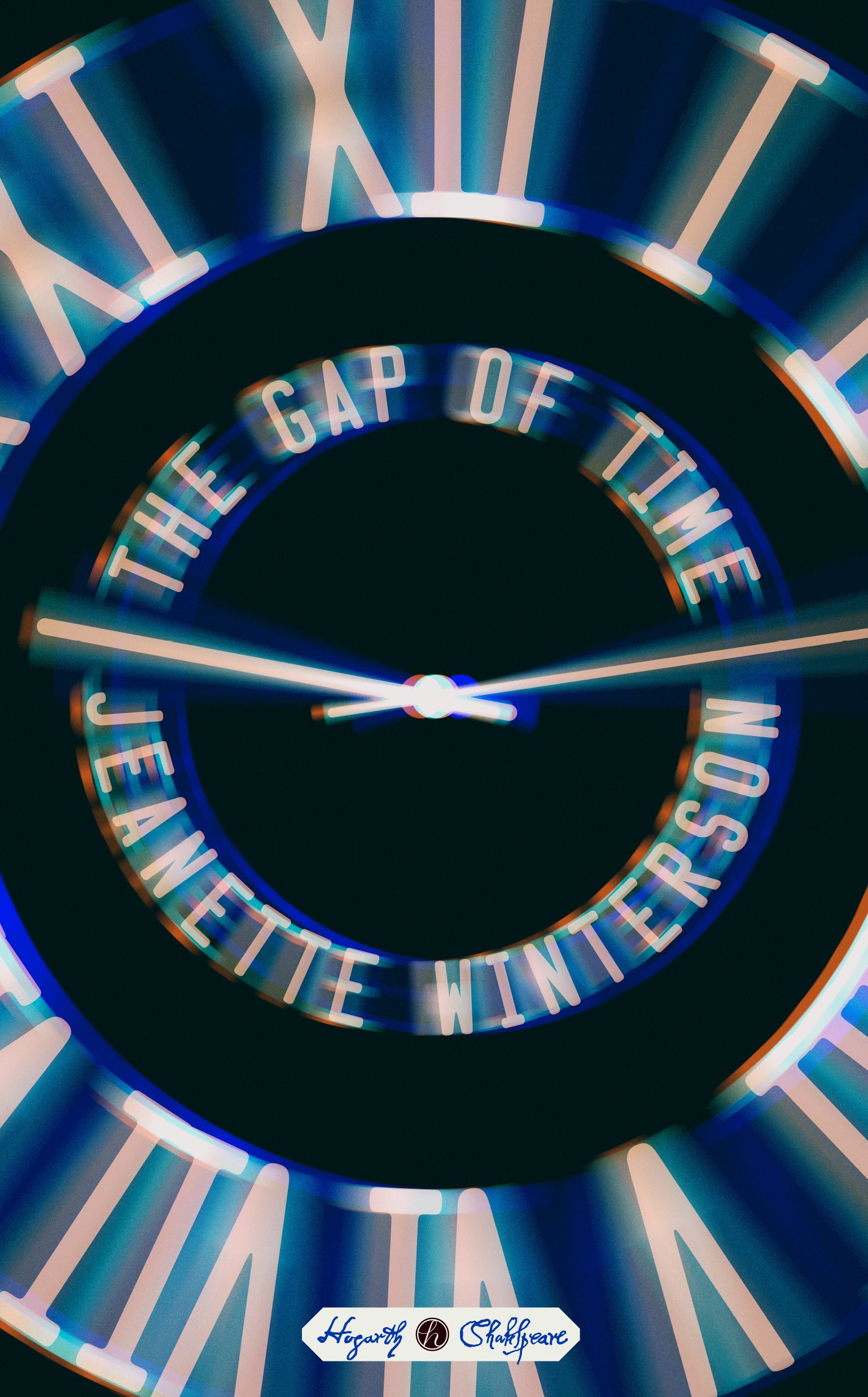 The Hogarth Shakespeare series calls up two of literature’s most iconic names. The Hogarth Press, founded in 1917 by Leonard and Virginia Woolf, not only published the Woolfs’ work, but it also boasts having published the U.K. edition of T.S. Eliot’s The Wasteland. To this day, the publishing house, now an imprint of the Crown Publishing Group, remains an influential space within modernist literary history. As for Shakespeare? Well, his plays, constantly read, taught, and performed, are so ingrained in our culture it almost makes any introduction to the famed British playwright moot.

The series matches bestselling authors with the Bard’s classic texts to produce updated visions for the classroom and stage. Next year, we’ll be able to read Margaret Atwood’s take on The Tempest, while later down the line, we’ll learn if a Gillian Flynn retooling of Hamlet will obligatorily feature an empowered Ophelia. It’s an idea that feels both old and new. Because what were Shakespeare plays themselves but “updated” versions of myths, histories, and other popular stories?

Jeannette Winterson’s The Gap of Time, the first in the Hogarth Shakespeare series, (re)tells the story of The Winter’s Tale. The property, which includes the most famous of all stage directions (“Exit, pursued by a bear”) is in high demand these days: It’s the structural backbone of Brian Selznick’s latest picture-book hybrid, The Marvels, and Kenneth Branagh’s theater production of the play, headlined by Judi Dench and Branagh himself, is currently playing at the Garrick in London.

A late romance, the play begins with an accusation of adultery laced with homoerotic jealousy, and ends with an almost laughable happy ending that’s all the more transgressive for its sheer earnestness. You can see why Winterson, a writer best known for exploring the inner workings of queer desire and its connection to tradition and normality, would be drawn to this most hopeful of Shakespeare’s plays.

After a brief, if detailed, summary of the 1611 play, Winterson keys us into her approach to the challenge presented by the Hogarth Shakespeare series. First, a page-long subtitle announces: “The Cover Version.” The calculated allusion is, of course, to the music scene, where covering older artists’ work is often encouraged and rarely met with the accusations of unoriginality often foisted upon, say, writers and filmmakers. Winterson announces, too, that she’ll portray the same plot, and feature the same characters, but she’ll play the story beats and the thematic chords to her own rhythm—and at her own pace. The melody is there still to be enjoyed, but to belabor the musical analogy, she’s using her own modern instruments. It can’t help but sound different, if unmistakably the same.

The setting itself is updated in the most literal of terms: Leontes is no longer the king of Sicily, but Leo, a CEO of a hedge fund firm called, quite appropriately in a post-2008 world, Sicilia (“He liked that it sounded just a little bit Mafia”). Hermione, his pregnant wife, is now MiMi, a French singer. Polixenes, his best friend whom he suspects is cheating on him with his wife, is now Xeno. Cheating with his wife, I guess, though the same-sex attraction that so underscores much of Shakespeare’s own text is brought to the fore in surprisingly sophisticated ways in Winterson’s cover version. What was subtext becomes text without letting much of what made the triangulation of desire in the original tale lose its queer frisson.

“Do you think about girls when we do it?” said Xeo.
“Yes,” lied Leo.
And then Xeno worried about being gay.

Leo and Xeno’s ambiguous sexuality is no longer buried in poetic language. The joy of Winterson’s prose lies not just in the way Leo and Xeno’s queer identities have been made evident, but how their motivations are further complicated. In Winterson’s hands, Leo and Xeno emerge as tragic characters whose access to the modern language of sexual identity does nothing to attenuate their own anxieties about feeling and being loved. The Gap of Time succeeds as a cover version and on its own because Winterson understands that Shakespeare’s characters remain (and have always been) timeless, though that doesn’t make them immune to the trappings of time. Removed from the lyric poetry of the Bard and forced to talk about airport travel, iPhones, the banking crisis, and affordable housing only further underscores why these characters continue to be in constant rotation.

That the novel feels as fresh as it does is partly due to the thrill of rediscovery. Having familiarized you with the play, Winterson enjoys winking at you as she unveils the various ways she’s turned the stage-bound novelties that so characterize the play into acceptable plot twists grounded in a contemporary setting. While a carefully placed security camera would presumably solve the question of whether MiMi is actually being unfaithful, that only becomes yet another way for her to underscore Leo’s own blindness to what is right in front of him. Her reworking of the scene where Hermione’s statue comes back to life is particularly exciting given the way it works as a literal and metaphoric reading of the scene. And while there’s plenty to glean from the modern-day setting (Xeno’s video game about dark angels whose fallen feathers immortalize a dystopian vision of the world cannot help but echo the attempts at bridging the gap of time to which the title refers), this is a cover version that hopes to acquaint you with the old song you so fell in love with years ago.

That means that the central concerns of Shakespeare’s story remain intact. It’s fitting that the first entry in this series is a story about wanting to go back in time and remedy ones mistakes that in itself functioned as Shakespeare’s own updated and uplifting version of Othello, one valuing forgiveness over revenge. As Winterson notes in an epilogue to The Gap of Time, The Winter’s Tale “is a play about a foundling. And I am. It’s a play about forgiveness and a world of possible futures—and how forgiveness and the future are tied together in both directions. Time is reversible.” Indeed, this cover searches back to Hermione and Perdita’s story to find hope for a future, one which can only be found after having been lost in the first place.

Jeannette Winterson’s The Gap of Time is now available from Hogarth Shakespeare; to purchase it, click here.