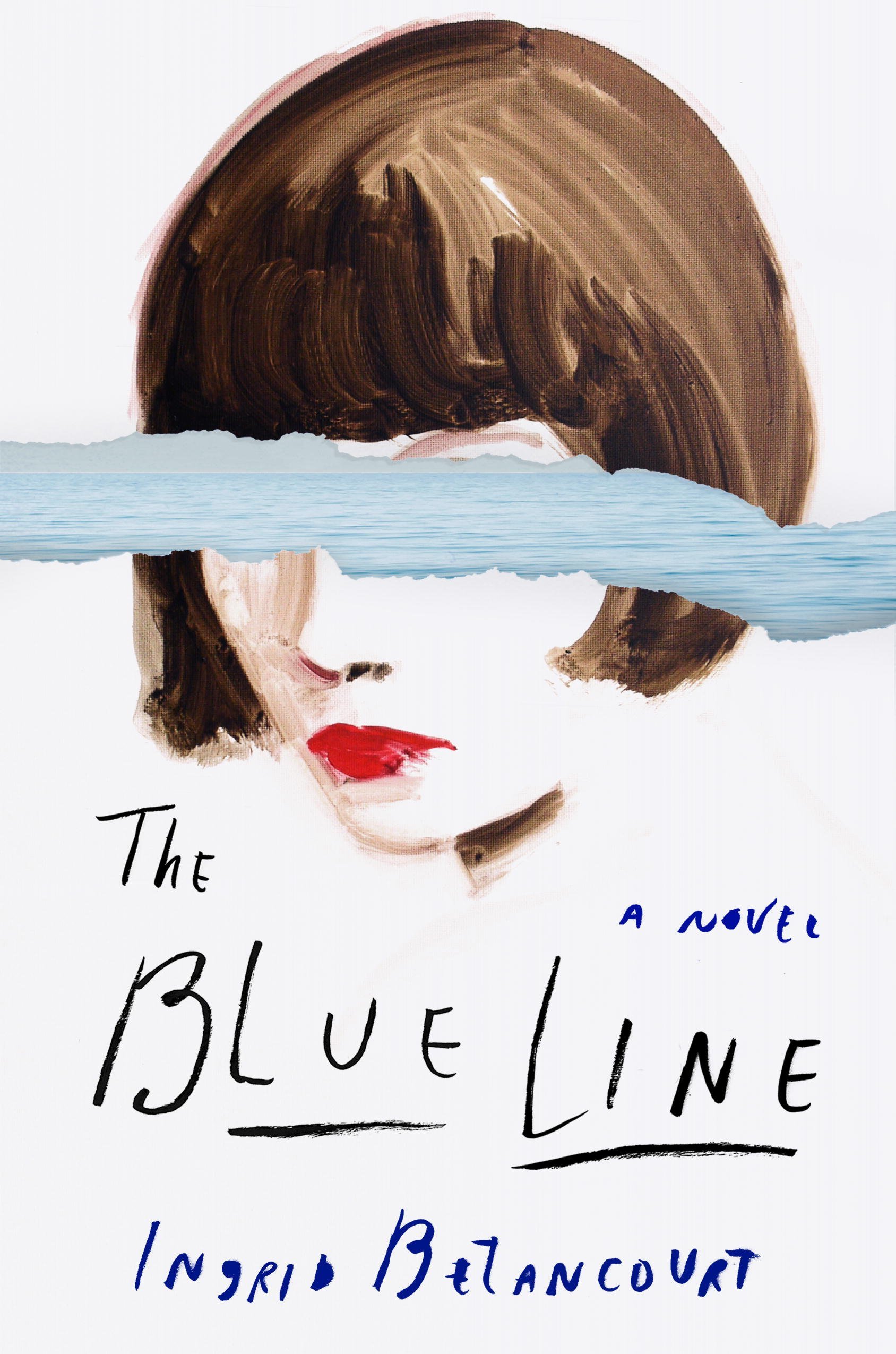 There’s no way of talking about The Blue Line without invoking author Íngrid Betancourt’s biographical details. A politician turned activist, she ran for her native Colombia’s presidency in 2002, and during her campaign she was kidnapped by the Fuerzas Armadas Revolucionarias de Colombia (FARC) guerrilla group and remained a hostage until her release in 2008. Her personal experience with the way political violence scars on both a personal and national level is palpable throughout her latest novel.

The Blue Line begins with an intentionally mundane depiction of its protagonist’s contentment: at the home she’s made for herself, and with a man she’s always loved. It’s the summer of 2006 and Julia is happily staring out a window of her Connecticut home, around which the serenity-heightening landscape—with its “neatly clipped shrubs in the garden across the way, the carefully aligned elms along the avenue that runs perpendicular to the beach”—suggests a painting by Mark Rothko.

But just when the novel threatens to become a colorless portrait of serenity, Julia’s “gaze clouds over her; her eyes are choked with a thick white mist, and her mind shifts to another place.” Whenever Julia has one of these episodes, which have afflicted her since childhood, she transports to a future moment in time, occupying the body of someone with whom she’s intimate. Her latest episode lands her inside a hotel room, her human vessel a naked man who looks at a woman as she gets dressed before smiling at him and exiting the room. Once the vision breaks, and Julia returns to the present, she naturally wonders if she was given access to her husband’s future.

Over the years, Julia has learned to read these visions, remembering details in order to effect a certain outcome. As her grandmother explains to her, this inherited gift is a kind of calling from the future, from someone whose fear reaches back in time to warn whomever can help them:

“That’s just the way it is. When our inner eye answers, we set off on a journey through time. Our gift lets us go forward or backward while everyone else is caught in the present.”

Such heavy-handed dialogue cripples much of the book’s early setup; it’s as if Betancourt couldn’t trust her readers to comprehend the metaphor she had so carefully drawn out without needlessly spelling it out. As Julia makes her way back to her own body, she forces herself to gather information about why this particular vision has made her way into her consciousness. Unlike the visions that came to her during her years growing up in Argentina, when she was honing her gift while falling in love with a man involved in anti-government groups, there’s no suggestion here of any immediate threat beside the possibility that her husband might be seeing another woman.

It takes a while for the conceit of Julia’s gift to make sense within the context of Betancourt’s decision to set part of her novel against the backdrop of Argentina’s Dirty Wars. Julia’s marital plight is carefully layered, as Betancourt shows a deft touch in sketching out the anxieties of two people who fell for each other a lifetime ago, but who’ve only just begun to rekindle their relationship. The Argentine-set scenarios, dependent on perhaps more historical backstory than is actually necessary, are exhaustively detailed but consistently bring the narrative’s otherwise brisk pace to a halt; the extended ruminations on politics seem almost designed for a reader unaware of the country’s politics during this contentious time period.

On the one hand, Julia’s premonitions highlight the book’s theme about the power of personal choices in changing one’s destiny. On the other, they suggest a level of determinism that makes The Blue Line feel both bleaker and more hopeful than it probably intends to be. When a flashback explains that Julia’s first-ever vision lead her to save her sister from drowning, the reader is encouraged to see the value of this most singular gift. But once that very same gift exempts Julia and her lover from the terrible fates that befell many others in the 1970s, one is left confused about what type of counterfactual history Betancourt is tracing here and to what end.

Throughout, it often feels like a political thriller, a martial drama, and a magical-realist fable are duking it out for the reader’s attention. Perhaps unsurprisingly, the novel is most effective when it’s at its most propulsive, whether Julia is narrating a near-death escape or unsparingly describing scenes of torture. The Blue Line certainly rewards patience, though one wishes the page-turning pace of the climactic finale could have extended to the novel as a whole. By the time the tangled threads of Betancourt’s sprawling novel are sorted, what emerges is a touching and riveting portrait of the inability and impossibility of escaping senseless violence, which haunts even, and especially, in its absence. 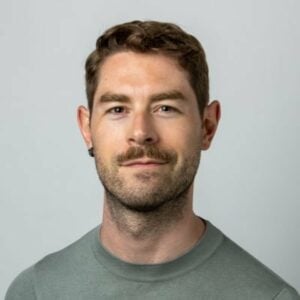 Manuel Betancourt is a queer Colombian writer who currently lives in West Hollywood, California. He is the author of Judy at Carnegie Hall.