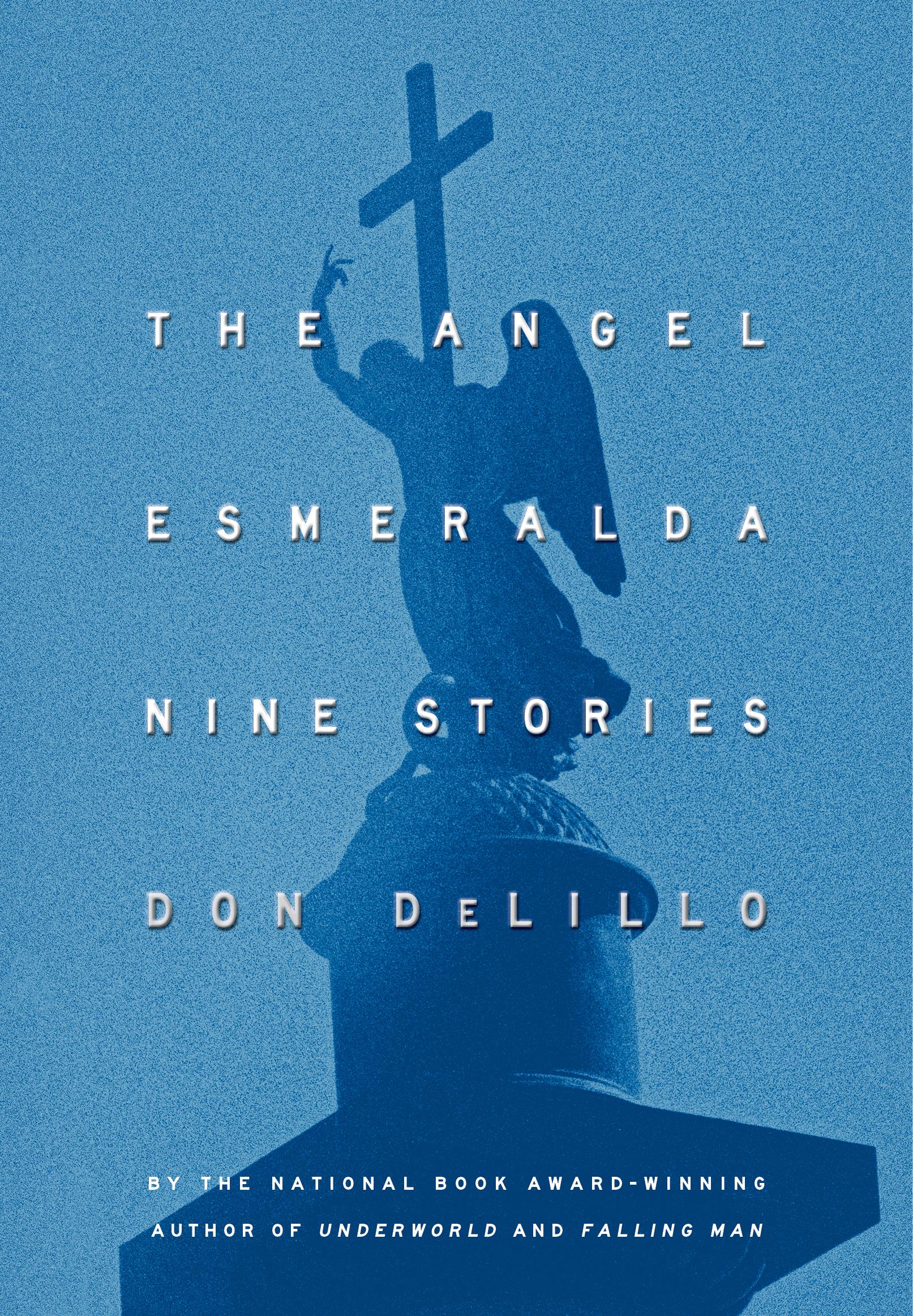 Comprising not quite half of the shorter stories Don DeLillo has published over the past 50 years, The Angel Esmeralda is a surprisingly introspective addition to a catalogue of serious, farsighted novels in which politics, language, and corporeality interact like characters, one brimming with selves and others, insights and projections, novels admired for their author’s keen sense of impending cultural shifts. And talking points do constantly surface in these stories, from global economic crises to the view of one’s homeland from afar, but the literature here is not foremost, and the focus, for the first time, is instead the author himself. Clearest of all are not the plots, which often middle around or don’t bother showing up, but the progression from start to finish, 1979 to 2011, further refined by the book’s division into three segments, each of which is given a mascot (the Earth, a painting of a bullfighter, and a kind of blurry thing), and that movement turns out to be the true narrative.

The most notable movement is in the tone of the stories, which begin with spells of DeLillo’s early-career dialogue, insufferable and infrequently brilliant—everything sighed, contrapuntive and deaf, somehow always one step ahead of the curve. (The first spoken line in the book: “How neo-romantic, and how right for today.”) Most of the characters are too involved in their inner worlds to lose their cool in the face of whatever great terror looms, and those who aren’t come across as a little weird. The weird ones, however, gradually migrate from the fringe around the middle of the book, when the damage brought about by the constant terrors (natural disasters, murder) are seen, finally, as more and more personal. There’s a telling moment in the title story when a character yells at a tour bus called “South Bronx Surreal” that they, the tourists, are the surreal ones, and that the Bronx is the only real place in the world. DeLillo still doesn’t dare employ an exclamation point, despite the yelling, but the sentiment comes through, especially given the narrative unimportance and hard-to-believability of the long exchange.

How this progression manifests, beyond the plots themselves, is in the treatment of physical space. In the first story, “Creation,” a married couple struggles to leave an ambiguous tropical resort due to airline delays, through which the husband grows increasingly attached to the circumstances, sympathizing with the airline when his wife appears restless and palling around with another stranded vacationer at the hotel. Then there’s a story set in outer space, aboard a spaceship whose walls keep imminent death for the passengers at bay; they’re trapped, too, but they cherish it. Freed of physical constraints, the title character in “The Runner” shares a moment with a stranger at a park, only to immediately retreat, alone, to the safety of a building. Buildings abound in the next story, “The Ivory Acrobat,” but they signal the first visible thematic shift, operating as protective vessels which then have to be abandoned repeatedly during a series of earthquakes—the outdoors, suddenly, with their teeming crowds, becoming the less menacing place to exist, if only temporarily. When the main character in the story is asked by a colleague about her reason for not returning to her home, she explains, “I’m sort of stranded but in a more or less willing way.” It’s not exactly a moment of agency, but it’s a certain departure from the submissive gazing of the book’s first few pages.

It’s only a matter of time, from there, until the apparatus has entirely reversed. There’s the title story, whose Bronxites stand around on the streets, waiting for a vision from the skies. There’s “Baader-Meinhof,” in which a strange man traps a woman in her own apartment. In a scene late in “Midnight in Dostoyevsky,” a boy’s attempt to beat up his friend climaxes with him tearing the friend’s winter hat off, subjecting him to the cold. By the end of the book, the source of terror reveals itself in the isolation of a women’s restroom, and the better off of the two characters grabs her stuff and makes a run for it, leaving us square in the mind of the outsider, the one who cares too much, and the uncaring, unresponsive passersby take on an alien role, backed against the wall and eventually out the door.

As in Slow Learner, the book to which this bears the most comparison, The Angel Esmeralda functions as a career-defining primer whose likeliest audience knows enough to not expect too much of it. An okay enough collection judged on its own merits, with some pretty good stories and more curious ones, the book’s lasting value is the map it charts of its author’s development from then to now (how he wrote at a given moment in time, those preoccupations that persisted and those that didn’t, what came next and then next after that) and its stories end up having more to say about their author than they do about themselves.

Don DeLillo’s The Angel Esmeralda was released on November 15 by Scribner. To purchase it, click here.