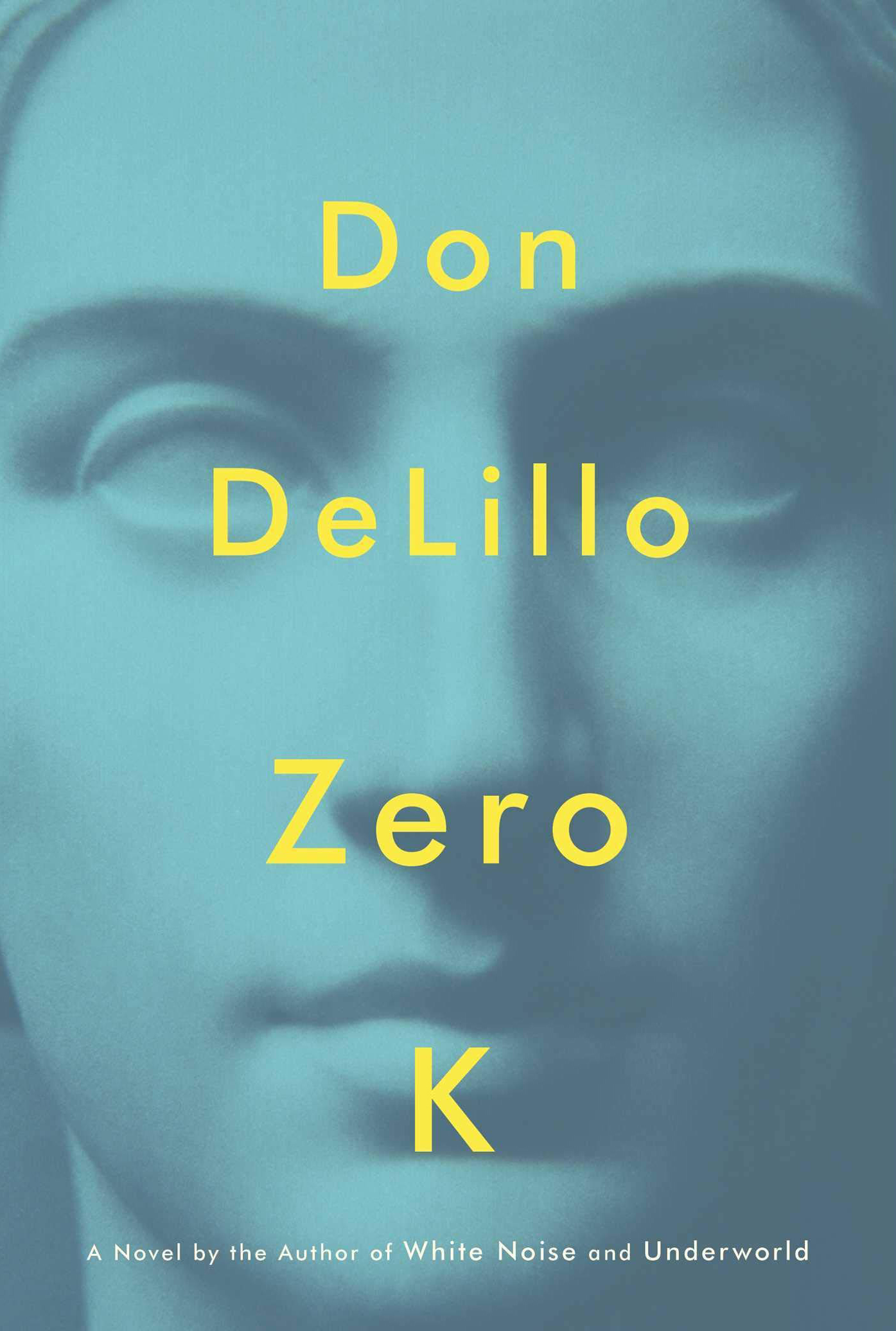 Late in Don DeLillo’s latest novel, Zero K, an unnamed operative of the Convergence, a cultish institute offering the promise of immortality via cryogenic freezing, tells a group of soon-to-be-frozen patients, “You are completely outside the narrative of what we refer to as history.” Adherents of the Convergence’s quasi-religious ideology are attempting to outrun not just death, but language, geography, even humanity itself. In the hallways of the Convergence, video screens display montages of mass death (climate catastrophe, terror, war), reminders of the human horror they’re escaping. Once resurrected from their deep-freeze slumber, they’ll awake to a world liberated from horror and also freed from the banal strictures of daily life, the weight of the past, the limitations of human perception. They’ll even speak a new language, one that “will offer new meanings, entire new levels of perception.”

The Convergence’s compound, where its patients come to die and to have their bodies—or sometimes just their heads—frozen, with the assurance that emerging nanotechnology will replace their deteriorating bodies and eventually bring them back to life, is located in the deserts of Central Asia, somewhere in Kyrgyzstan, Uzbekistan, or Kazakhstan, an empty expanse of land isolated from human affairs. The compound is the architectural analog of the Convergence’s post-humanist philosophy, a miniature city composed of windowless structures with countless underground levels, located in the middle of nowhere. It will, some hope, become an autonomous state, a post-humanist utopia. This conviction that a new world can be formed outside the history of the old one calls to mind religious and political utopias past and present: Brook Farm for the Transcendentalists, Utah for the Mormons, floating cities for the libertarians.

Amid the Convergence’s labyrinthine corridors, DeLillo places a father and son, Ross and Jeffrey Lockhart, the latter of whom narrates the novel in prose indistinguishable from DeLillo’s trademark tone of cataleptic paranoia. As the novel opens, Jeffrey has joined his father at the Convergence to bid farewell to Ross’s wife, Artis, as her death is induced and his body frozen. Ross and Artis are true believers in the Convergence, and Ross, an über-wealthy financier, has donated considerable sums of money to the institution. Jeffrey, an aimless sort bouncing from one meaningless job to the next, is a skeptic, dismissing cryonics as “a highly precise medical procedure guided by mass delusion, by superstition and arrogance and self-deception.”

Jeffrey’s indignation is suffused with personal history. Ross abandoned Jeffrey and his mother when Jeffrey was 13, after which he saw his father rarely, more likely to glimpse his image on television or the cover of Newsweek than in the flesh. Ross is a man attempting to escape his own history. He left his wife and progeny just as, when he enters cryogenic sleep, he will leave behind all of humanity. Before Jeffrey was even born, he had abandoned his true name, the limp Nicholas Satterswaite, in favor of a new one.

In the novel’s second half, DeLillo introduces a counterpoint to Ross, a strange, supremely intelligent teenager named Stak. Adopted from the Ukraine by Jeffrey’s girlfriend, Emma, Stak acts as a kind of surrogate son to Jeffrey, enjoying an outing to an art museum to look at a giant rock. Stak goes missing, turning up in Konstantinovka, his place of birth, fighting in a volunteer battalion. If Ross is attempting to escape history, Stak is running toward it full force. Jeffrey, meanwhile, is adrift, saddled with the invented name of his father and haunted by the ghosts of his family.

DeLillo’s post-Underworld work has at times skirted the edge of self-parody, but Zero K demonstrates the electrifying possibilities of DeLillo’s approach. This is a much richer and deeper novel than the skeletal poetics of DeLillo’s last novel, Point Omega. This is speculative fiction in the present tense written with an ardent concentration and economy, no superfluous words, not even a wasted comma. At its best, DeLillo’s prose buzzes with the ambient hum of modernity, attuning the reader to a subliminal frequency, the hidden meanings of everyday objects and rituals. As usual, DeLillo largely eschews conventional plotting and character development, instead zeroing in on a single idea, gradually expanding it outward into the realm of people and places and the relationships between these.

For DeLillo, God is most certainly dead, and no amount of pseudo-scientific immortality fetishism is going to revive Him. That the cryonics movement is essentially a religious cult isn’t a novel observation (for example, a whistleblower once described cryonics outfit Alcor’s facility as “one part survivalist camp, one part religious cult compound, and one part travel motel”), but DeLillo probes deeper and casts his net wider, depicting cryonics is fundamentally an attempt to escape history, to rise above the messy human fray, to procure transcendence at an exorbitant rate.

Humanity may be a sordid, violent, alienated lot, enslaved by economic and technological systems it no longer controls, but Zero K is, in the end, a disarmingly humanist work. Neither science nor religion will liberate us from our own mortality, but beauty and human connection can still peek through the darkness. A special education classroom, drops of water on a shower curtain, a young boy’s cries of astonishment—these offer brief, brilliant glimpses of a world worth preserving.

Perhaps DeLillo subscribes to a certain notion of immortality himself, that proffered by art. Even in the numbing environment of the Convergence, DeLillo allows Jeffrey, the skeptic, the non-believer, a moment of awe as he stands before his stepmother’s cryogenically preserved corpse displayed as an objet d’art: “It was a beautiful sight. It was the human body as a model of creation.” Artis (note the name) thus achieves a kind of immortality not through eternal life, but through the transformation of her body into art. She is, like DeLillo’s novel, like all great art, simultaneously an artifact of her moment and a transcendence of it.

Don DeLillo’s Zero K is available May 3 from Scribner; to purchase it, click here.