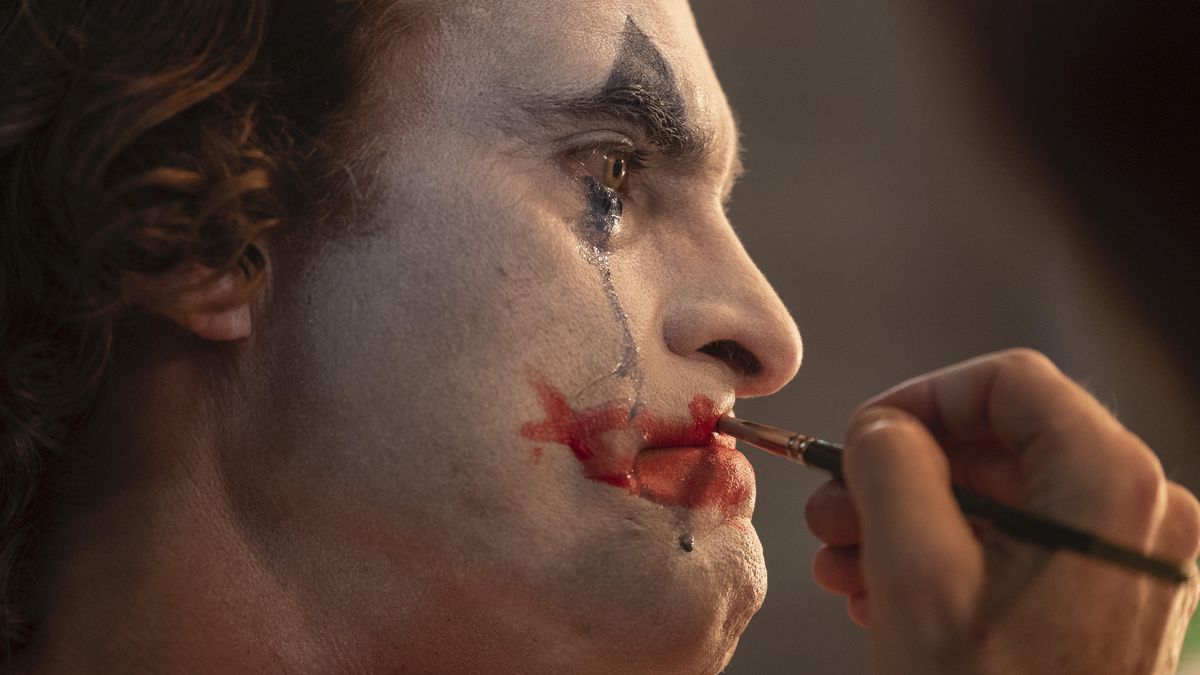 We couldn’t really say it any better than Odie Henderson, who recently scoffed: “Who wins the Costume Design Oscar for Joker? The Goodwill? Who wins the Makeup Oscar for Joker? A blind Mary Kay consultant?” While we think the Academy will stop short of awarding the motley threads of Todd Phillips’s risible throwback machine in the costume category, the fact that they were nominated at all over, say, the imaginatively garish ‘70s finery that Ruth Carter created for Dolemite Is My Name indicates a level of affection for Joker that no one who doesn’t use the word “snowflake” on a daily basis seems prepared for.

While, to us, Joaquin Phoenix’s Joker looks like nothing so much as Marge after sitting still for a makeup gun, as Homer put it best, “Women will like what I tell them to like.” From his lips to the Academy’s ears (and face). And given this category’s expansion didn’t add more multicolored prosthetic creations along the lines of Maleficent: Mistress of Evil, but instead more invisible character augmentation along the lines of Judy and Bombshell, there doesn’t seem to be much standing in the way of the triumph of the red, white, and blue neo-Juggalo.

Should Win: Maleficent: Mistress of Evil