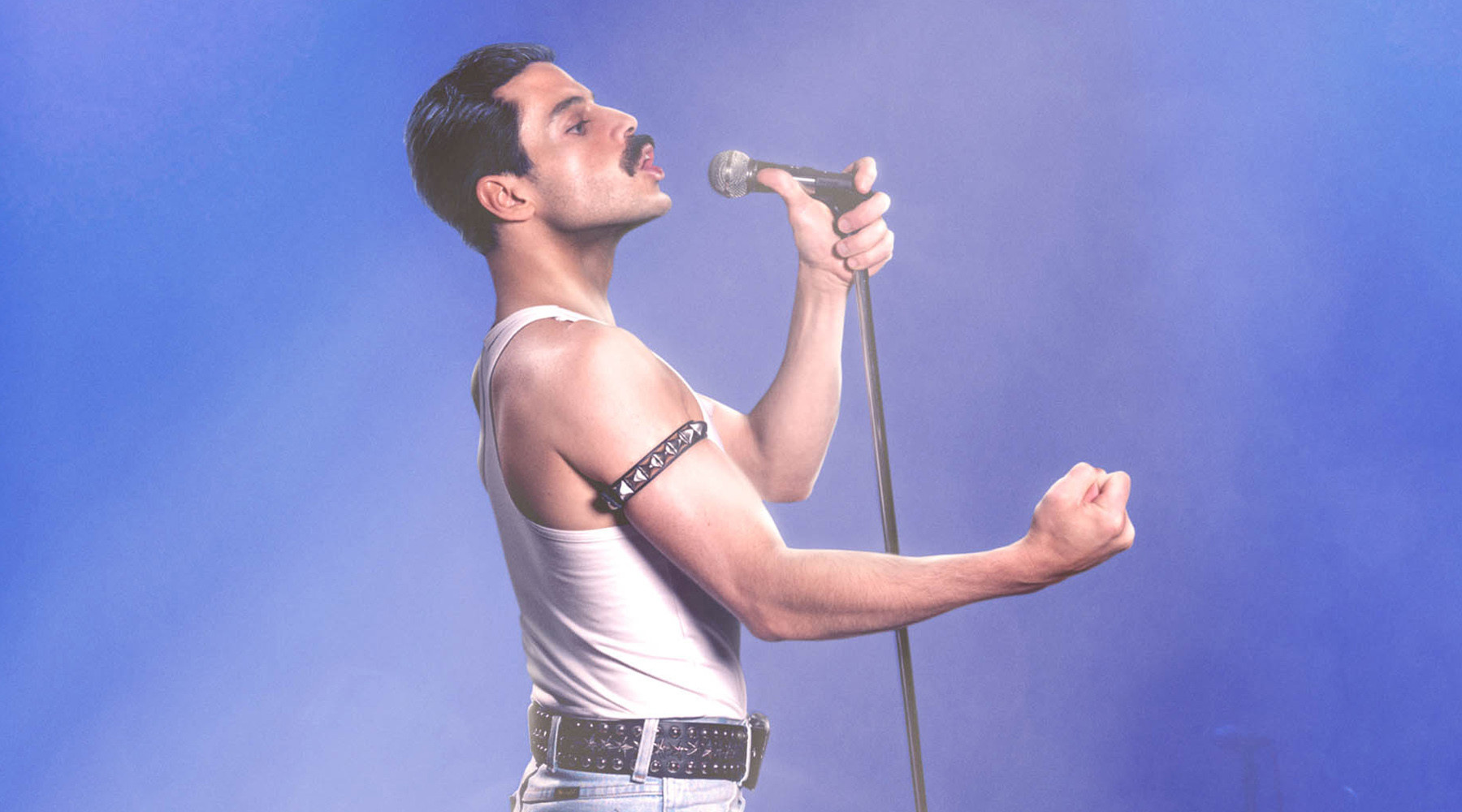 Given what Eric wrote about the sound editing category yesterday, it now behooves me to not beat around the bush here. Also, it’s my birthday, and there are better things for me to do today than count all the ways that Eric and I talk ourselves out of correct guesses in the two sound categories, as well as step on each other’s toes throughout the entirety of our Oscar-prediction cycle. In short, it’s very noisy. Which is how Oscar likes it when it comes to sound, though maybe not as much the case with sound mixing, where the spoils quite often go to best picture nominees that also happen to be musicals (Les Misérables) or musical-adjacent (Whiplash). Only two films fit that bill this year, and since 2019 is already making a concerted effort to top 2018 as the worst year ever, there’s no reason to believe that the scarcely fat-bottomed mixing of Bryan Singer’s Bohemian Rhapsody will take this in a walk, for appealing to voters’ nostalgia for drunken karaoke nights of yore.

Could Win: A Star Is Born