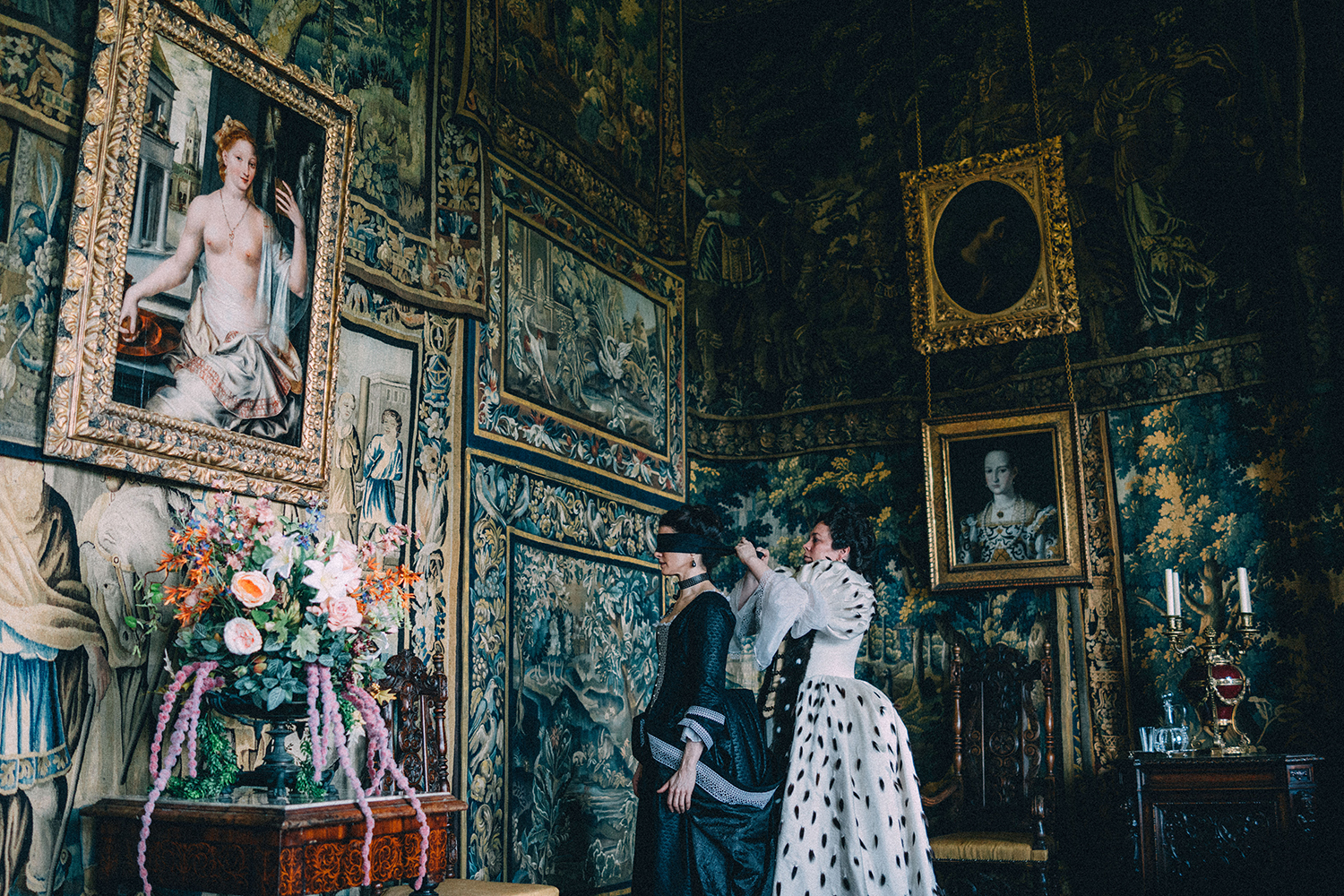 We’re well passed the halfway point in our Oscar prediction cycle and we’re struggling to sustain what little excitement we have for this enterprise in the wake of AMPAS’s misguided and insulting decision to announce the winners of four Oscar categories—cinematography, film editing, live-action short, and makeup and hairstyling—during the February 24 telecast’s commercial breaks. There’s absolutely nothing good about this—and, yes, we’ve taken into account that we’ll be seeing one less clip reel of Rami Malek’s teeth-forward performance in Bryan Singer’s Bohemian Rhapsody.

Just about the only thing fueling us at this point is a mix of anger, exasperation, and paranoia. As many have already pointed out, all four demoted categories don’t feature a single film by ABC’s parent company, Disney, and cinematography, film editing, and makeup and hairstyling just so happen to be the lowest-grossing tech categories of the year. We’re six days away from final voting closing and almost every hour brings news of creatives in the field, some not even Oscar-nominated this year, decrying the academy’s decision. Will AMPAS members boycott the voting process? If so, what films will be hurt as a result?

Any boycott that targets a film rather than AMPAS stewardship would be unfortunate. But it’s ironic that AMPAS’s season of blunders began with a transparent attempt to make the Oscars all about Black Panther by ensuring its victory in a “best popular film” category and now looks to end with a debacle that could sink the film’s chances in all six of its nominated categories. That would be a shame, as Black Panther’s vividly detailed rendering of Wakanda is the film’s strong suit. But Black Panther was probably always destined to be an also-ran in this category, which certainly favors best picture nominees but usually ones that are also ostentatious period productions. And only one film here, The Favourite, fits that bill to a tee.

Will Win: The Favourite

Should Win: The Favourite

Interview: Asghar Farhadi on Everybody Knows and the Persistence of the Past

Review: Farewell to the Night Is a Superficial Portrait of Radicalization