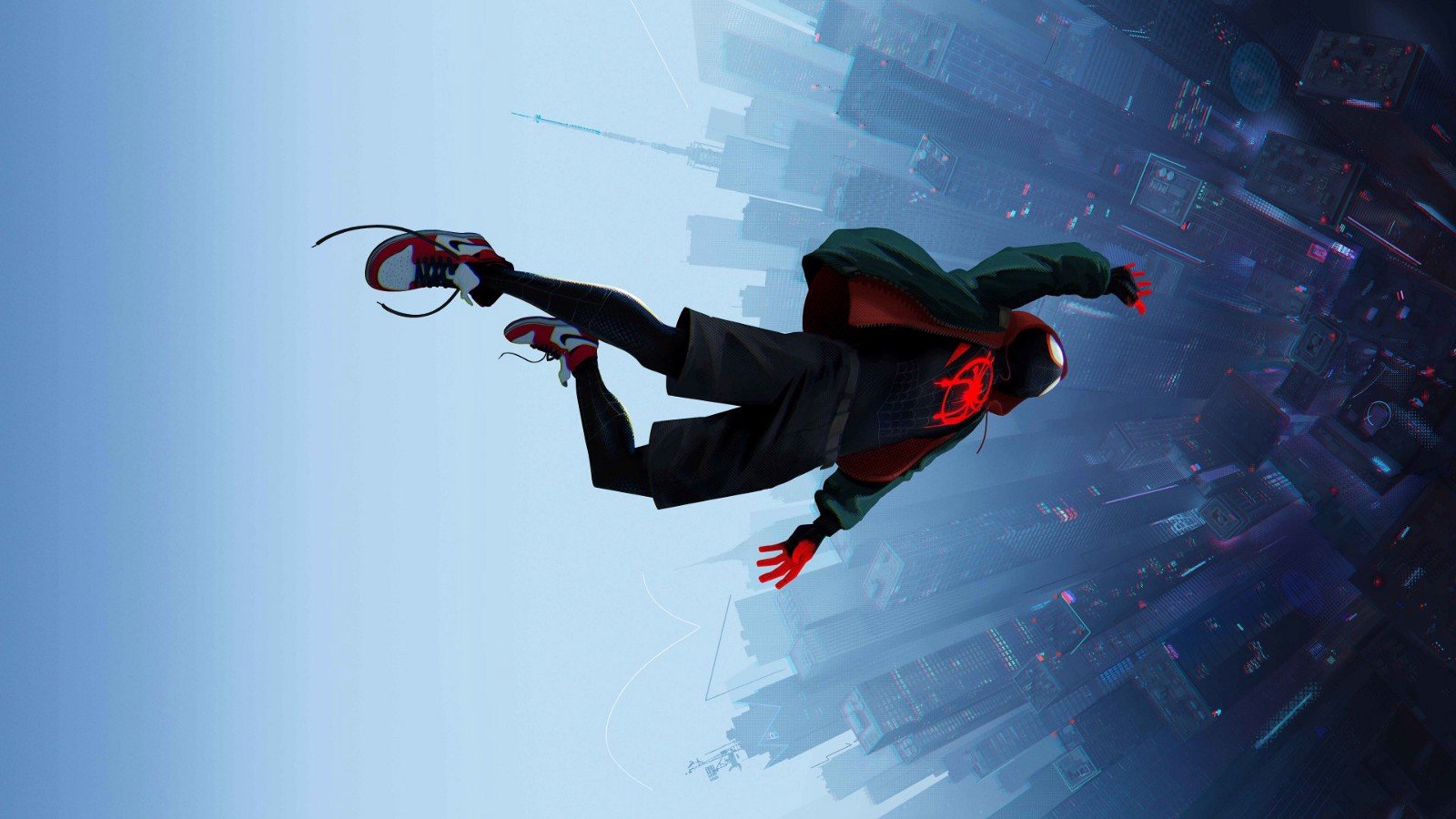 Because every day seems to bring an announcement of some bad idea that AMPAS plans to execute on Oscar night, it’s almost easy to forget the first and still worst of them all: the “popular film” award. The online clapback was quick, and it mercifully put the brakes on what was seen not only as a transparent ratings grab on the part of the academy, but an attempt to undermine films like Black Panther, the highest-grossing film of 2018, that were perceived to not have it in them to break into the best picture lineup. Flash-forward to the day of the Oscar nominations and Black Panther scores six nominations, including one for best picture, the first for a superhero movie. In one fell swoop, Ryan Coogler’s film heroically announced that it would not be relegated to some ghetto, and the Academy Awards, at least for a little longer, saved itself from becoming the MTV Movie Awards 2.0.

Black Panther may end up an also-ran on Oscar night, but there’s no doubt that its success and that of Spider-Man: Into the Spider-Verse, another film that’s meant the world to fans of color, will have an incredible impact on how comic book movies will be made moving forward. At the box office, Incredibles 2 may have blown it out of the water, but it’s Into the Spider-Verse that’s really stirred audiences for what it has to say about identity, with its story of a multicultural New York teenager who learns that he has Spider-Man’s superpowers and goes jumping in and out of parallel universes battling all sorts of villains alongside other Spideys. From the moment the New York Film Critics Circle awarded it the best animated film of the year, to it cleaning up at the Annie Awards earlier this month, Bob Persichetti, Peter Ramsey, and Rodney Rothman’s film has proven to be the animated feature of choice for critics and guilds a like. And there’s no reason to believe that the Oscars are going to buck that trend.

Will Win: Spider-Man: Into the Spider-Verse

Should Win: Isle of Dogs

Review: By the Grace of God Is a Sobering Look at a Church Abuse Trial