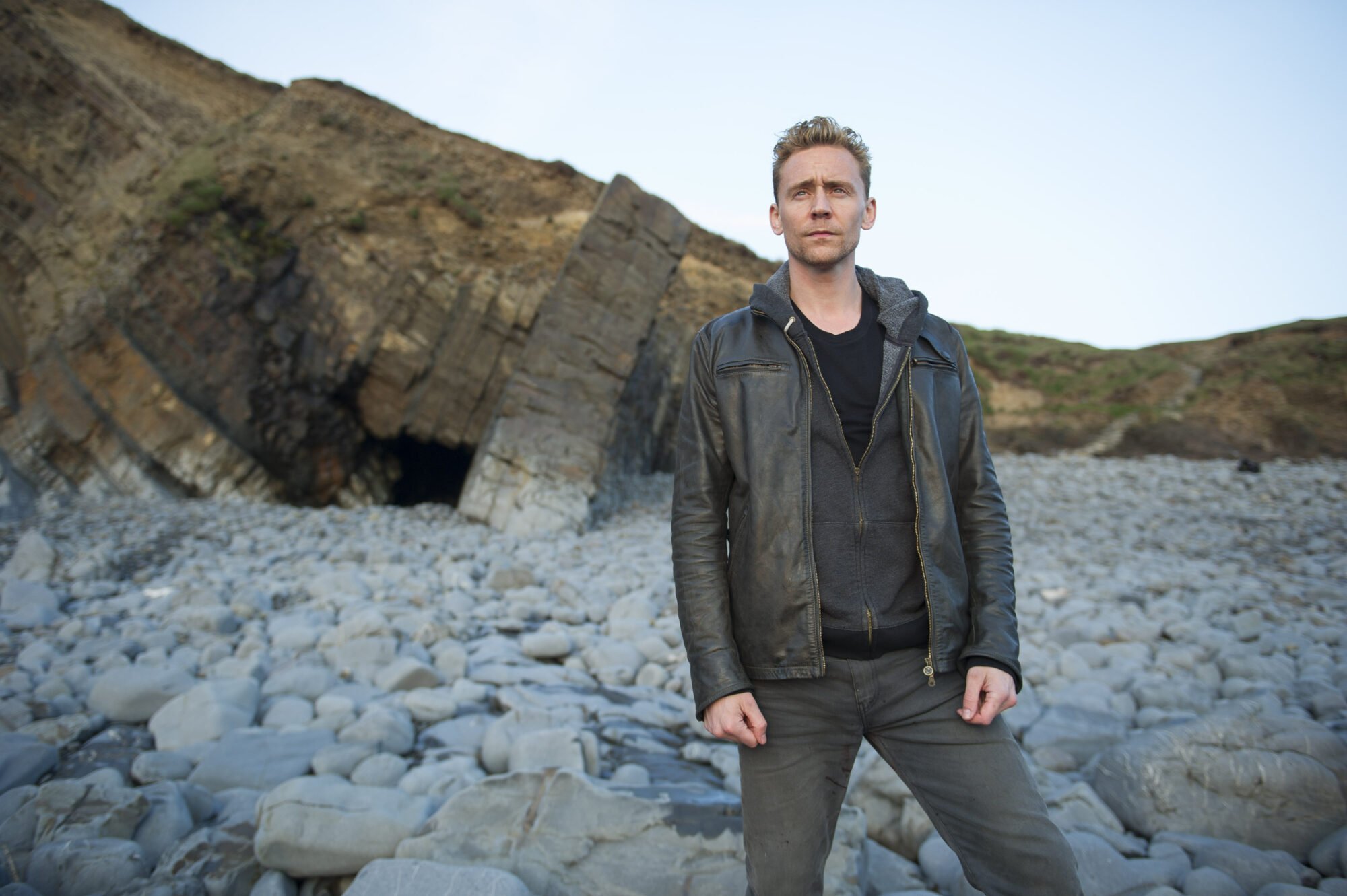 At its best, The Night Manager, adapted from John le Carré’s novel of the same name, offers the pleasure of stylish amorality, featuring a memorable villain who compels us to betray our pretenses of civility. Richard Roper (Hugh Laurie) is an international gunrunner protected by portions of the British and American governments, selling weaponry that’s used to quell rebellions that might threaten the classist status quo. Roper talks a good game to the media about his corporation’s refugee sponsorship projects, but, when cornered, he’ll arrange for the torture and murder of perceived threats in the sort of offhand manner that might inform his ordering of a cup of hot tea. Roper is the sort of shark one normally resents when reading of their exploits in the news, but who, in a fictional context, commands our desire to vicariously enjoy wealth and power.

Orson Welles might have played Roper the way that Laurie does in The Night Manager: as a man who wears his love for himself as a charismatic fashion statement. That’s no accident, of course, as Roper’s “openness” is his ultimate subterfuge, and Laurie wrings amusing variations of oily contempt and entitlement from embittered bon mots such as “War is a spectator’s sport,” or when proclaiming himself a king of Arabia. The miniseries has a gleeful soapy power when luxuriating in Roper’s vicious intelligence, suggesting a modern reprise of films like Notorious or The Third Man, which also encouraged viewers’ complicity with men who sported a deranged sense of self-preservation.

When Laurie isn’t on screen, however, The Night Manager sags under the weight of a routine espionage plot that fails to capture the ambiguities that often drove the author’s work. In le Carré’s world, distinctions of “good” and “bad” are beside the point in global politics, as everyone’s in bed with everyone else, fighting wars that serve to distract from the truth that the ruling class isn’t beholden to anything but itself. Le Carré’s spy games are studies of irony and futility. But the miniseries sells a romantic view of comeuppance, draining le Carré’s writing of its wryness and bureaucratic specificity.

Director Susanne Bier and screenwriter David Farr offer another story of an underdog mole unambiguously looking to avenge a wrongdoing. In this case, it’s Jonathan Pine (Tom Hiddleston), who undermines a supposedly brilliant villain who can’t seem to discern that all his misfortune began when he took a stranger into his organization. The stakes of Pine’s looming outing as a saboteur by Roper never carry much weight, because the former’s never seriously tempted by the social possibilities of throwing in with the latter, leaving Hiddleston stranded, looking marvelous in another role that doesn’t fully utilize his strengths for comedy or physical action (though he periodically comes to life opposite Elizabeth Debecki’s sexy but standard-issue moll with a heart of gold). The Night Manager goes down easy as a glamorous procedural, but its conventionality grows narcotizing.