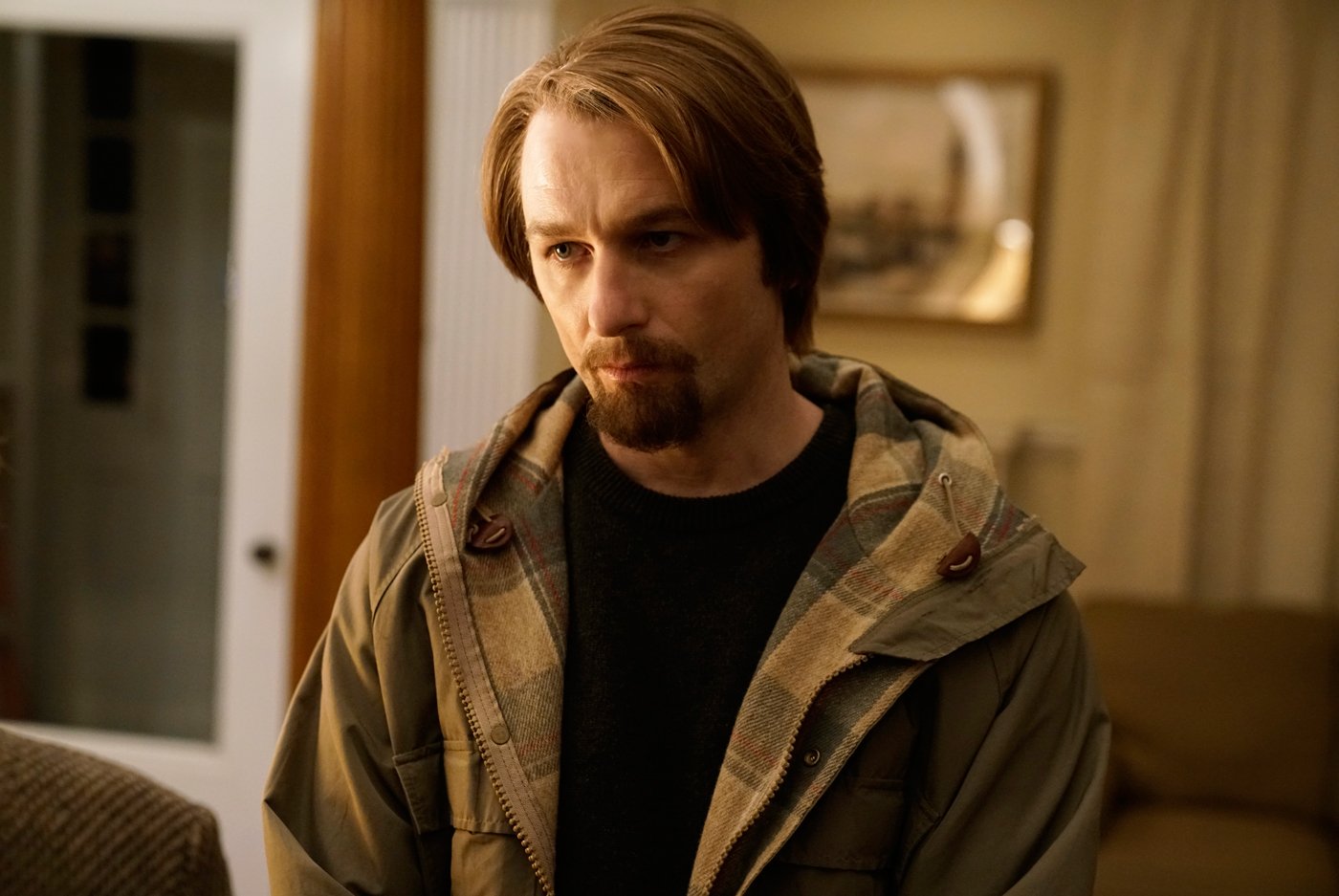 Did I underestimate Paige last week? At the end of “Darkroom,” after handing her camera to her parents so they could process the photographs she took of Pastor Tim’s diary, it was as if she was showing them the proof of his hysteria—the essence of everything she wants to fight against. But in retrospect, there was enough confusion in the teenager’s face to suggest that Philip (Matthew Rhys), whose eyes were glued to the photographs, may be on to something when he tells Elizabeth (Keri Russell) in tonight’s episode of The Americans, “Dyatkovo,” that “maybe she wanted to see us read them right in front of her.” Paige gave her parents the permission to send Pastor Tim away, while at the same time instilling in them a sense of guilt. Does she want them to know that she thinks they’re actually hurting her?

This series, since the beginning of its run, has been about the two sides of the Cold War aping each other’s actions in perverse lockstep. Paige has yet to pledge allegiance to her parents’ cause, but she already feels as spent as they are. She’s become the ultimate representation of the restfulness and uncertainty of being caught in the middle of a fight that may not be worth having. Two, three seasons ago, Philip and Elizabeth would have perked up if Henry (Keidrich Sellati) came home with news that Stan (Noah Emmerich) had showed him the ins and outs of F.B.I. headquarters. In the present, though, they’re so disillusioned by the weight on their shoulders that they almost seem to want Henry to go away to school in New Hampshire just so he won’t be touched by the moral rot of their lives.

Maybe the show’s ultimate project is to recognize its characters’ collective disillusionment as that which will bring the Cold War to its dissolution. Is all this worth it? That’s a question that runs silently beneath the surface of almost every scene in “Dyatkovo.” It’s certainly in Sofia Kovalenko (Darya Ekamasova) rolling in on a wave of existential sadness to her latest meeting with Stan and Dennis (Brandon J. Dirden) inside the very apartment building where she lives. She’s not the first woman who’s sacrificed herself for a good that’s become more and more difficult for the show’s characters to rationalize, and Stan certainly recognizes the danger in using this woman simply for what her famous hockey player boyfriend’s pouches may reveal.

And it’s certainly in the way Lydia Fomina (Julia Emelin), the food-fraud kingpin’s secretary, fiercely turns the tables on Oleg (Costa Ronin) and Ruslan (Ravil Isyanov) by forcing them to see that they’re beneficiaries of the very thing they’re railing against. “This is how the whole country works. It’s how people get fed. It isn’t going to change,” she tells Oleg, almost preternaturally aware of the loaded exchange between the two men earlier in the episode. Oleg, still trying to butter up Rusland, invites his partner to go buy groceries with him—an offer that Ruslan doesn’t turn down because of ethical concerns but because he fears that his wife’s tastes will become too fancy.

It’s remarkable how just when it feels as if the series has exhausted its capacity for inquiry, it manages to find a new angle on the shape of its characters’ turmoil. When Philip and Elizabeth go to the safe house early in the episode, Claudia not only goes over their pending assignments, but puts another one on their plates: to learn if a woman living just outside of Boston was part of a Nazi execution squad responsible for the shooting deaths of “hundreds of our boys.” More busywork on the show’s part, I thought, and as the scene progressed I was already reconciling myself to a sad day of writing where I would have nothing better to say about “Dyatkovo” than the absolute wonder with which esteemed character actress Margo Martindale pronounces the birth name of the target that Claudia has Philip and Elizabeth pursue.

And then the final 15 minutes of the episode happen, a masterwork of sustained intensity and moral confrontation that rivals the impact of the season-three triumph “Do Mail Robots Dream of Electric Sheep”—a high bar that the makers of this episode were perhaps hoping to exceed given the conspicuous reference Henry earlier makes to the F.B.I.’s mail robot. Philip and Elizabeth break into the home of Natalie Granholm (Irina Dubova), more or less convinced that she was responsible for dumping Russian soldiers into a pit on the edge of the Russian town of Dyatkovo. And what follows is a demolition derby of despair wherein a woman’s renunciation, desperation, and, finally, true confession leads to more than just her own destruction.

First Natalie pretends to not be the woman that Philip and Elizabeth are looking for, that she was from a different town, that Dyatkovo was simply nearby. Then, knowing that her husband (John Procaccino) is coming home soon, she confesses to being the woman, and yet it remains unclear if she means what she’s saying or if she’s trying to will her death into being so as to spare her husband. And finally, with her husband by her side, Natalie confesses to having been a gravedigger for the Nazis who inexplicably kept her alive. She knew nothing about war, she says, and her sympathy for the persons she threw into a hole in the ground is unmistakable in the way she chokes up when she says the word “garbage.” She was only 16. Just like Paige.

That realization, among others, is conveyed entirely through Russell and Rhys’s faces, which are as haunted as Natalie’s confession of that which she seemed to have unconsciously committed. By the time she stops speaking, Philip and Elizabeth understand her to be a victim, though that isn’t enough to stop Elizabeth from putting a bullet through the heads of her hostages. Very early in the episode, Philip arrives to the home he and Elizabeth share with Tuan (Ivan Mok). Sitting next to his pretend son, the man surrenders to reverie—memories of him and his father pretending to fly, like birds, around the confines of their tiny little home. On the soundtrack: a song, “Cranes,” by Soviet actor and singer Mark Bernes, about soldiers, in death, turning into cranes and remaining in a kind of existential limbo until he’s finally joined them. That state of not-being could very well describe the traumatized Philip as he and Elizabeth drive away from Natalie’s home. Elizabeth turns to him and says, “I want to get out of here. We should just go. I mean it. Let’s go home.” But there’s a sense that neither of them know what home is.