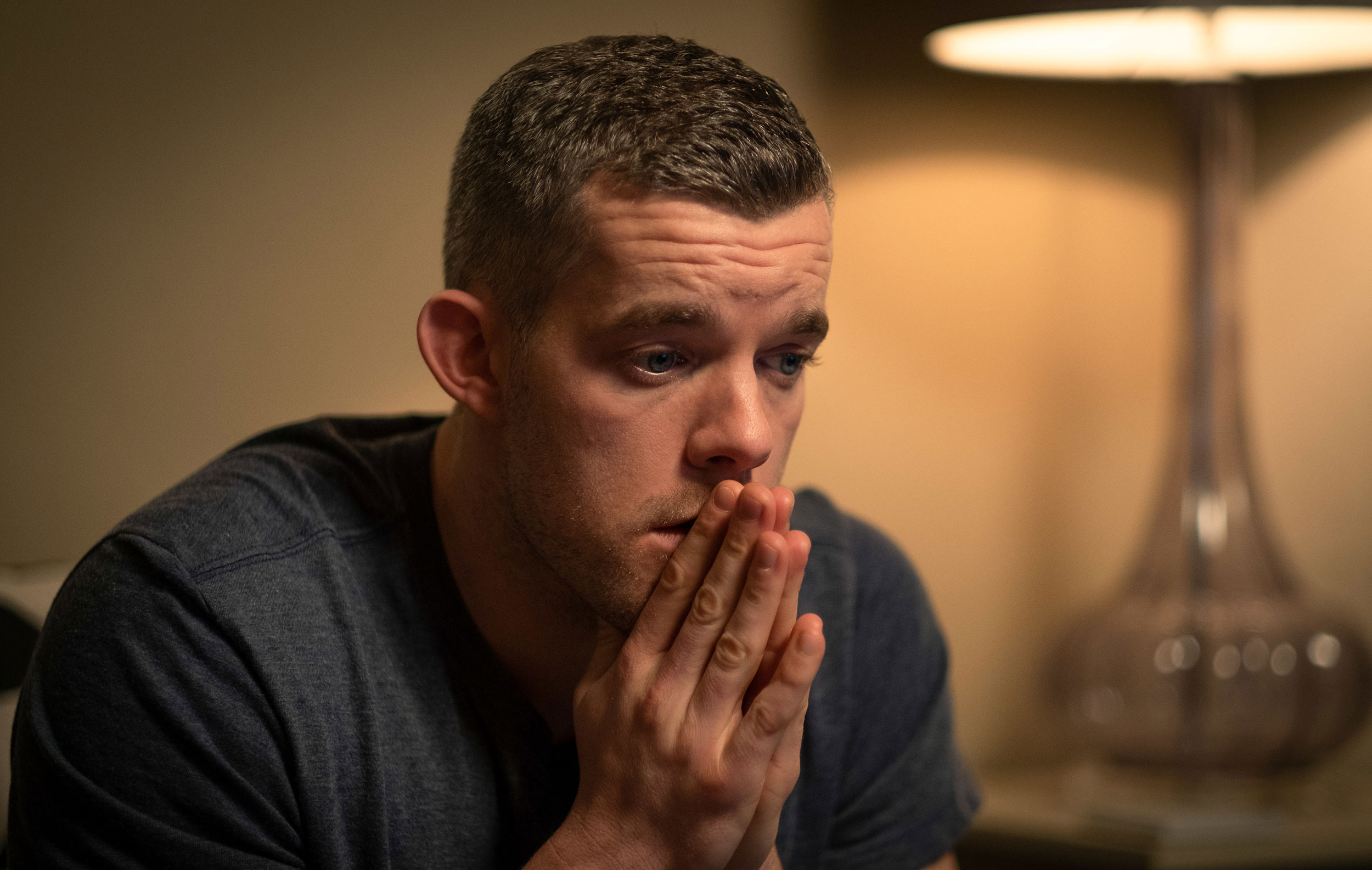 In his memoir Self-Consciousness, John Updike describes his early adulthood by saying, “I turned thirty, then forty,” and in doing so skips over a decade’s worth of information unnecessary to the reader. Russell T Davies’s miniseries Years and Years, which will launch on HBO following its run on BBC One, similarly makes economic use of time, but where Updike jumps into the future, the series sprints. Every so often throughout the four episodes made available to press, a searing montage pushes the world a few years forward, relaying key geopolitical developments—a landmark legal decision, a diplomatic falling out, an environmental crisis—before settling back down in a global order even shakier than before.

We experience these changes through the perspective of Britain’s Lyons family, which includes tough but caring matriarch Muriel Deacon (Anne Reid) and her grandchildren: Stephen (Rory Kinnear), a banker; Daniel (Russell Tovey), a housing officer; Rosie (Ruth Madeley), a school cafeteria manager; and Edith (Jessica Hynes), an activist. The siblings, their partners, and their children are Years and Years’s primary concern, and with each lurch into the future, their lives tend to get worse rather than better. All the while, Vivienne Rook (Emma Thompson), a fear-mongering pseudo-populist, launches and advances her political career, deploring the world’s degradation and promising to represent the true wishes of the British people.

At one point, the Lyons siblings hop on a conference call to react to one of Rook’s appearances on the news. Rosie appreciates Rook’s straightforwardness—the series opens with a shockingly candid and unempathetic on-air comment that Rook makes about the Israeli-Palestinian conflict—Daniel is horrified by it, and others lie somewhere in between. Rook is more than a little Trumpian, a resonant representation of the crassness that he’s made politically viable. And as Years and Years proceeds, this much becomes clear: Although it largely centers around the Lyonses, the series isn’t really about them, but about Rook. It’s about the potential for the world to operate in a way that enables Rook’s ascent and leaves people like the Lyons family staring slack-jawed at her demagoguery and electoral swashbuckling.

As Rook, Thompson seems to multiply the minutes she gets on screen with the ferocity and sheer gravitational pull that the actress brings to the politician. When she’s on television, Rook looks directly into the camera, at the Lyonses and at the viewer. And when she’s participating in a local debate, she defiantly stands at the center of the stage, in the middle of the screen, her opponents surrounding her like planets stalled in orbit.

The rest of the cast’s performances similarly ground the series’s socio-political thought experiment in human experiences. Kinnear, as Stephen, realizes a soft stoicism, a resilience undergirded by subdued positivity. When that façade finally cracks, following a death in the family, we know that Stephen doesn’t cry solely because of the loss; he’s also grieving a financial crash along with his increasingly fraught marriage, which together contribute to the gulf separating what he thought his life would be and what it has become.

Though thoughtful and moving in its exploration of such suffering, both individual and collective, Years and Years occasionally stumbles by insufficiently using its characters to contextualize its political world-building. At Rook’s debate, which Rosie and Edith attend, Rook wins over her detractors in the crowd with a swiftness that’s jarring given the weakness of her argument, which essentially justifies authoritarianism as a bulwark against the proliferation of porn. Rook’s victory feels artificial, like she manages to sway her doubters purely because the series needs her to in order to demonstrate the shortsightedness of voters. Rosie and Edith’s presence should, in theory, render Rook’s beguiling charm more believable, but the series fails to interrogate the reasons for the pair’s attraction to her.

Two monologues that Daniel delivers encapsulate the series’s sporadic inconsistency. In one, he holds Rosie’s newborn baby while questioning, aloud and at length, if it’s right to bring a child into a deteriorating world. As Daniel bemoans the banks and the corporations and fake news and more, he ceases to blink, his voice rising and quickening. He becomes a machine unleashing a diatribe that’s too neat to be convincing, the character of Daniel giving way to a Daniel-shaped megaphone. Later, though, Daniel tells off a xenophobic visitor to the refugee camp he works at in his capacity as a housing officer. This scene, in contrast to the earlier one, doesn’t burden Daniel with the weight of the world. Rather, it gives him the freedom to discuss what he’s personally and passionately invested in: the idea that refugees deserve all—and more than—the help they receive. Here, Daniel’s dialogue and Tovey’s performance are vastly more organic, emerging from within the character as opposed to simply flowing through him.

Perhaps the most significant aspect of Years and Years is the compassion with which it considers its characters. It would be easy for a series filled with so many cataclysms, both global and personal—nuclear weapon launches, deaths, infidelities—to err on the side of sadism in its depiction of that turmoil. But it takes no pleasure in the pain of the Lyonses. Instead, Years and Years recognizes that pain is edifying as well as transient, and it accordingly gives the pain that it inflicts space to evolve: to form, to torment, and to pass, like each year that comes and goes, taking more and more away with it.

Review: City on a Hill Is a Bonanza of Character Detail and Hammy Thrills

Review: Euphoria’s Depiction of Teen Hedonism Is Both Frank and Lurid