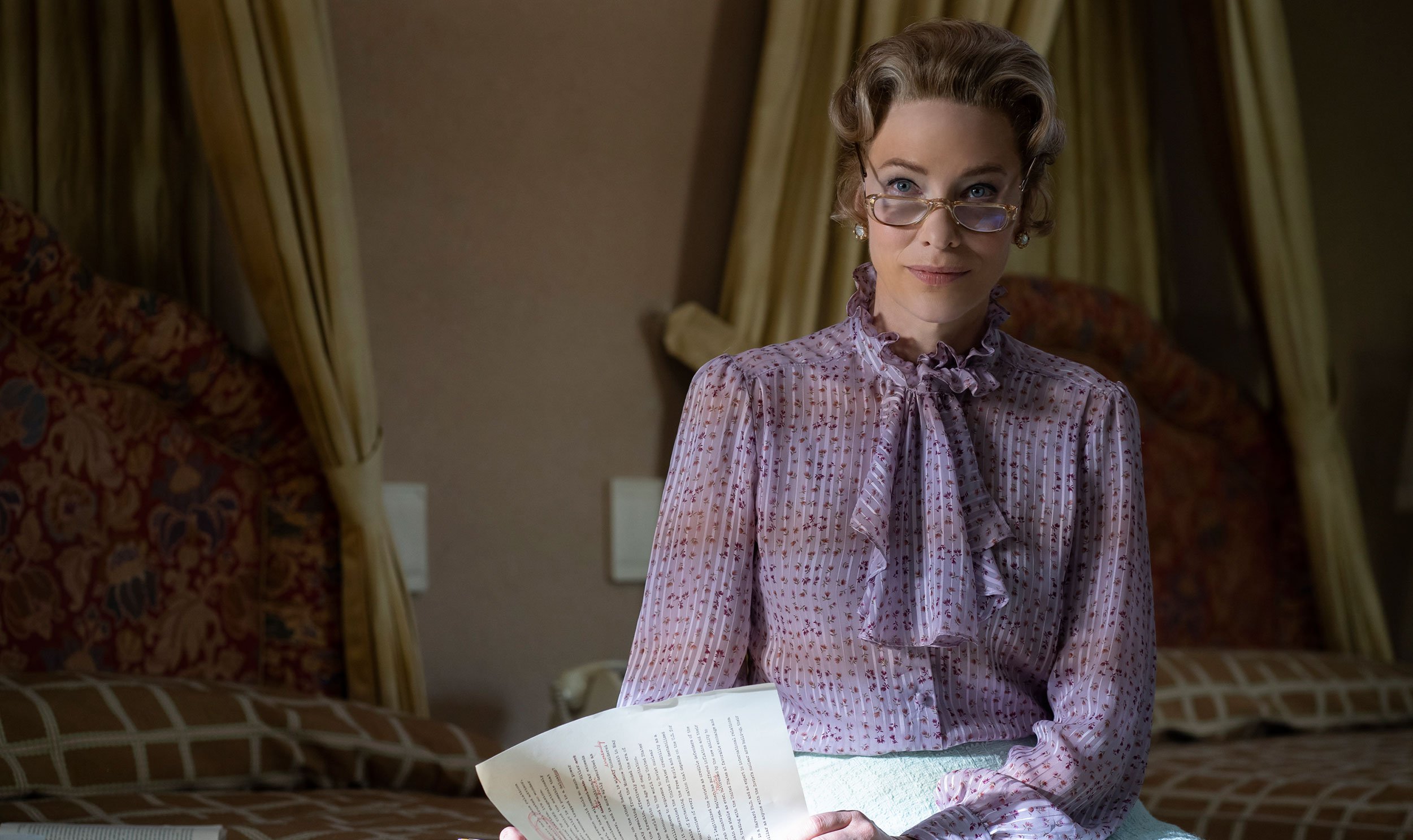 In the 1950s, two decades before FX’s Mrs. America takes place, future congresswoman Bella Abzug (Margo Martindale) braved death threats while appealing the case of Willie McGee, a black man convicted of raping a white woman and sentenced to death in Mississippi after a mere hours-long trial and a jury deliberation that lasted less than three minutes. Late in the series, Abzug recalls her past idealism as she mulls cutting the contentious gay rights resolution from the 1977 National Women’s Conference. Visiting Betty Friedan (Tracey Ullman), Abzug asks, “Does it bother you that no one calls you a radical anymore?” To which Friedan answers, “The movement is getting down to middle America. We’re mainstream, that’s a good thing.” The congresswoman nods with heartbreaking subtlety, recognizing that what’s become mainstream remains insufficient.

Mrs. America, the creation of writer-producer Dahvi Waller, deftly reckons with decades of squandered political potential, both in its depiction of the ‘70s and in the parallels it draws with the present. At the core of the series is the Equal Rights Amendment and the vigorous opposition it met from conservative author and activist Phyllis Schlafly (Cate Blanchett), first in Illinois and then around the nation. The series charts Schlafly’s mobilization of housewives against the amendment out of a purported belief that the women’s liberation movement rivaled the Soviets in the danger it posed to American life. Over the course of Mrs. America’s nine episodes, she builds the “pro-family,” doggedly anti-abortion, predominantly Christian coalition that helps thwart the ERA and land Ronald Reagan in the White House.

Of course, that same coalition has played an instrumental role in Donald Trump’s ascendance to the presidency. Here, Schlafly resembles Trump in her truth-flexing fearmongering, but unlike him, she’s not a man and must deal with the consequences. Though Schlafly mentions at one point that she’s never been discriminated against, her interactions with chauvinist politicians like Republican congressman Phil Crane (James Marsden), and even with her well-meaning but insensitive husband, Fred (John Slattery), serve as nauseating evidence to the contrary. Schlafly’s face regularly strains under the forced smile she wears around these men, and the consistency with which she masks her responses makes the moments in which her façade briefly cracks all the more evocative. At times, her smile gives way to a blankness that suggests frustration, quiet anger, or despair—or, perhaps, resignation.

Mrs. America reflects on the injustices that Schlafly experiences but refuses to romanticize her or her work. Plot beats expose Schlafly’s intellectual dishonesty and tacit acceptance of the Ku Klux Klan’s endorsement. Schlafly’s conversations with Lottie Beth Hobbs (Cindy Drummond), a collaborator based in Texas, particularly shatter the duo’s claims of moral high ground. Hobbs gives strikingly lucid insight into reactionary strains of Christianity, a faith she argues relies not only on love, but also on hate.

The sober approach of Mrs. America’s historical accounting extends across the political expanse. The series highlights the failings of the women’s liberation movement in the ‘70s, namely its solipsistic centering of whiteness. Congresswoman Shirley Chisholm (Uzo Aduba) serves as a primary vector for the series’s exploration of race as she mounts a presidential campaign, competing against frontrunner George McGovern in the Democratic primary—and becoming the first-ever black candidate for the Democratic or Republican nomination. In the third episode, with her run collapsing around her, Chisholm vents in her hotel room and rails against the allies abandoning her. Aduba wondrously channels Chisholm’s frustration, inhaling sharply between lines and raising her voice as she builds momentum, each incremental increase in volume giving fuller form to her ire.

Mrs. America chronicles endless missed opportunities in U.S. politics but also includes a more hopeful and inspiring personal journey: that of Alice Macray (Sarah Paulson), Schlafly’s best friend and supporter. Initially a Schlafly stalwart up in arms against the ERA, Macray gradually exhibits an openness to new perspectives and compromise. Her growth is admirable but proves to be a false comfort; it turns out that she’s a fictional character created for the series. In one of its most intriguing political statements, Mrs. America suggests that winning hearts and minds is a naïve pipe dream, a strategy more fit for TV than for electoral politics.

Review: Will & Grace Effortlessly Channels the Spirit of I Love Lucy