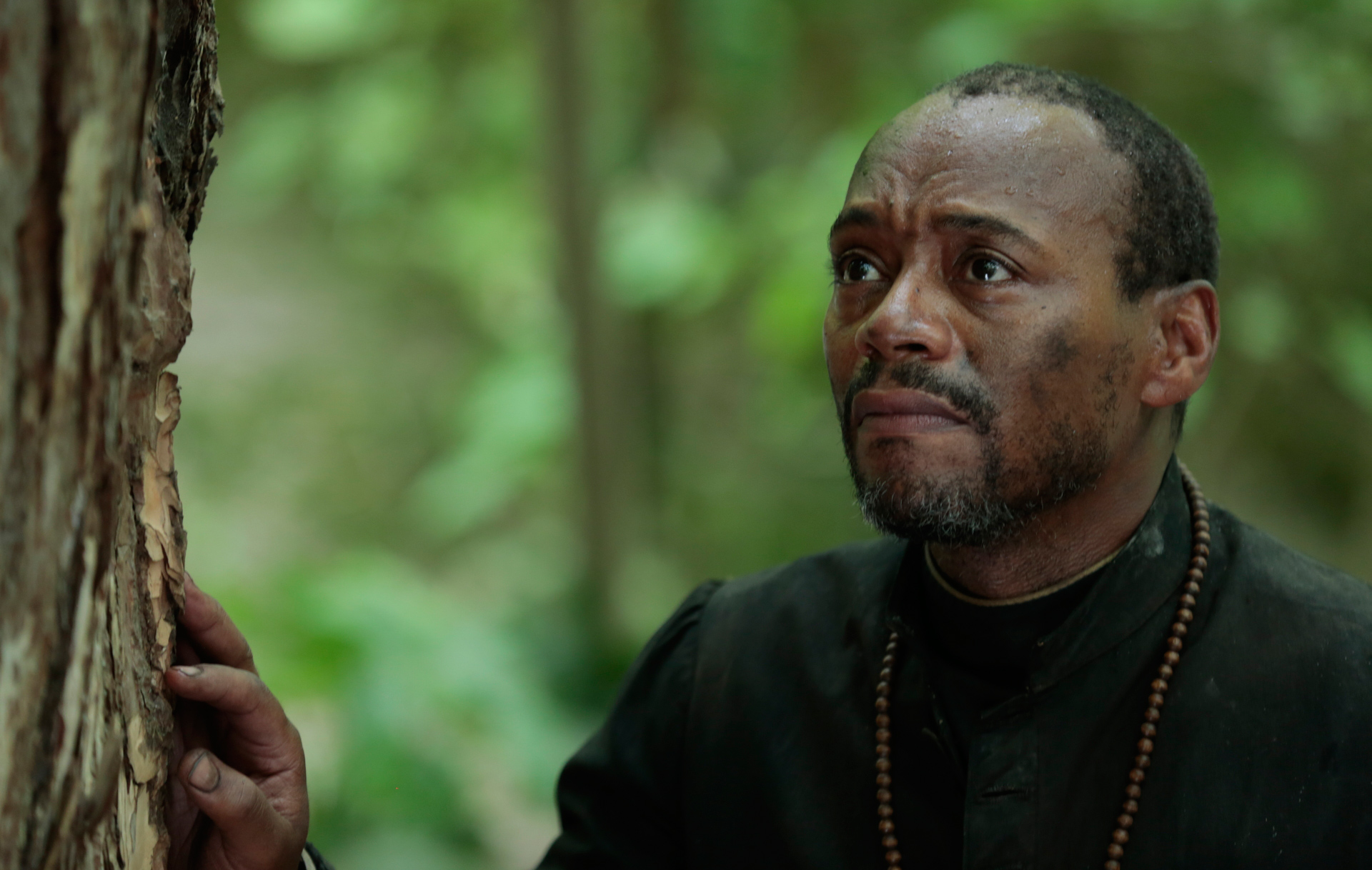 Altogether too much and yet still not enough, Raoul Peck’s Exterminate All the Brutes is a didactic, intensely ambitious, and only partially successful documentary series asserting that the entire history of Western colonialism and imperialism is inseparable from the genocide they perpetrated. The series follows in some ways the essayistic format of Peck’s I Am Not Your Negro and borrows heavily from James Baldwin’s mournful and at times resigned approach to dissecting dauntingly old, systemic wrongs. The end result ultimately doesn’t cohere, yanking together too many disparate elements without the necessary connective tissue and inserting a series of distractingly stiff dramatizations in which Josh Hartnett plays variations on a white imperialist, including slave master, soldier, and explorer.

A four-part documentary that Peck reportedly whittled down from 15 episodes, Exterminate All the Brutes sometimes shows the effect of that reduction. Each episode is loosely organized around a theme—the first, “Disturbing Confidence of Ignorance,” tries to puncture what Peck sees as the West’s refusal to acknowledge the violence embedded in its colonialist past—but more often follows the tangents tossed off by the filmmaker’s connection-seeking vision. The dizzying assemblage of evidence draws some of its power from the urgent tone of Peck’s mosaic approach, which jumps from Belgian barbarism in 19th-century Congo to Columbus landing on Hispaniola in 1492 to the bombing of Hiroshima to the Holocaust.

A barrage of material is hurled at the viewer, including illustrative clips of both Peck’s own work and other films, archival footage, fictional recreations, animated maps, and home movies. The filmmaker’s low and grumbling narration flows from ruminations on what he learned from the historians listed as collaborators (Roxanne Dunbar-Ortiz, Michel-Rolph Trouillot, Sven Lindqvist) to pondering the Western savagery in Joseph Conrad’s Heart of Darkness. He punctuates longer paragraphs of history with shorter verbal jabs that range from the assertive (“neutrality is not an option”) to the plaintive (“I just want to understand”). These declarations are heartfelt but tend to muddy the narrative.

Each episode contains a kernel of clear insight. The third part, “Killing at a Distance,” is a sharp indictment of the often-overlooked violence that colonialism inflicted on colonized people. Winston Churchill’s gleeful depiction of the British slaughter of thousands of Sudanese during the 1898 battle of Omdurman makes a useful illustration for what Peck says about the West’s frequent mistaking of military superiority for racial supremacy. A canny inclusion of a scene from Raiders of the Lost Ark in which Harrison Ford’s Indiana Jones casually guns down a sword-wielding Arab for comic effect makes much the same point.

A wide-ranging survey of a half-millennia’s worth of history, literature, and culture, Exterminate All the Brutes makes a necessary and insightful argument, driving home the savagery and bloodshed that built the foundations of today’s Western powers. But Peck’s thesis is too often swaddled in obscuring and derailing discursions. A sidebar in the second episode, “Who the F*** is Columbus?,” tracks the Irish from being colonized by the British (some of whom saw the Irish as descended from apes) to immigrating to America where many headed to the frontier, assisted in the decimation of native peoples, and became the “foot soldiers” of an empire similar to the one that tried to crush them.

In the same episode, Peck includes a fictional aside in which Hartnett and a black priest are walking through a jungle where they see whip-wielding black men driving a train of enslaved white children; initially horrified, the priest discovers his own appetite for brutality. Both elements effectively ironize the ease with which one group of people dehumanizes another. But instead of expanding on that idea, Peck is once again too quickly off to something else.

Review: Mare of Easttown Is a Rending Study of Personal and Societal Fatalism