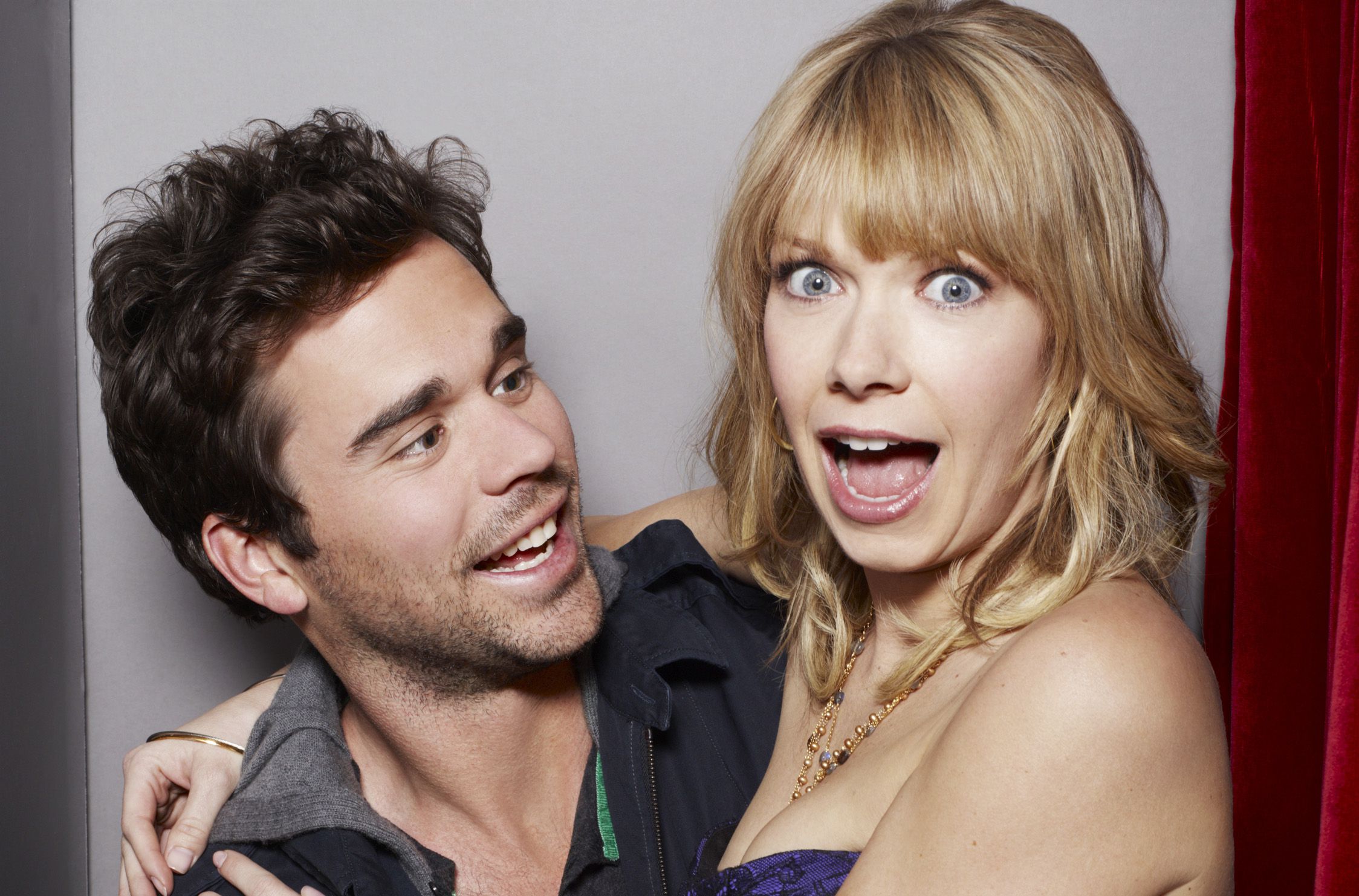 It’s every twentysomething’s worst nightmare that one day they’ll wake up and discover that they’ve morphed into lame office drones, a premise that, more or less, drives NBC’s latest addition to their Thursday-night lineup, Perfect Couples, which follows three well-off couples just settling into their freshly minted yuppie lifestyles. The series has a decent cast, a solid premise, and it’s in the middle of the best block of comedy on television; how, then, did the show turn out to be so woefully bland?

Perfect Couples is as Wonder bread as they come—an aimless mass that’s utterly devoid of flavor, filled with such broadly drawn characters that you start to forget who they are while they’re still on the screen. Each couple fulfills a distinct stereotype: there’s the feisty, wild pair (David Walton and Mary Elizabeth Ellis), the over-counseled know-it-alls (Hayes MacArthur and Olivia Munn), and the everyday normos (Kyle Bornheimer and Christine Woods). They’re walking, talking caricatures, almost as if the show’s creators thought that if by keeping the characters loosely defined, the audience would find them more relatable, but it prevents the cast from developing more nuanced personalities for their roles.

Still, Perfect Couples isn’t beyond redemption. The second episode drastically improves over the utterly forgettable, pasty mush of a pilot, indicating that the series might be capable of doing something other than rehasing the “Hey! We’re in our 30s!” routine ad nauseam. At the start of the second episode, reformed fratty Rex (MacAthur) finds out that his wife, Leigh (Munn), will be leaving the house for the evening, allowing him the opportunity for some much-needed man time. The second the front door clicks, he scours the house for all of the forbidden joys that once made him whole. Rex works himself up into such a frenzy frantically amassing a heap of junk food, booze, and war movies that he can’t seem to figure out just what to do with. When his wife returns early, he’s relieved that he no longer has to think for himself or figure out what he likes anymore. The bit is a funny, smart commentary on the fractured mindset of a married man struggling to maintain some sense of identity. Too bad it only lasts for about 30 seconds.

Another stretch of the show’s second episode is dedicated to Rex’s newly completed man cave, a den of hedonism where wifely rules and judgment don’t apply. The room’s atmosphere of forced good times initially makes his friends uneasy; it’s not until they realize the room represents an escape hatch from the mounting responsibilities and concerns of adulthood that they start to embrace it. As Rex, whose reverence of “the cave” borders on the religious, starts coolly doling out 40s to his depressed, anxiety-ridden friends, the show’s promise starts to bubble to the surface, but it vanishes almost as quickly as youth itself.