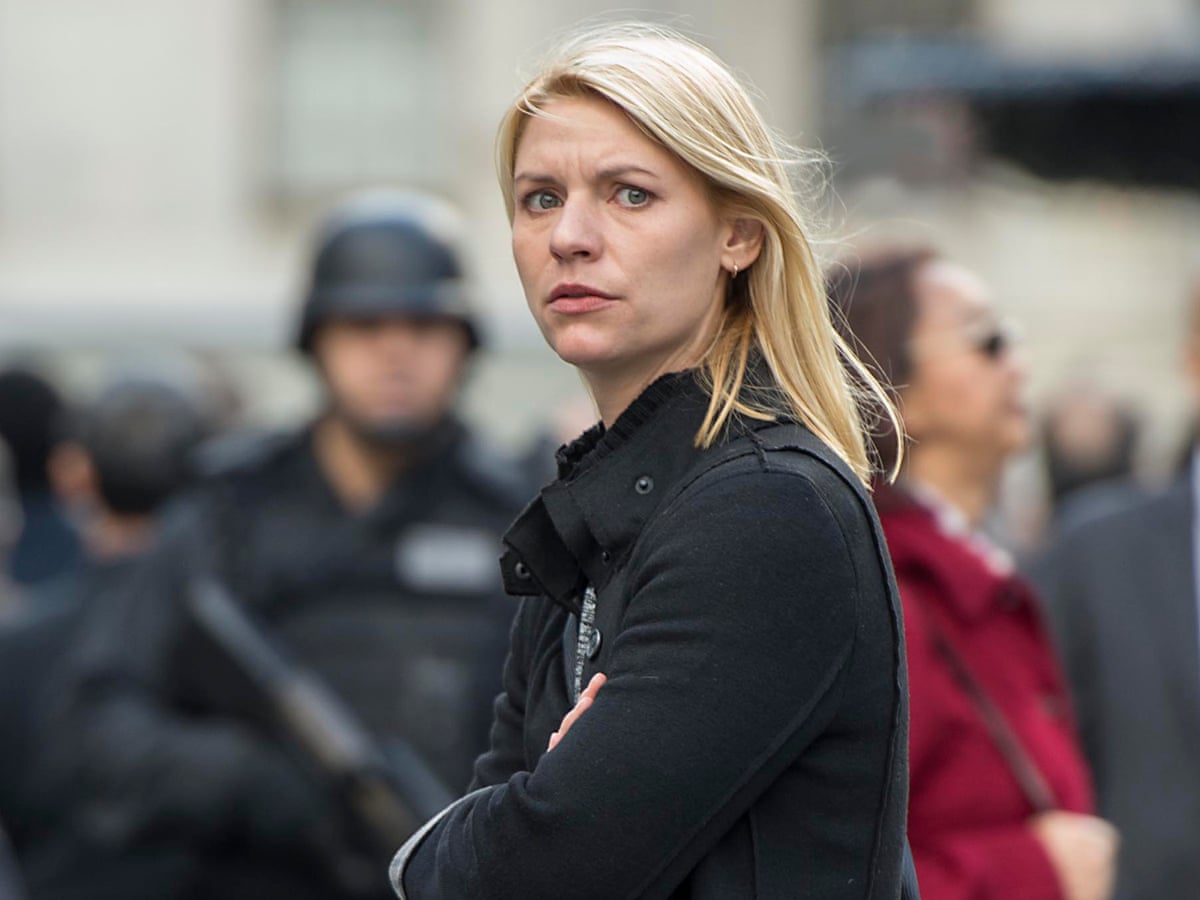 The first words spoken in the opening credits for Homeland’s sixth season are from Gil Scott-Heron’s 1970 song “The Revolution Will Not Be Televised”: “The first revolution is when you change your mind about how you look at things and see that there might be another way to look at it that you have not been shown.” This is the central conceit of tonight’s episode, “The Return,” in which almost every protagonist challenges the convenient narratives being fed to them and comes to accept a new and radical point of view.

For President-elect Elizabeth Keane (Elizabeth Marvel), that revolution began years ago, the moment she realized she’d been duped into authorizing a war under false pretenses. Today, she bristles at the thought that the same thing is happening again, scoffing at her predecessor, outgoing President Morse (Alan Dale), as he claims with unearned certitude on television that the only response to the bombing in Manhattan is to double down on the Patriot Act. “More witch hunts, great,” Keane says, and this, more than the indignity of being whisked off into hiding while others are putting their lives in danger, is what leads her to overrule the counsel of her Secret Service watchdog Agent Thoms (James Mount) and head back to New York City.

After implausibly sneaking past her guardians, Keane and her safe house’s caretaker, Marjorie Diehl (Deborah Hedwall), discuss the sons they lost in the war—an exchange that becomes a catalyst for Keane’s revolutionary policy reform. Whereas Diehl believes that the war must be finished in order to give their sons’ sacrifices meaning, Keane takes things the other way: “The worst thing happens,” she says, speaking of both their bereavement and the attack on Manhattan, “and somehow you are still alive.” Life is what Keane chooses to focus on, and it’s what she relates to the press, acknowledging her loss publicly for the first time as she announces: “We don’t need a police state in this country to fight terrorism. We need a new strategy.”

This is the same sort of quiet revolution being undertaken by Saul Berenson (Mandy Patinkin), who refuses to be force-fed prepackaged briefings by the New York C.I.A. station chief, Mercedes (Rachel Ticotin). “Those aren’t for me,” says Saul, uninterested in reading through the same reports that the rest of the C.I.A. is combing through. Instead, he’s led to wonder why Mercedes is delaying his request for surveillance on Tovah Rivlin (Hadar Ratzon Rotem), the Mossad agent trying to convince the C.I.A. that Iran is breaking the nuclear deal. It’s fitting that Saul fights one form of misdirection with his own, coyly “forgetting” his coat in Mercedes’s office so that he can have a moment alone with her junior counterterrorism aide, Nate Joseph (Seth Numrich), a star-struck fan of Saul’s who reveals that the C.I.A. is intentionally delaying him, as Tovah is “off the leash” (unsurveillable, in spy parlance).

Instead, Saul turns to Viktor (Ronald Guttman), an old contact from Russia’s foreign intelligence service—the S.V.R.—who somewhat begrudgingly reveals photos of Tovah meeting with Dar Adal (F. Murray Abraham). Viktor means to insult him when he suggests that Saul is “on the outside [of the C.I.A.] looking in,” but given that this leads Saul to accurate information, it seems as if Homeland is critiquing those who’re unable to consider a shift in perspective, like those who get information only from a single network (like Fox).

“The Return” suggests that the active pursuit of knowledge is integral to instigating meaningful change. It’s such a fierce thematic focus throughout the episode that Peter Quinn’s (Rupert Friend) scenes feel unnecessary. For the first time this season, Quinn, who’s waiting out a mandatory 72-hour hold in a Bellevue psych ward, isn’t pursuing anything. He’s not giving Carrie (Claire Danes) any new information either, which means that he exists in this episode solely to spike it with some raw emotion; indeed, your heart is likely to break upon seeing the bruised, beaten, and drugged Quinn spiral deeper into paranoia as he begins to misremember events. (He doesn’t realize that she tackled him at the end of “Casus Belli” in order to stop the police from shooting him.) “The Return” treats him only as a pawn, one that allows for a convenient cliffhanger that has him being whisked away from Bellevue in the middle of the night by his former’s lover, Astrid (Nina Hoss), last seen working for the German intelligence service, the BND, in season five.

The same might once have been said for F.B.I. agent Ray Conlin (Dominic Fumusa). In previous episodes, he’s been little more than an obstacle for Carrie, but “The Return” benefits from treating him more as her equal. When Carrie first goes to him, urging him to look at the photos she retrieved from Quinn, he Trumpishly declares, “You really have no idea how offensive you are,” and suggests that she stop trying to soothe her conscience about her terrorist client and accept responsibility for putting Sekou back on the street. He’s convinced to consider Carrie’s perspective, however, given that even the most robust of alternative facts can’t explain how Sekou—who had been under surveillance—managed to build a bomb. What follows is a visual tour de force in which director Alex Graves frames the episode so as to reinforce what Conlin begrudgingly accepts: that the truth is sometimes discomforting.

Early on in “The Return,” the camerawork is steady and clear, but as Carrie and Conlin race down the conspiratorial rabbit hole, the visuals go slightly awry. There’s a little bit of blinding lens flare as Carrie reviews Quinn’s photos. In Conlin’s re-interrogation of his informant, Saad (Leo Manzari), the cuts between the two characters are at first level, but once Conlin pushes Saad for the truth (not just whatever is most convenient to his case), the camera shifts out of that comfortably neutral alignment, capturing Saad from below. Not only did the man who surveilled Carrie never meet Sekou, but “he looks like government, man. He looks like you.”

As Conlin traces the license plate that Quinn photographed in “Casus Belli” to a nondescript building, an uneasy sense of wrongness settles over the entire scene; even the wide, isolated shots of Conlin poking around suspiciously empty areas suggest the opening of Danny Boyle’s 28 Days Later. By the time Carrie tries to regroup with Conlin at his suburban home, “The Return” has become a full-on horror film, with Conlin murdered and his assailant almost always outside of Carrie’s purview, rounding a corner or stairwell as he tries to also finish her off. (For what it’s worth, Carrie survives this encounter only because she literally finds another way to look at the situation—peering around the corner thanks to a conveniently placed hallway mirror.)

By the end of the episode, most of the show’s key characters have re-invested in the things that most matter to them. Keane has doubled down on her reforms and Saul’s convinced that Mossad is manipulating facts, even if he’s still on the fence about Dar’s involvement. Carrie, incidentally, races right out of her near-death experience to find her daughter, Franny (Claire and McKenna Keane). “Mommy, too tight,” the little girl says, as Carrie protectively hugs her. For Carrie, who would once have burned every bridge she had in order to serve her country, realizing that her daughter is more important than anything becomes Homeland’s biggest revolution to date.

Review: I Don’t Feel at Home in This World Anymore