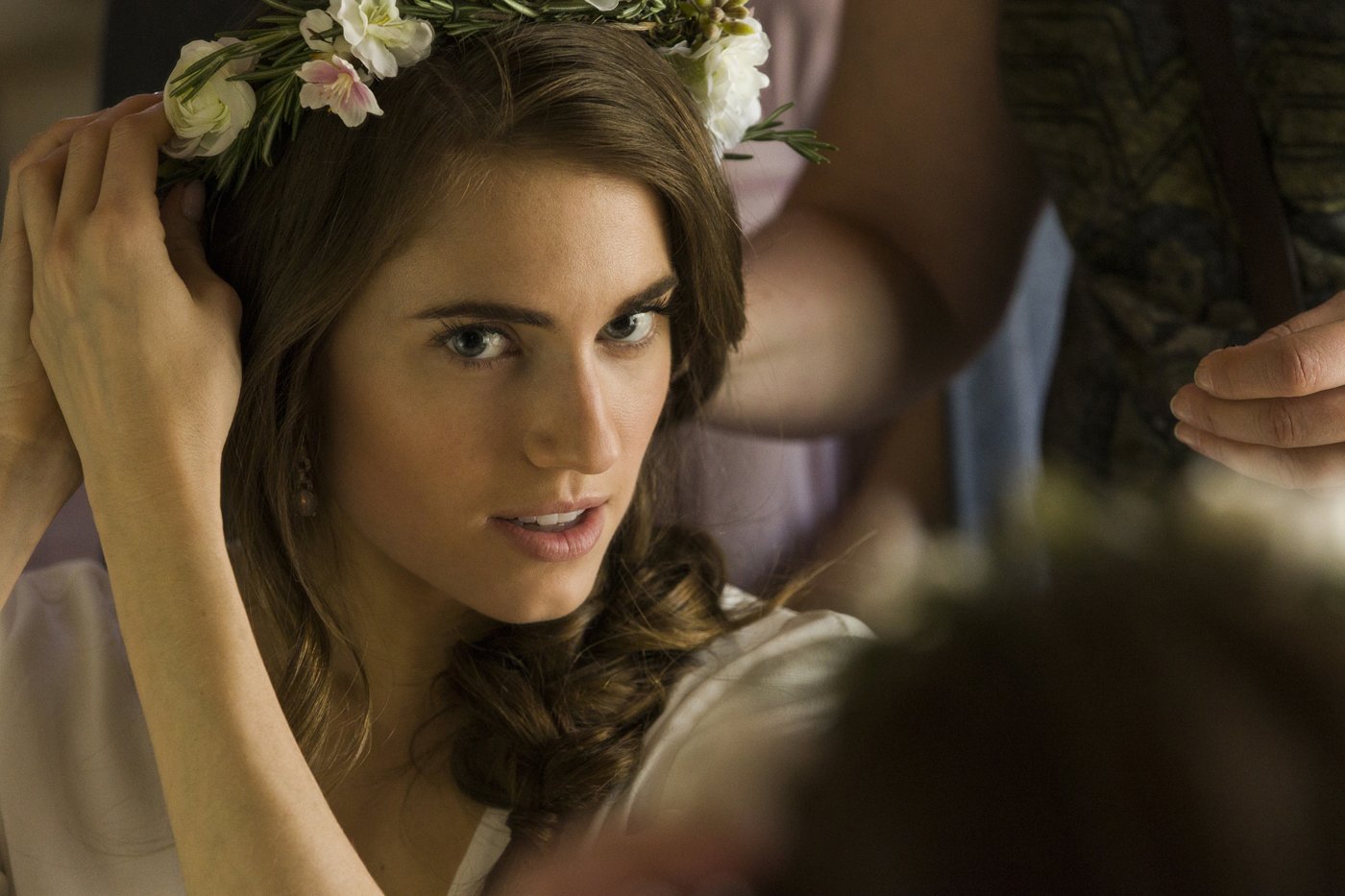 The season-five premiere of Girls is a microcosm of the series as a whole. It mercilessly flays its four female leads and the men who love them, autopsying their narcissism, unearned self-pity, blindered entitlement, and youthful arrogance with a precision so clinical it can be hard to watch when it isn’t slyly funny. But if they’re easy to condemn, the characters are hard to dismiss, as their just as honestly depicted insecurities, intermittent acts of kindness, and deeply felt, if inchoate, love for each other lead to moments of hard-earned grace and connection.

In what may be a screw-you to critics who lambaste the series because they dislike or disapprove of Hannah (Lena Dunham) and her posse for a litany of frequently, though by no means always, misogynistic reasons (too fat, too whiny, too white), Dunham has her characters call out some of each other’s least attractive traits while making it clear they love each other anyway. After Shoshanna (Zosia Mamet) burbles about how Japan, where she’s been working for the past few months, has “seeped into my soul,” influencing “my choice of pens, everything,” Jessa (Jemima Kirke) drily observes: “Shoshanna, since she got back from Japan, is somehow even more of a cartoon.” In a casually damning description of Marnie’s (Allison Williams) world-class cluelessness, Hannah tells her surely-too-nice-to-last boyfriend, Fran (Jake Lacy), “You’d be surprised what she can miss.” And Ray (Alex Karpovsky) describes Hannah as “painfully narcissistic, shockingly tone-deaf, and just generally one of the most insufferable people you’ll ever meet”—and as someone he loves, “like a younger sister to me.”

Marnie’s wedding to Desi (Ebon Moss-Bachrach) is the trigger that brings the gang and most of their male friends together, and sets off a cascade of stupid human tricks. Like Marnie herself, the wedding is picture-perfect on the surface and a hot mess underneath. (In one of the episode’s most absurdly self-satirizing lines, Marnie tries to describe the Ralph Lauren-ish look she’s after by saying she wants “a nod to my cultural heritage, which is white Christian woman.”) If you’re surprised that Marnie, last seen triumphantly performing solo after Desi bailed on their gig, is still marrying that jerk, you’re hardly alone. Even she seems to know she’s making a huge mistake, asking Hannah to pretend to support her even if getting married is “dumb,” and Desi makes a desperate attempt to bail on the morning of their wedding day, leading to the revelation that he’s left seven other fiancées in the lurch.

Just about everyone else is freaking out too. Their insecurities have been cranked up to 11 by the presence of so many past and present lovers, and by the prospect of a wedding, that most crazy-making of events for a bunch of twentysomethings circling uneasily around the notion of long-term romantic commitment. Hannah, schlumping around in a sweatshirt that says “I WOKE UP LIKE THIS,” starts the day at her most self-absorbed and emotionally checked-out, presumably thrown off balance by the presence of her most recent ex, Adam (Adam Driver). Fran stirs up Adam’s unresolved feelings for Hannah, reducing him to a comically adorable series of stuttering monosyllables. Jessa and Adam fall into a quick make-out session that leaves them both discombobulated, and Ray, a standup guy whose adoration of Marnie is either one of the show’s weakest points or a brilliant illustration of love’s blindness, mopes like a Chekhov character, mourning the loss of “the love of my life.”

After displaying some of their worst traits, however, Marnie’s friends rally for her, with Hannah offering a lovely apology for her bad behavior and Jessa undoing the damage inflicted by an overzealous stylist (Bridget Everett), who left Marnie looking like a zombie Brooke Shields. The episode ends on another hard-earned moment of grace as Marnie and her three bridesmaids pour happily out the door of the house and run into the field where she’s to get married, Hannah’s bridesmaid dress of course, and endearingly, somehow looking much worse on her than the exact same dress looks on Jessa or Shosh. This happiness, it’s clear, will not last—and neither will Marnie’s marriage. But then, maybe happiness isn’t really what life’s about.

The Walking Dead Recap: Season 6, Episode 10, “The Next World”