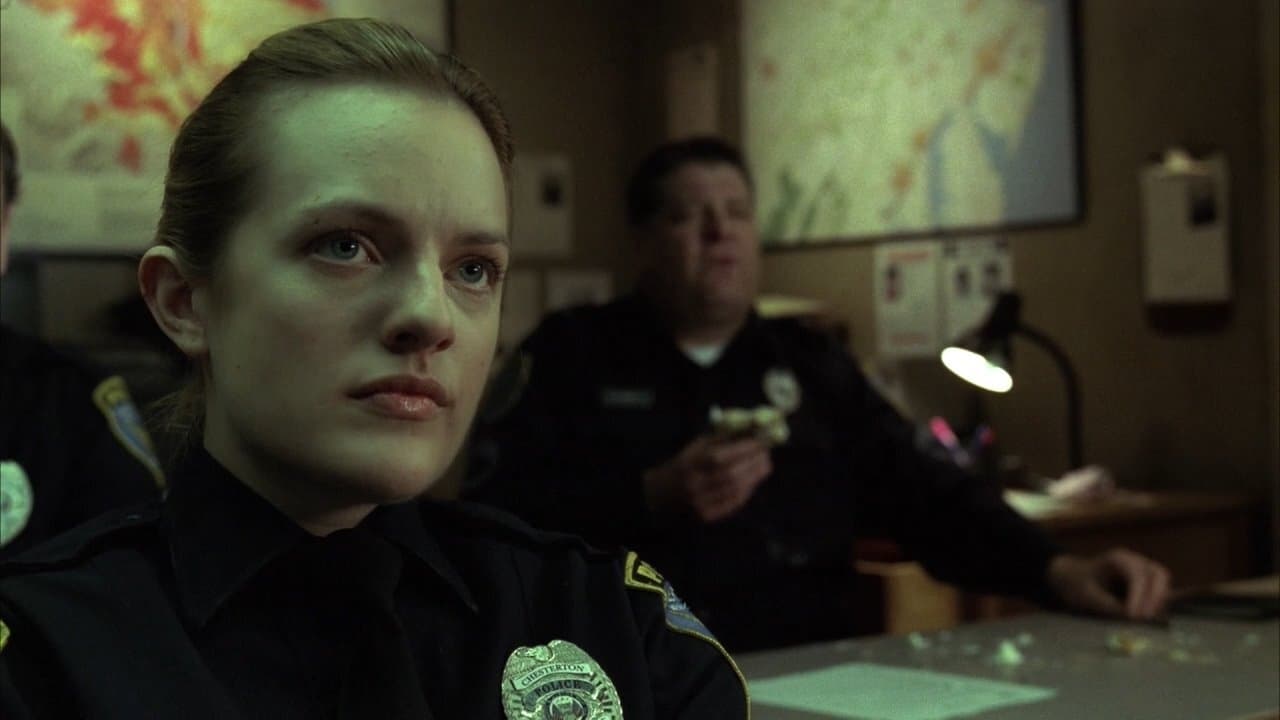 Episode four of NBC’s Fear Itself brings together several “masters of horror” with director John Landis at the helm and Jeepers Creepers creator Victor Salva penning the script. Salva’s story plays like an old-fashioned radio play—a woman-in-peril melodrama filled with phony red herrings and a plot hook that immediately telegraphs its twist ending. Still, there’s a definite tongue-in-cheek tone to the script that suggests that Salva is knowingly playing with old formula while Landis brings his usual charm and energy to the telling of the tale.

As the title In Sickness and in Health suggests, the episode takes place during a wedding. Maggie Lawson and James Roday from the USA Network series Psych play the bride and groom, Samantha and Carlos. Samantha’s bridesmaids and childhood friends Ruthie (Sonja Bennett) and Kelly (Christie Laing) are supportive but concerned that their friend is rushing into marriage without knowing Carlos really well, and a mysterious note Samantha receives minutes before walking down the aisle causes particular alarm. It reads: “The person you are marrying is a serial killer.”

Now that’s a pretty good hook for a Hitchcockian melodrama along the lines of Suspicion were Salva actually interested in telling that particular story. Initially, the episode does seem to be going there but it quickly becomes obvious that the whole thing is just a setup for a lame and illogical twist ending. An ending that requires the audience to lose their short-term memory and forget about the fact that Samantha has spent the better part of the story running around like a damsel in distress. It all feels very William Castle only without electro butt-o-meters or flying plastic skeletons.

Landis directs the whole thing as though it were a pleasant distraction. He spends his time creating a classic gothic horror ambience in the empty church with lots (and I mean lots) of inserts featuring Catholic icons in various states of torture and sacrifice. There are the characteristic cutaways to non-sequitur action and many reaction shots will be familiar to Landis fans for their deadpan commentary on the story’s shenanigans. Even though it’s been years since Landis has directed a feature film (his last work, the vastly underrated Susan’s Plan having been condemned to the hell of the Wal-Mart DVD bin), the director is still sharp as a tack and his sense of comic timing hasn’t lost a beat. But while In Sickness and in Health is very professionally done and features fun performances by the Psych stars against type, it seems to be nothing more than a gig for Landis quite unlike his much stronger and more personal efforts for the Masters of Horror series, Deer Woman and Family. Four episodes in, the biggest gripe about Fear Itself is that none of the episodes has been even remotely scary yet. Maybe Stuart Gordon will change that next week.

Doctor Who Recap: Season 4, Episode 9, “Forest of the Dead”

Doctor Who Recap: Season 4, Episode 8, “Silence in the Library”