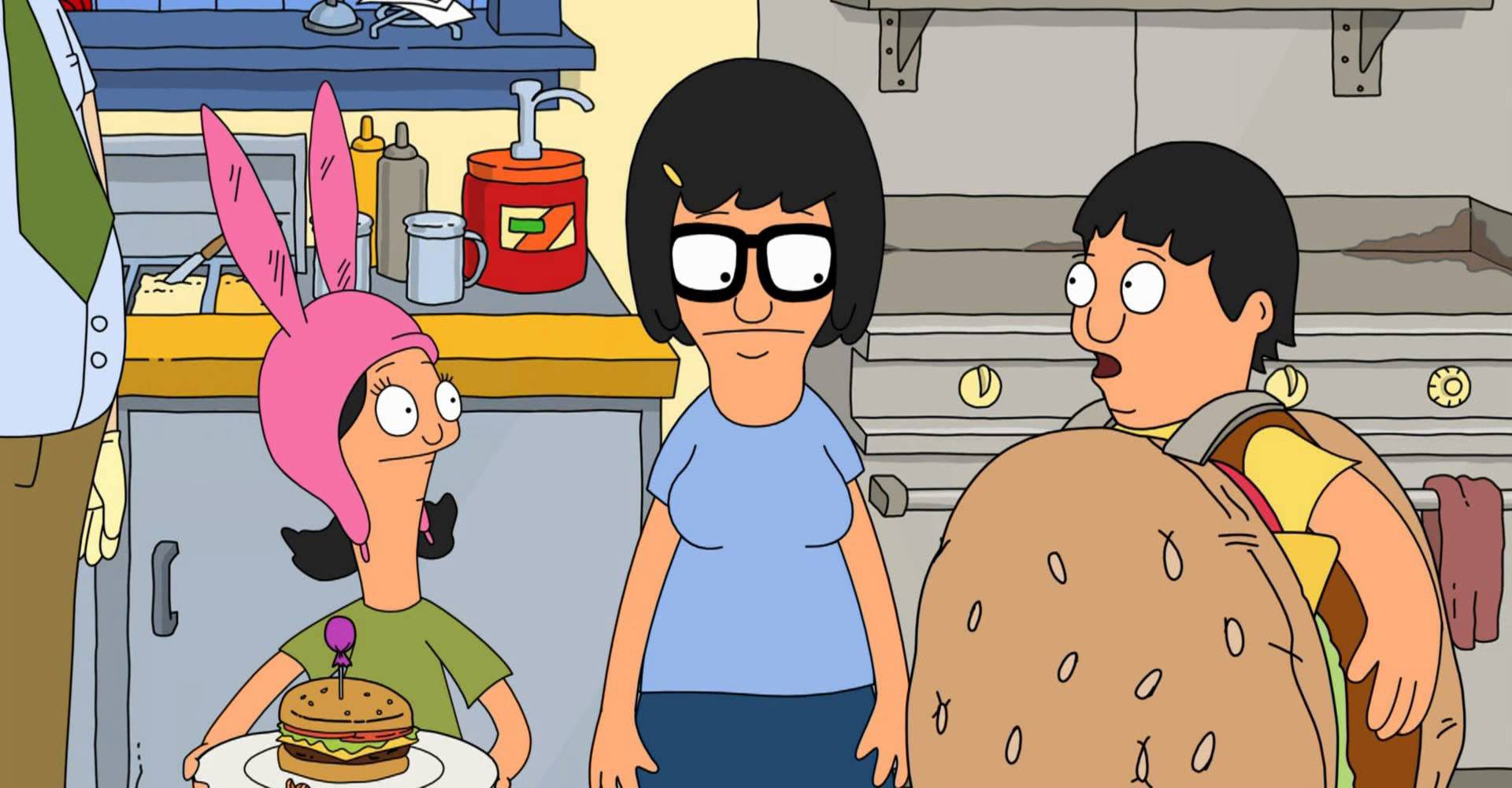 Much like that of its live-action kindred spirit Arrested Development, the success of Cartoon Network’s short-lived Home Movies is appearing all the more irreproducible as we gain distance from its cancellation. A curiously liberal melting pot of dissonant but mutually respectful talent, the largely improvised animated program allowed its voice actors to continually redefine the geographical and emotional parameters in which they performed. The results flattened all attempts at character development (the adults communicated with the same ham-handedness as the kids who toiled on the titular videos, and anyone could, at any moment, stumble from straight man to clown and back again), but the intuitive structuring skills of producer/editor Loren Bouchard, the brainy dramatic authenticity of writer/lead actor/musician Brendon Small, and the freewheeling raucousness of supporting actor H. Jon Benjamin managed to achieve something across four seasons that few sitcoms manage in 10: They evinced a richly engrossing universe with its own unique logic and archetypes.

And for the consideration of those who thought, as I did, that Home Movies the funniest and most resonant cartoon on television throughout especially its final two years, one of its archetypes—and voice actors—is still thrusting its way into new broadcast material, albeit in a bifurcated form. The slovenly, incompetent, ignoble savage Coach McGuirk (one of H. Jon’s Benjamin’s two regular roles) has been splintered and distributed between two above-average animated shows. To the protagonist of the post-Adult Swim project Archer went McGuirk’s skewed egocentricism, his desultory ineptitude, and his hilarious ne’er-do-well behavior. Bob’s Burgers’s titular character, however, has inherited McGuirk’s less splashy humanity: his moral fatigue, his homeliness, and his willingness to keep on in spite of palpable disappointment with life.

The aforementioned Loren Bouchard created and developed Bob’s Burgers with King of the Hill alumnus Jim Dauterive; for both writers, environments and relationships preclude premise and storytelling. So unsurprisingly, I’ve encountered—and sympathized with—fans of FOX’s Sunday-night lineup who’ve been reluctant to embrace Bob’s Burgers’s admittedly weak exposition. For starters, the pressures of a family-owned fast-food joint feel like fodder for a high-concept studio film that can squeak a few winking innuendos past a PG rating. Furthermore, the show’s pale, crayon-like color palette and five-o’-clock-shadow fetish seem to lazily amalgamate King of the Hill’s doodly aesthetic with Arrested Development’s instantly recognizable orange-on-white branding strategy. (The theme to Bob’s Burgers even prominently features a ukulele.) Despite all this sputtering, however, the half a season thus far aired has been a welcome attempt on Bouchard’s part especially to fuse Home Movies’s interpersonal orientation with more traditional situation comedy.

The offbeat family dynamic is the show’s greatest asset: The lesson, refreshingly, is less that “We’re okay even though we’re weird” and more “We’re so weird that I don’t know how we’re surviving, but fuck it.” Bob is the most normal of the gang, with his chosen occupation a seeming plea for wholesome sanity; his scrawny, adenoidal wife, Linda (John Roberts), and stand-up comedian-voiced children Tina (Dan Mintz), Gene (Eugene Mirman), and Louise (Kristen Schaal) are enthusiastically antisocial. In one episode, Linda attempts to convert their apartment above the burger restaurant into a bed and breakfast despite the building’s low-rent urbanity; when her few guests turn down offers of wine, cheese, and board games, she unleashes an aggressively needy cheerfulness.

The throaty eldest daughter Tina might be the least interesting character, but even the clichés of awkwardly budding femininity she enacts are skewed enough to feel new. (She dreams of frenching pasty-faced zombies and defends the un-lifelike proportions of a nude painting she completes of her middle-aged male dentist.) Louise’s loose-cannon baby act, highlighted by her ubiquitous pink bunny-ears hat, often recalls Schaal’s shtick on Flight of the Conchords, but with the creepy eroticism sublimated into near-fascist cynicism. In the season’s best episode, she uses a local festival as an opportunity to lucratively exploit younger kids into arts-and-crafts labor.

The show’s first few episodes may have tried too hard to establish a foundation of sentimental plausibility; in one plot arc, Bob even befriends a live cow being used by protesters in front of his restaurant. This slow start, however, has enabled more manic punchlines, even if, again like Arrested Development, some jokes rely too much on our prior knowledge of the show’s universe. (In order to accommodate her bed-and-breakfast guests, Linda has to relocate Louise from her private bedroom; the anxiety experienced over this is funnier for those who’ve already witnessed the young lady’s unpredictable temper and unusual propensity for vengeance.)

Still, the manner in which the characters humble themselves toward intimacy is admirable. Bob stands up for his kids even when it means getting kicked in the shins by a capoeira instructor and involuntarily defecating in his pants; he bonds with his son, Gene, over the similar aroma of their flatulence; and he keeps his heavy saliva flow in check when smooching Linda. Even Louise looks up to her father: After hearing him discuss how to influence his wife’s opinion, she remarks, “Very manipulative, Dad. Now I know where I get it!” (“You should see my taxes,” he replies.) Although the show lacks the frenzied cadence of the aforementioned Archer, the depth of Bob’s Burgers’s relationships holds more promise. The forgiven failures and flaws of the Belchers remind us that families are often most tightly knit when they’re at their most pathetic.

Review: The Borgias: Season One