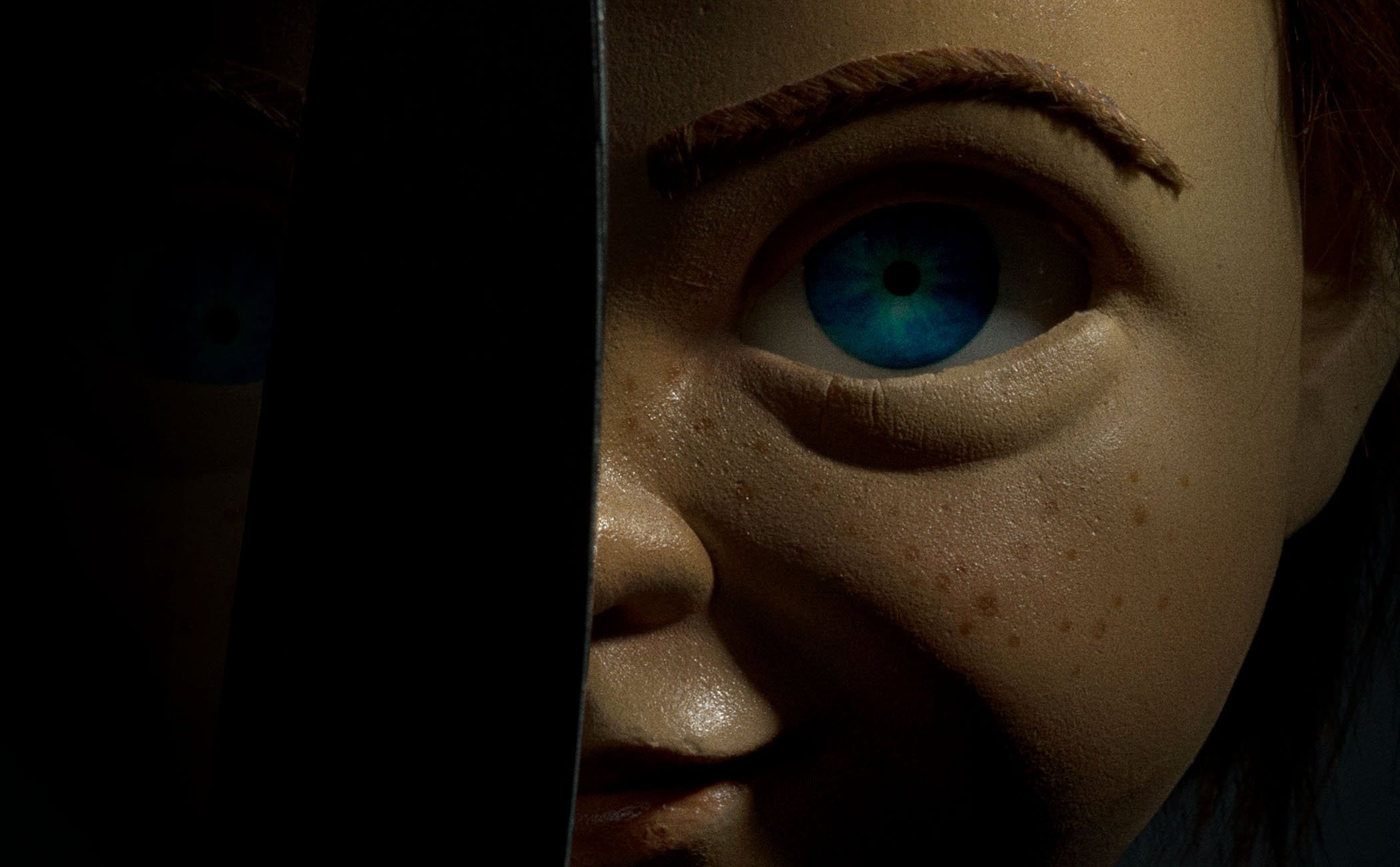 A remake of Child’s Play, starring Aubrey Plaza and Brian Tyree Henry, is now in the can and coming to a theater near you. In an interview with EW late last year, Norwegian filmmaker Lars Klevberg, who directed the remake from a screenplay by Tyler Burton Smith, expressed his remorse that Don Mancini, who created the character of Chucky, wasn’t involved with the project. Mancini was burned after a series adaptation of the Child’s Play series was scrapped by MGM/UA, and one imagines that had something to do with his refusal to come on to the film remake as an executive producer. Or perhaps he had the prescience to know that anything “from the producers of It” would exude the sort of corporate sheen that would be the antithesis of the low-rent spirit of the original Child’s Play and some of its superior, trashterpiece classics (here’s looking at you Bride of Chucky).

See below for the film’s official trailer:

Review: By the Grace of God Is a Sobering Look at a Church Abuse Trial