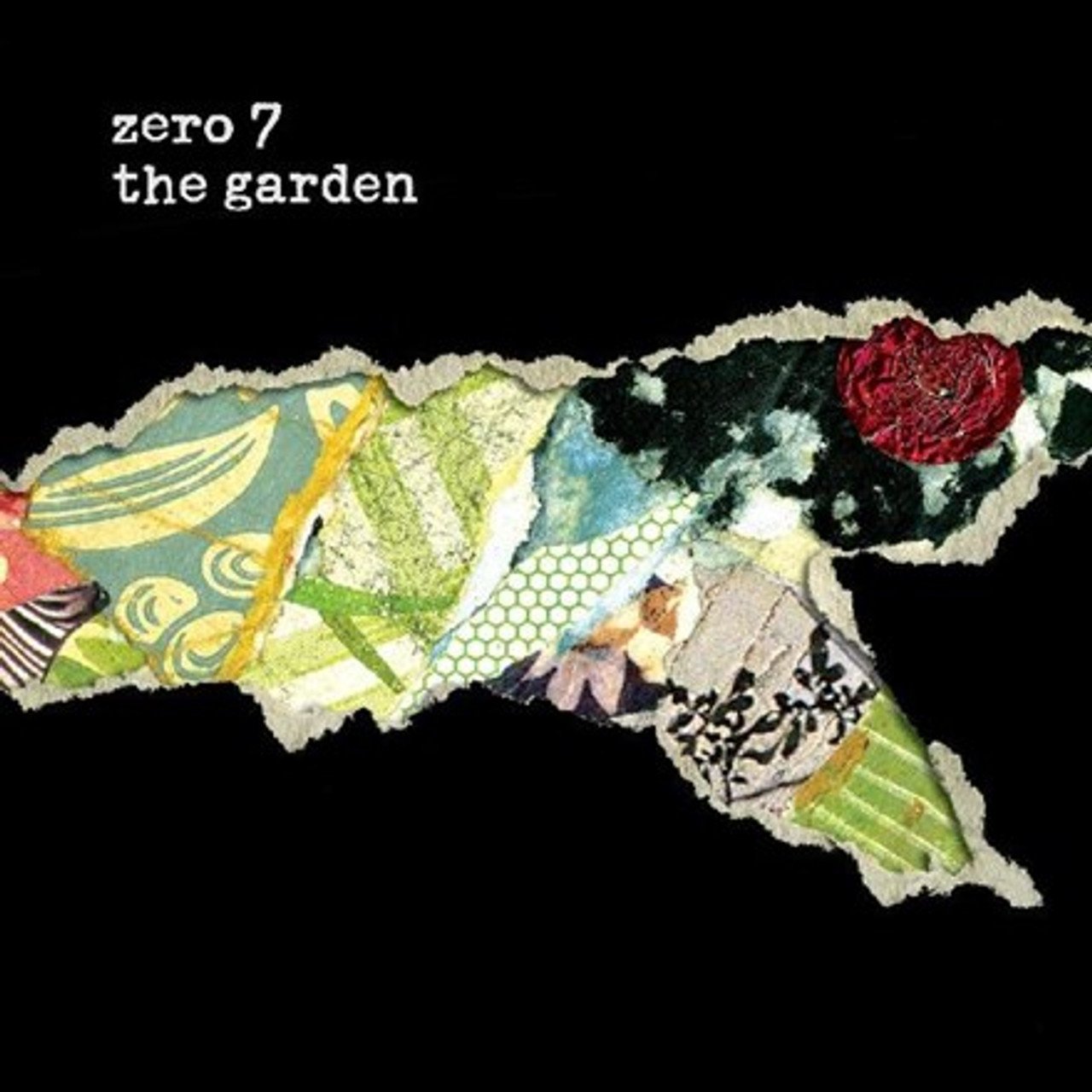 UK duo Henry Binns and Sam Hardaker—known as Zero 7 to critics who gushed over the pair’s 2001 debut Simple Things and then wrinkled their noses at 2004’s more-of-the-same When It Falls—return with The Garden, another reliably laidback album. They manage to keep things fresh, creating an eclectic but consistent lounge filler. The album opens with a solo acoustic guitar strain, a telling move for the largely electronic act; “Futures,” featuring José González (who appears on four of the album’s tracks), is a mix of ‘70s softcore porn and Donovan. Live instrumentation figures prominently in several tracks, with horns and guitar solos placed dexterously throughout bluesy tunes like “Throw It All Away” and “This Fine Social Scene,” both of which feature longtime vocal contributor Sia Furler. These tracks—along with the carnivalesque “The Pageant Of The Bizarre,” with its gospel-hued cadence—is true neo-soul. The songs are good, but the production is even better: The horns, keyboards, and guitars of “Today,” which is prefaced by the stirring, one-minute folk song “Left Behind,” are glazed with an electronic sheen, and while Binns isn’t as gifted a vocalist as his hired help, the jazzy, towering instrumentation and wistful lyricism of “Your Place” more than makes up for it.