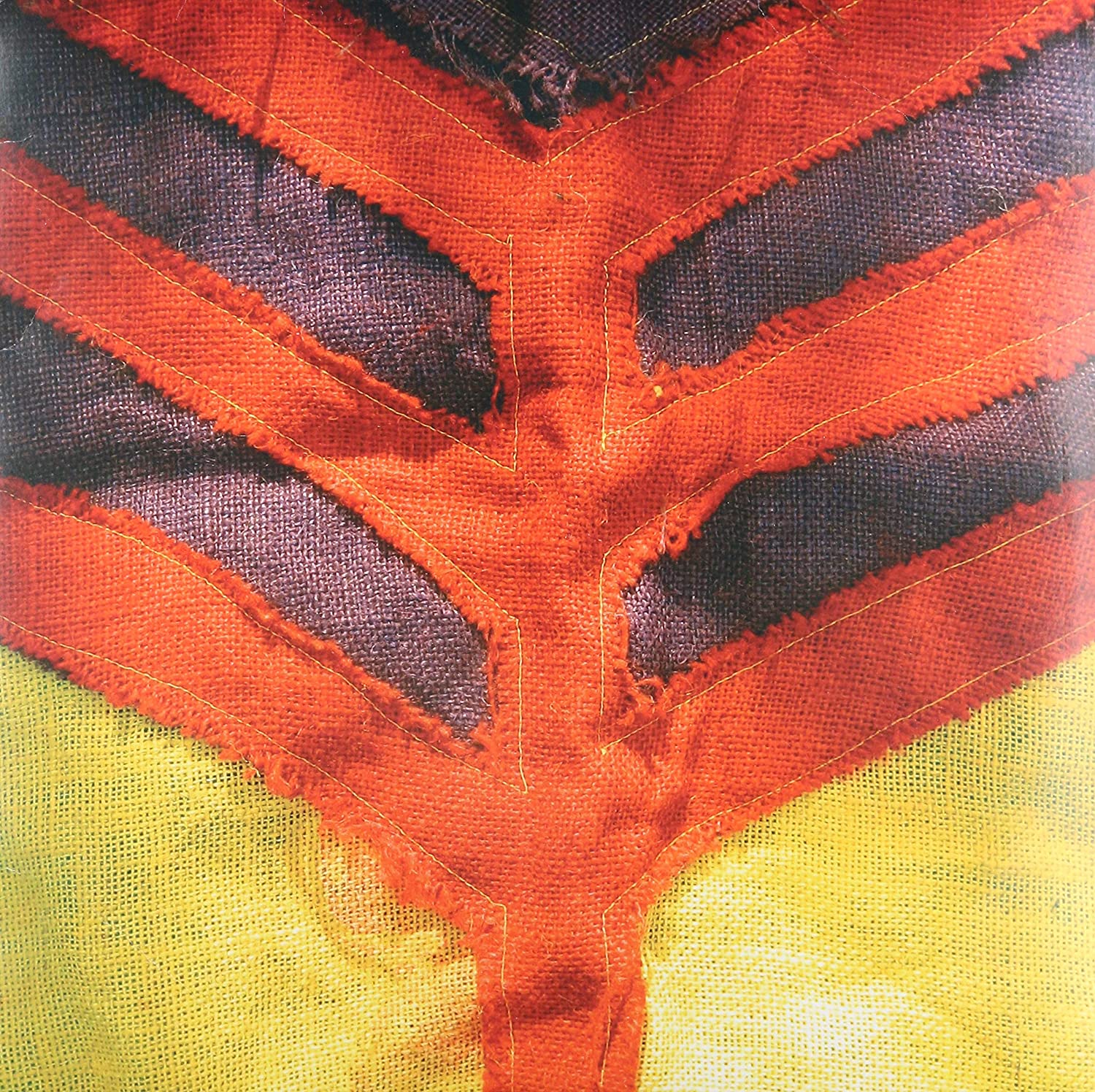 One of the rare examples of an independent act who actually capitalized on their enormous Internet and word-of-mouth hype in the form of both artistic and commercial success, NYC neo-punk trio Yeah Yeah Yeahs have emerged with a second full-length album that, like its predecessor, captures a band unbeholden to anyone’s expectation. Their proper debut, 2003’s Fever To Tell, was a fierce opening salvo, bristling with enough nervous energy and a surfeit of confrontational sexual politics to shake off whatever shackles the scene kids had attempted to attach based on the band’s two EPs and their reputation-exceeds-output live shows. Yet the album’s centerpiece was, for all of frontwoman Karen O.‘s vox-shredding shrieks on songs like “Tick” and “Man,” a dense, low-key ballad: the hit single “Maps,” which broke Yeah Yeah Yeahs to a popular audience that never took the bait on New York based buzz bands The Strokes or, more recently, Clap Your Hands Say Yeah.

What’s most interesting about their new album, Show Your Bones, is that it reflects on their career arc from indie-darlings to Grammy nominees without succumbing to the dreaded “perils of fame” sophomore record that has claimed the careers of so many other acts. Lead single “Gold Lion,” for instance, hinges on an arcane reference to a French advertising award won by Sam “Squeak E. Clean” Spiegel, the album’s co-producer, demanding, “Tell me what you saw/I’ll tell you what to,” before O. launches into the stratosphere of a wordless chorus that, even at their peak, the likes of The New Pornographers couldn’t replicate. It’s a flat refusal to apologize for a certain degree of ambition, and, as first statements on a second album go, it takes a certain degree of balls. If Squeak E. Clean’s production makes the album sound at least a full tax bracket more expensive than did Fever To Tell (and, unsurprisingly, it’s that production alone that occasionally weighs down the latter half of the album), “Gold Lion” drives home the decidedly unsubtle point that the punk attitude that made Yeah Yeah Yeahs so captivating remains intact.

Later, on “Cheated Hearts,” O. snarls, “Sometimes I think I’m bigger than the sound,” over the ever-building cacophony from drummer Brian Chase and guitarist Nick Zinner, both of whom turn in work that, over the course of the album, is exceptional enough to pull focus from O. at the most surprising of times. Loaded both in content and structure, that line and the band’s performance of it offer perhaps the most unassailable proof that Yeah Yeah Yeahs have recorded an album—a very, very good album, make no mistake—that has turned the aforementioned punk attitude of their debut inward. At turns blunt (“Honeybear” opens with the kiss-off, “Turn yourself around/You weren’t invited”) and cryptic (O. repeats the phrase “I know what I know” on heady closer “Turn Into”), Show Your Bones is an album that, through sheer force of will, transforms anxiety into confidence. It may not be the album many critics and fans were expecting from Yeah Yeah Yeahs, but it’s undeniably the right record for them at the right time, a shrewd display of awareness of both craft and, more importantly, of self too often lacking in modern rock.