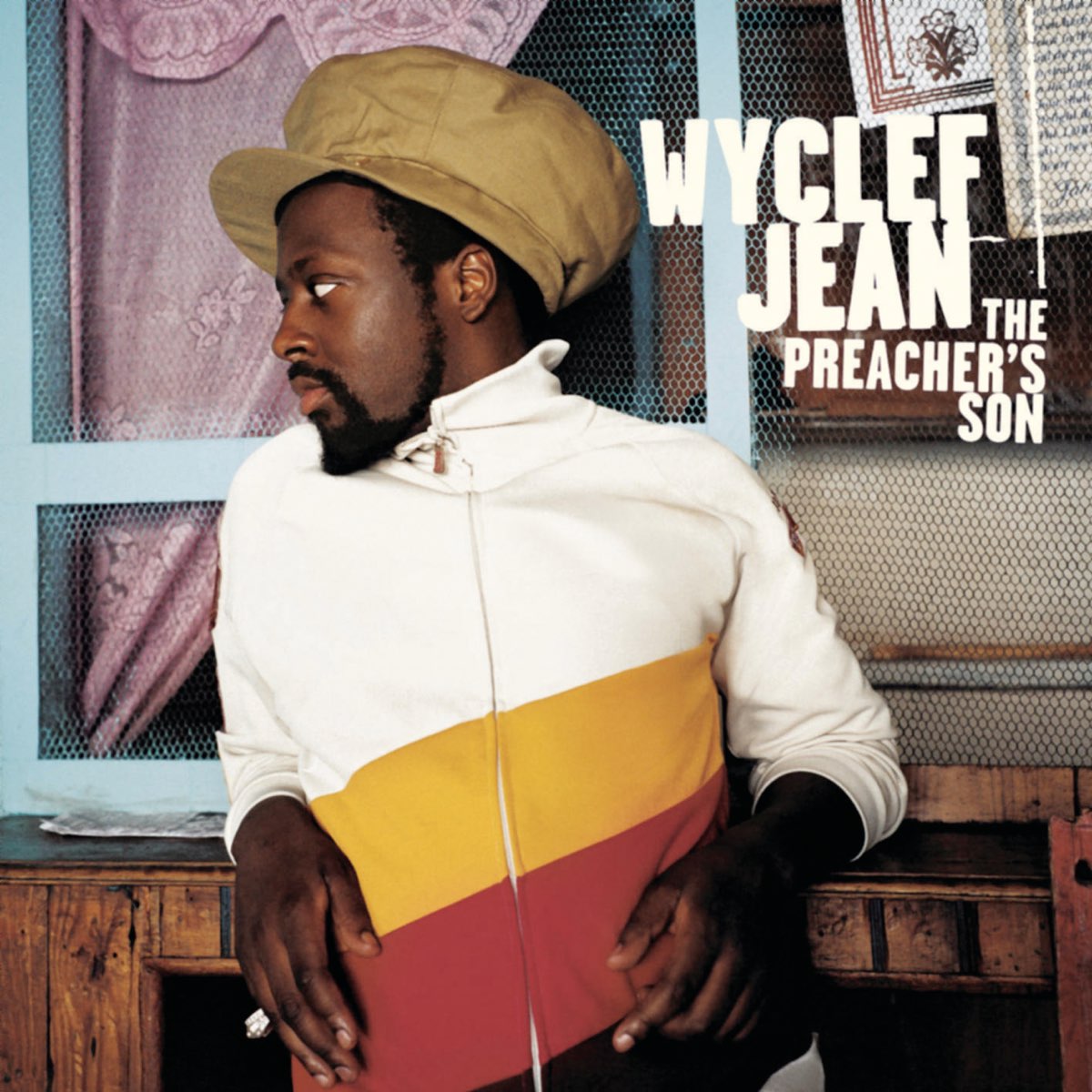 The Preacher’s Son, the follow-up to Wyclef Jean’s lackluster Masquerade, finds the former Fugee a little nostalgic. On the opening track “Industry,” he questions what the state of hip-hop would be today had Biggie and 2Pac not been gunned down, but it never once occurs to him that the genre’s self-destruction was (and is) perhaps inevitable. (Would they really be considered the “rulers of hip-hop” if they weren’t dead—and still releasing record after record?) He claims he’s “a Fugee for life” on “Grateful,” but he never addresses the fact that he couldn’t even hold his own group together. The reminiscing continues on “Party By The Sea,” an homage to his Caribbean roots, and “Celebrate,” in which he joins Patti LaBelle and fellow J Records signee Cassidy in remembering the good ol’ days (whose good ol’ days they’re talking about is unclear). As always, Wyclef scores bonus points for simply using his platform for something other than flaunting power and status—in the album’s liner notes, he boasts of his link to Haitian revolutionary Jean-Jacques Dessalines, declaring, “I too can use the tools and gifts that I have been given to affect change in the world.” But even if Wyclef doesn’t sing about pussy, glocks and bling-bling, he spends so much of the album’s time looking to the past that Preacher’s Son fails to inspire or invite much change for the future.